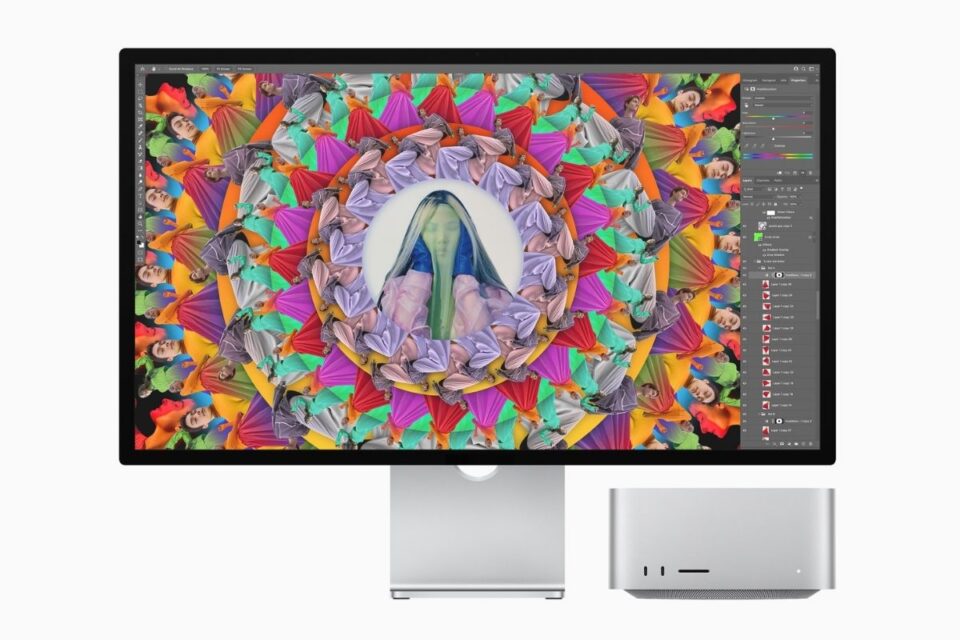 With the release of the new Mac Pro and Studio Display looming, Apple has given reviewers an early-look at the new products to show off the powerful M1 Ultra desktop and 27-inch 5K Retina screen external display, with new unboxing videos from iJustine, Rene Ritchie, Matti Haapoja, UrAvgConsumer and more dropping today, offering a first-look at the devices that were first shown off at last week’s “Peek performance” special event.

Mac Studio with M1 Max and the new M1 Ultra is a new desktop with unprecedented performance in a compact design and Studio Display is an external display that features an expansive 27-inch 5K Retina screen, Center Stage camera, and more.

Starting with the Mac Studio, Apple has launched an all-new M1 Ultra chip for this powerhouse desktop. Built from a single aluminum extrusion with a square footprint of 7.7 inches and a height of 3.7 inches, Mac Studio takes up very little space and fits perfectly under most displays.

The all-new Studio Display has been designed to complement the Mac Studio. It features a 27-inch 5K Retina screen, plus Center Stage camera.

Similar to the high-end Pro Display XDR, Studio Display brings an all-screen design with narrow borders and a refined, all-aluminum enclosure that houses an advanced set of features in a slim profile. Its built-in stand allows the user to tilt the display up to 30 degrees. To meet the needs of a variety of workspaces, Studio Display also offers a tilt- and height-adjustable stand option with a counterbalancing arm that makes the display feel weightless as it is adjusted. 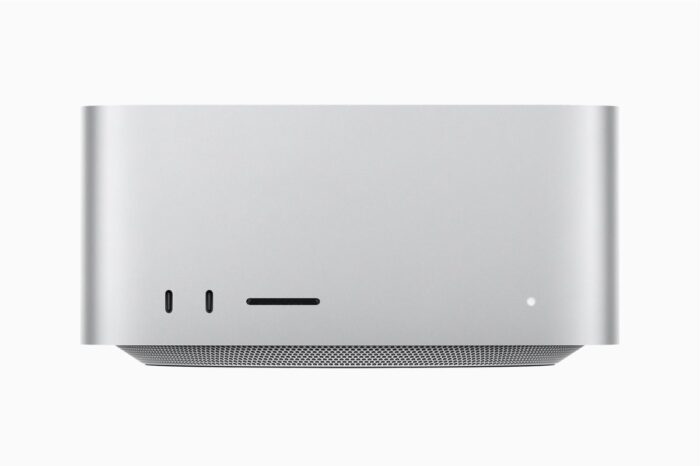 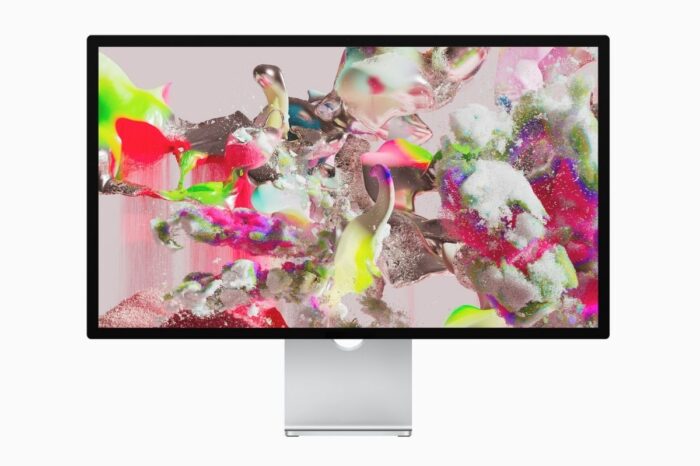 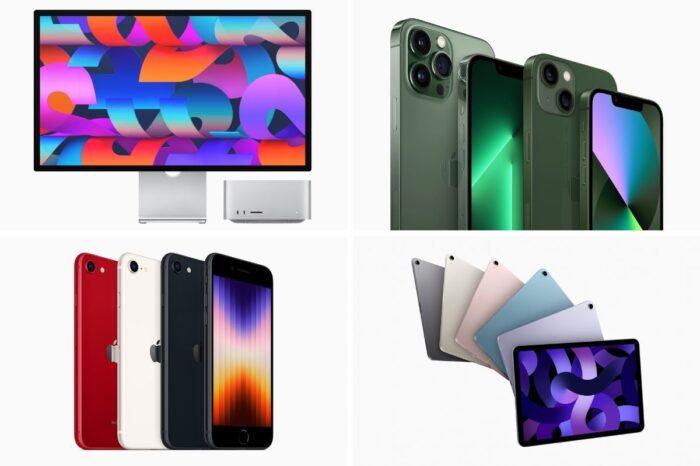