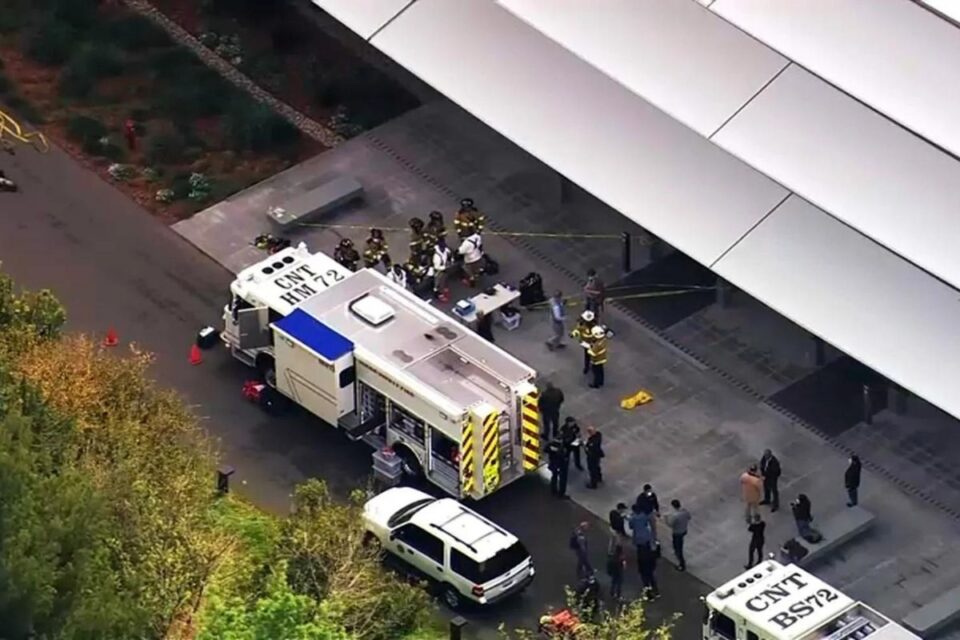 A portion of Apple Park, Apple’s global headquarters in Cupertino, California has been evacuated following a “possible hazmat situation,” with emergency services seen at the large campus after NBC Bay Area reported that a suspicious substance was found in an envelope, causing a group of employees to be evacuated from the building.

Details on the incident are thin, with NBC sharing an areal shot of one of the building’s entrances, with emergency vehicles and first responders seen next to a taped doorway.

NBC has reported that the situation is now under control and evacuated employees have been allowed back inside the building. 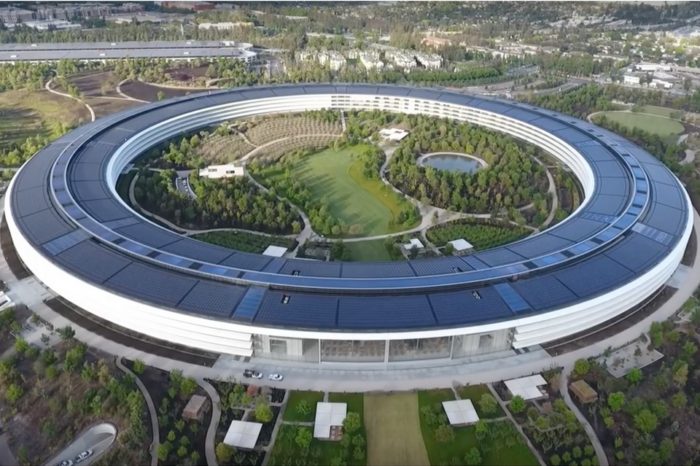