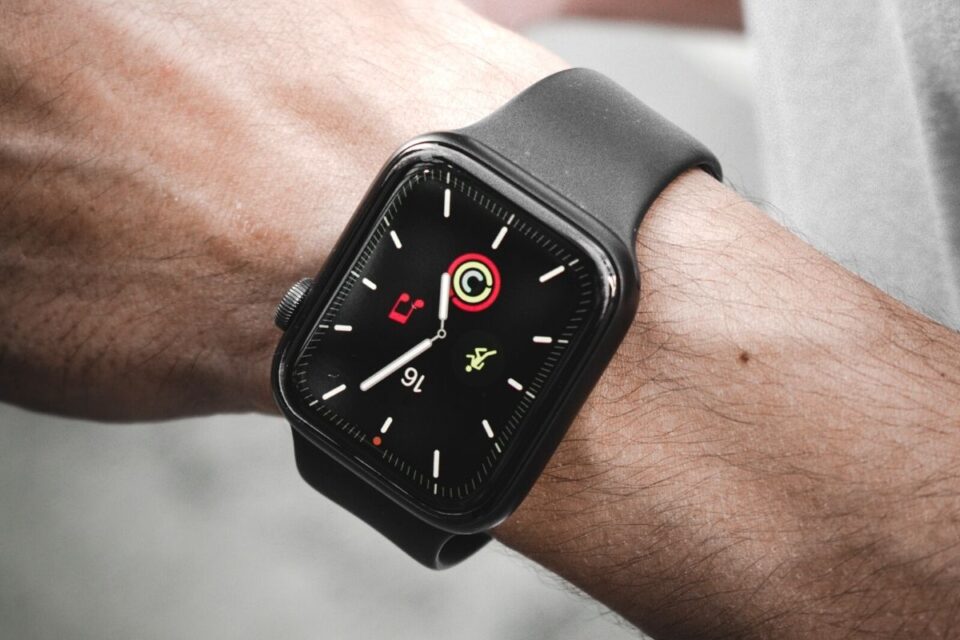 Apple has released a new update for the Apple Watch, with watchOS 8.5 now available alongside the release of iOS 15.4.

watchOS 8.5 is a relatively minor update, with the beta cycle not revealing any new features besides a new, non-binary Siri voice for Apple Watch users in America.

Today’s update also brings 37 new emoji characters including a Melting Face, Face with Open Eyes and Hand Over Mouth, Face with Peeking Eye, Face with Diagonal Mouth and Face Holding Back Tears to the Apple Watch.

Apple Watch owners can update to the latest software version by connecting their Apple Watch to a charger, ensuring it has at least 50 percent battery and tapping General > Software Update in the Watch app on iPhone. The Apple Watch needs to be in close proximity to the paired iPhone for the update to install.