iOS 15.4 and iPadOS 15.4 releasing next week: Here’s everything you need to know

Apple is releasing iOS 15.4 and iPadOS 15.4 next week, enabling Universal Control with macOS Monterey 12.3, 37 new emoji characters, a new feature that makes it possible for users to unlock their iPhone while wearing a face mask without having to authenticate with an Apple Watch, and more.

iOS 15.4 and iPadOS 15.4 have been in beta testing since January alongside macOS Monterey 12.3, watchOS 8.5 and tvOS 15.4. Apple is introducing a wide range of new emoji with next week’s update including a Melting Face, Face with Open Eyes and Hand Over Mouth, Face with Peeking Eye, Face with Diagonal Mouth and Face Holding Back Tears.

Apple is introducing a major Face ID upgrade with iOS 15.4. Users will be able to unlock their iPhone using Face ID while wearing a face mask by recognising the unique features around the eye. – See more.

With the release of macOS Monterey 12.3, Apple is rolling out the long-awaited Universal Control feature that allows users to work with a single mouse and keyboard and move between Mac and iPad. – See more. 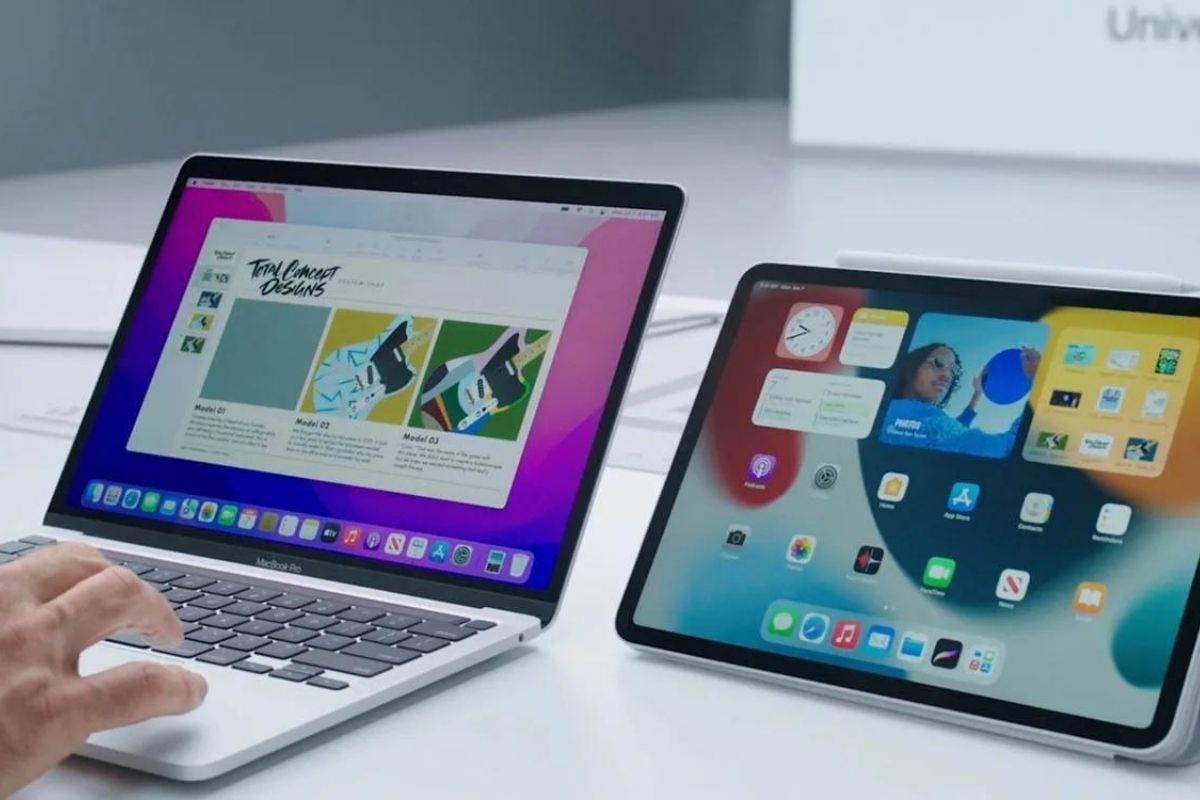 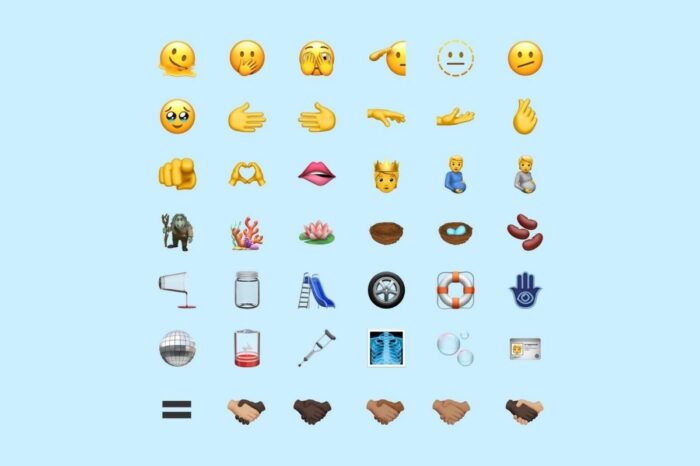 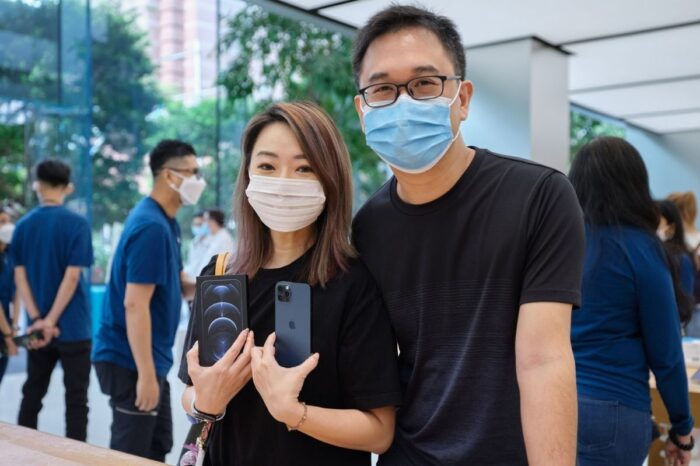 iOS 15.4 adds new feature that makes it easier to use Face ID while wearing a face mask