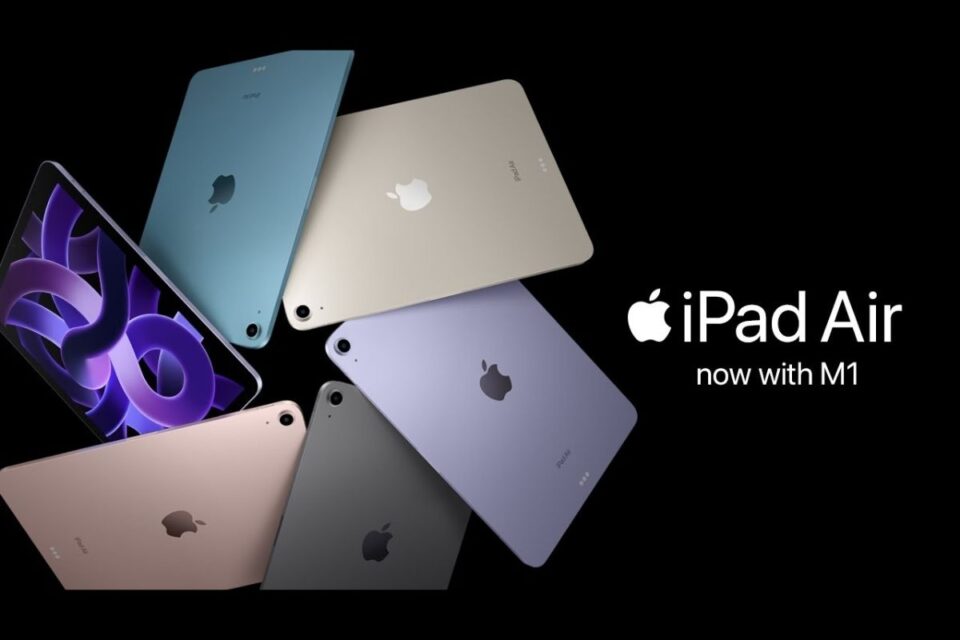 After unveiling its latest iPad Air at today’s “Peek performance” special event, Apple is promoting the new device with a video on YouTube, showcasing the next-gen iPad with 5G, the M1 chip, and more.

The new iPad Air will be available to order beginning Friday, March 11, in 29 countries and regions, with availability beginning Friday, March 18. The device is available with a starting price of $599 (US) and Wi-Fi + Cellular models start at $749 (US). The new iPad Air, in 64GB and 256GB configurations, comes in space gray, starlight, pink, purple, and blue finishes. 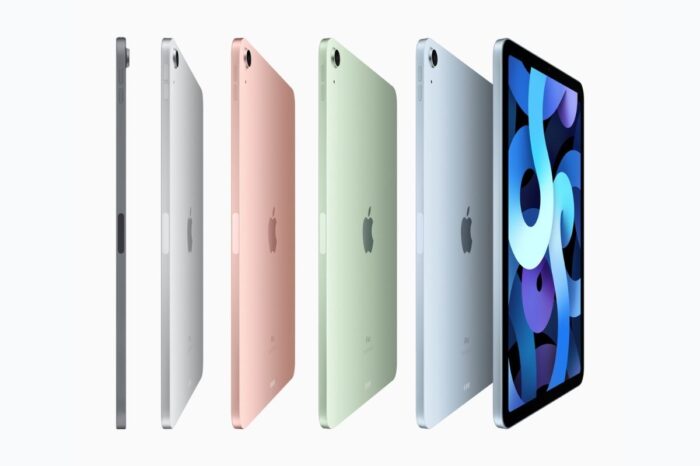 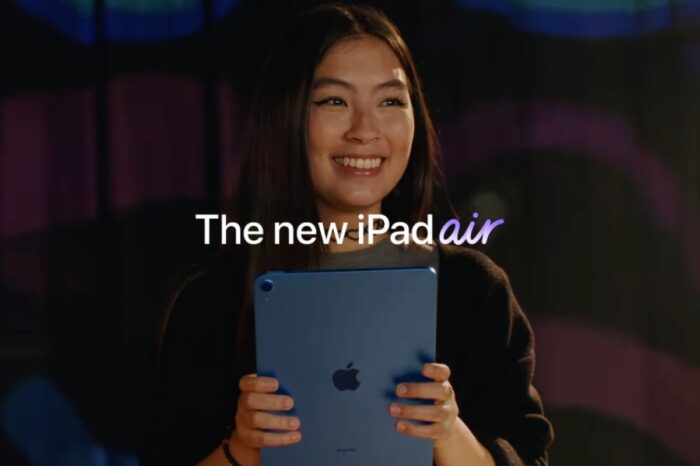