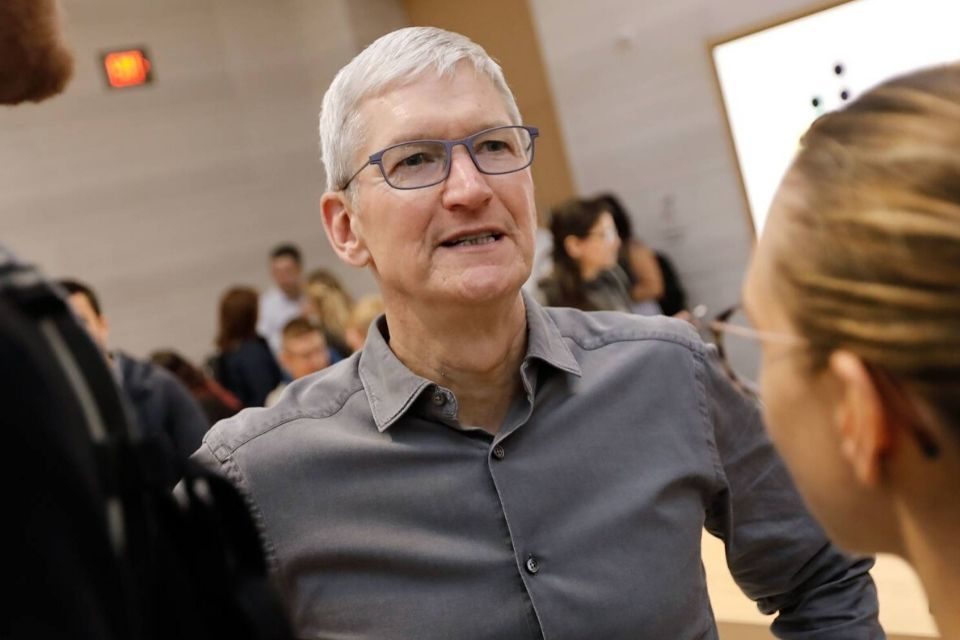 Apple has been granted a restraining order against a woman who allegedly sent Apple CEO Tim Cook photos of a loaded pistol, trespassed at his home in Palo Alto and sent a barrage of disturbing emails after claiming she was Cook’s wife and he was father to her twins.

Court filings picked up by The Mercury News (via AppleInsider) on Tuesday described the woman’s behaviour as “erratic, threatening, and bizarre,” noting how the stalker has been harassing Tim Cook for more than a year, with Apple claiming it believes the woman “may be armed and is still in the South Bay Area and intends to return to (Cook’s) residence or locate him otherwise in the near future.”

The Mercury News reports that Cook first learned in late 2020 of the woman’s obsession through Twitter. The restraining order application notes how the woman, using the last name “Cook,” claimed she was the Apple CEO’s wife and he was father to her twins.

“She tweeted about the purported relationship a dozen times on Halloween 2020. Between late October and mid-November of that year, she emailed Cook some 200 times, the messages showing “a significant escalation in tone, becoming threatening and highly disturbing,” The Mercury News reports. The woman reportedly expressed “a desire for a sexual relationship with Cook.” She registered fake corporations in California, Virginia and New York, naming Cook as a corporate officer, director or agent.

In one bizarre move, the woman is said to have become obsessed with Cook’s Palo Alto home and sent him an email applying to be his roommate. The woman allegedly drove to Cook’s home before being turned away by security. The woman left when asked but soon returned to the property, according to the court filings, then left and waited in her car before the police were called.

A week before Christmas the woman allegedly emailed Tim Cook with a demand for hundreds of millions of dollars. On New Year’s Day, she tweeted violent language about Cook.

A hearing into the matter has been set for March 29. You can read the full story from The Mercury News here. 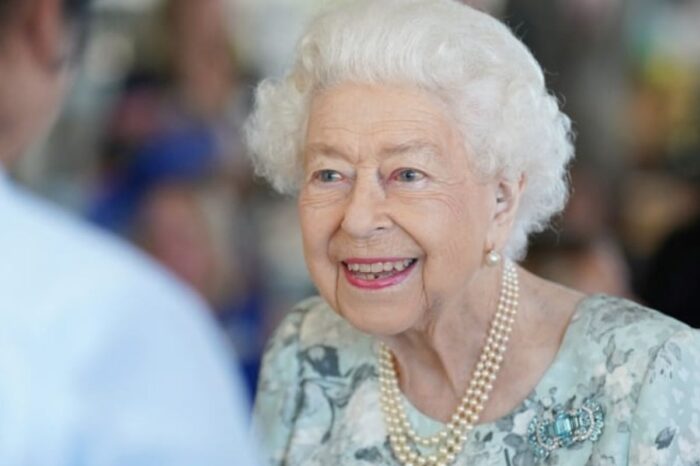