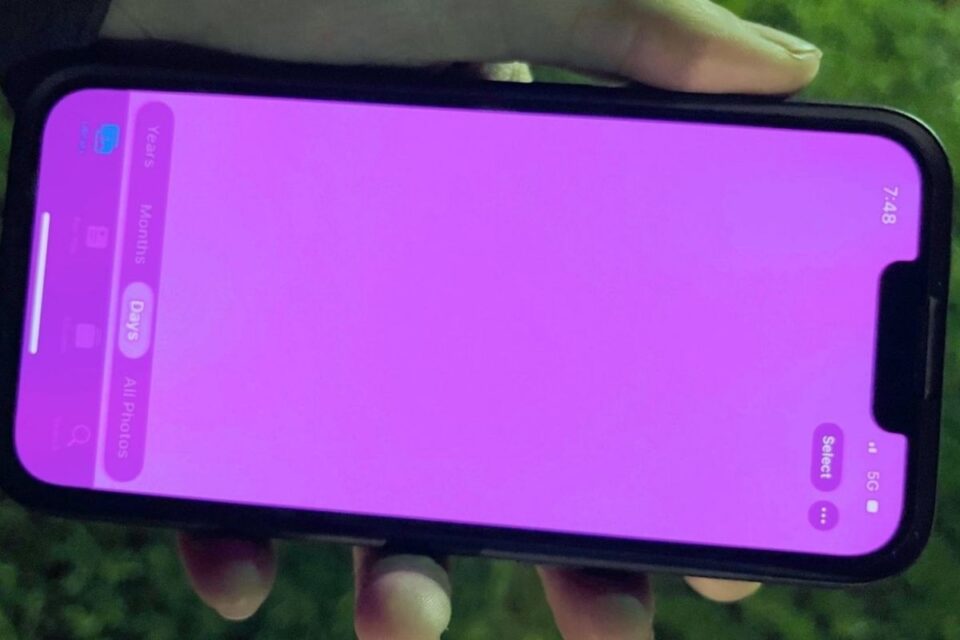 Apple appears to have a bug on its hands that is causing the screens of some iPhone 13 models to turn bright pink, with users reporting how their devices are randomly showing a pink screen which usually comes hand-in-hand with freezing or crashes.

Posts to Apple’s official discussion forum show that from October users have been reporting pink screen issues with the iPhone 13 and iPhone 13 Pro, with some customers taking their devices back to Apple to be swapped after in-store diagnostics failed to show a fault during testing.

The bug appears to be completely random, with no cause identified as of right now. Some users say resetting their device fixes the issue, while others say a replacement iPhone was the only solution that has worked so far.

According to My Drivers, Apple commented on this issue this weekend on Chinese social network Weibo, claiming the issue is not hardware related and recommending customers back up the data and upgrade to the latest iOS version, adding that users should make sure their apps are updated to avoid any incompatibility between an app version and the iOS version.

Apple is expected to release iOS 15.3 next week. It is unknown if the update will include any type of fix for the pink screen issue.