New iPhones and iPads land in the Eurasian Database 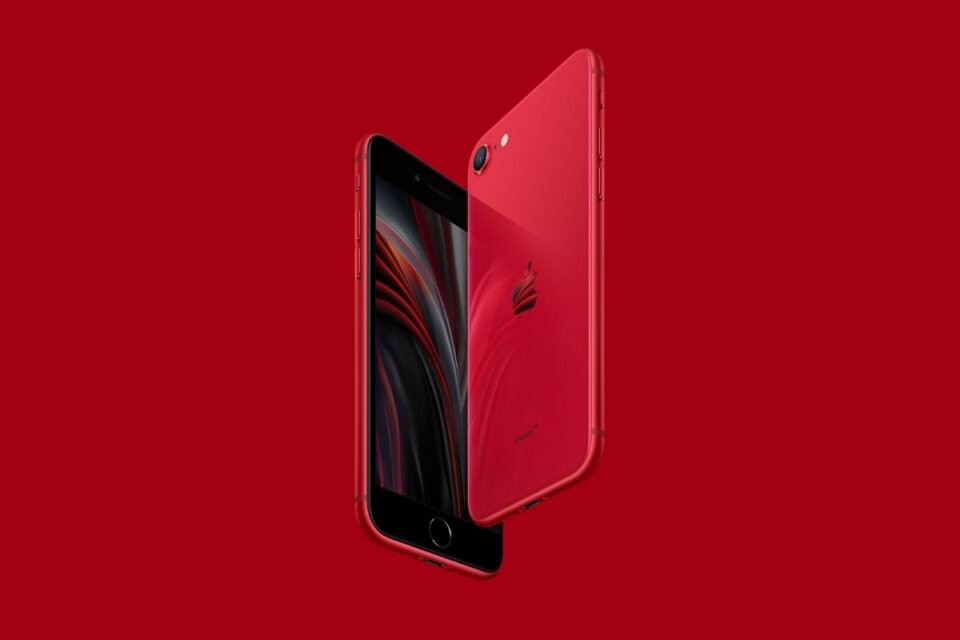 The Eurasian Economic Commission database has been seen to add new iPhone and iPad models, likely to be launched in the coming months. The database has been a common source of leaks due to Apple having to list them before launching new products. It is likely that the new models are the rumoured iPhone SE update, and new iPad Air models.

Although the data base updates and actual release dates are varied with products, the common trends seems to be only a few months before official launch. This could suggest a March event is on the cards as previously rumoured. Whatever updates are to come, they are likely to be mainly processor and performance based, with the SE design remaining largely the same. There are rumours of a more radical redesign of the SE, but these are scheduled for 2023/2024.

More to come on this story as it develops.