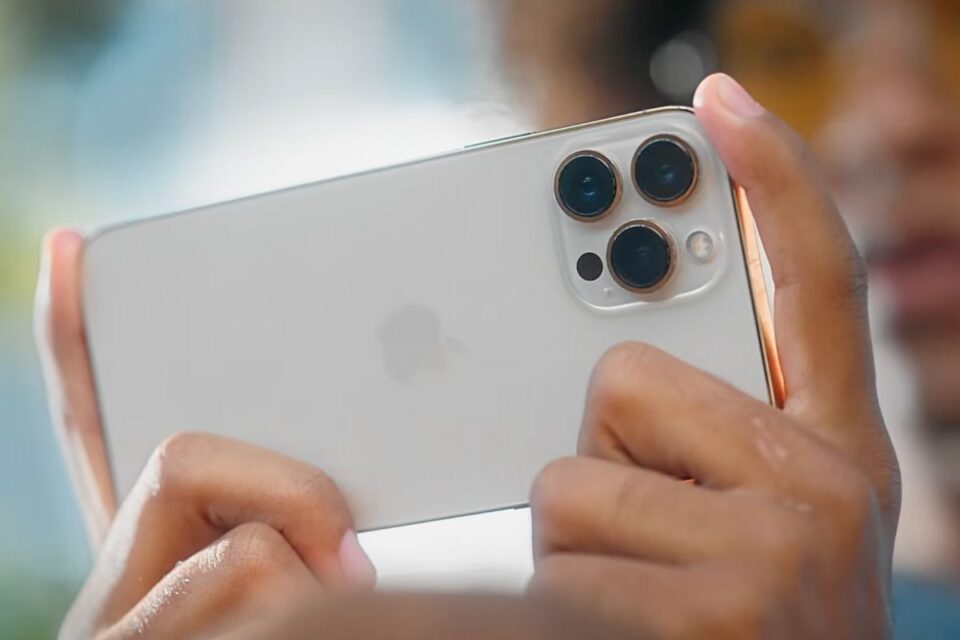 TrendForce’s suggestion that the new iPhone will feature a 48-megapixel rear-facing camera isn’t the first time that it has been claimed that Apple is planning a megapixel upgrade this year. Respected industry analyst Ming-Chi Kuo reported last year that the “iPhone 14 Pro” and “iPhone 14 Pro Max” will likely boast a new 48-megapixel camera with 8K video recording, saying at the time that the upgrade would “elevate mobile phone camera photography to a new level.”

The upgrade would mark a 4x increase over the 12-megapixel sensor in the iPhone 13 Pro. Rumors suggest Apple will support both 48MP and 12MP modes, allowing for the iPhone to capture 48MP images in well-lit environments and 12MP images in lower light settings.

This week it was reported that the “iPhone 14 Pro” will scrap the notch for a new a ‘hole punch and pill’ design that would see a small hole and a pill-shaped cutout at the top of the device’s display to house the front-facing camera and the Face ID sensors. 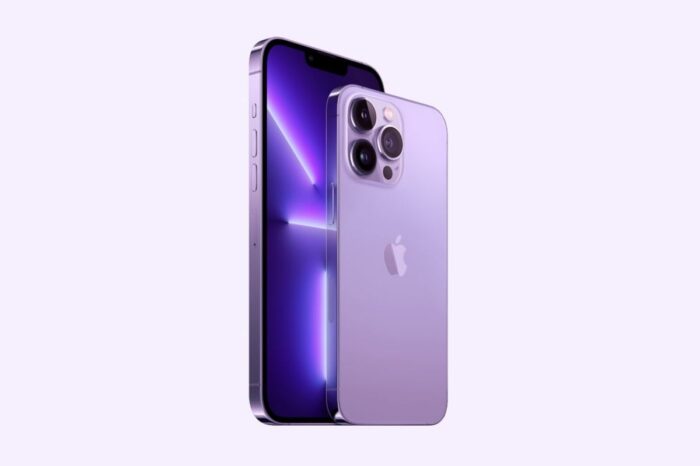 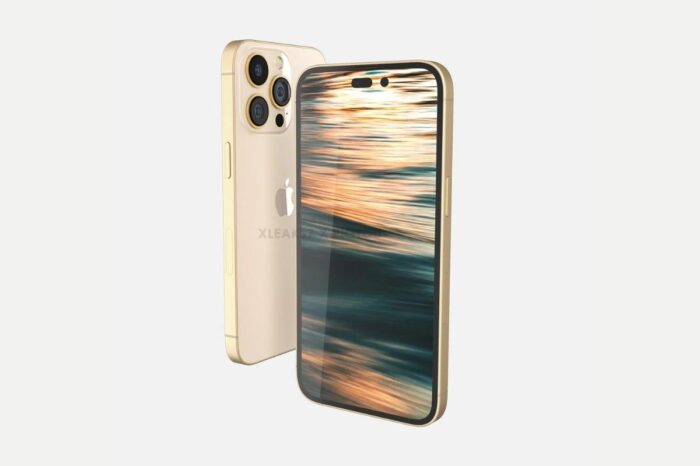 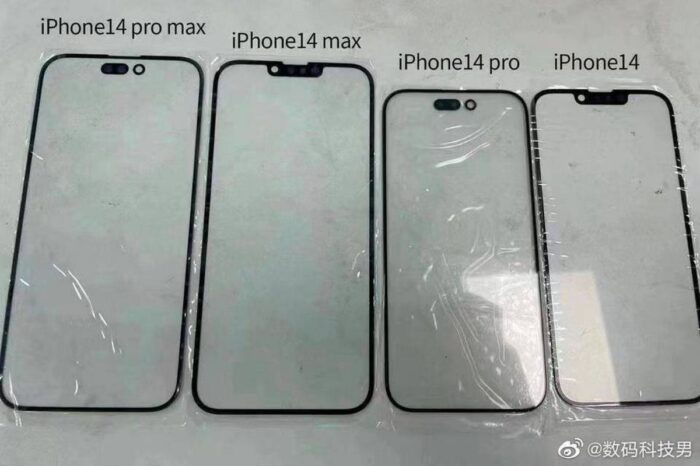