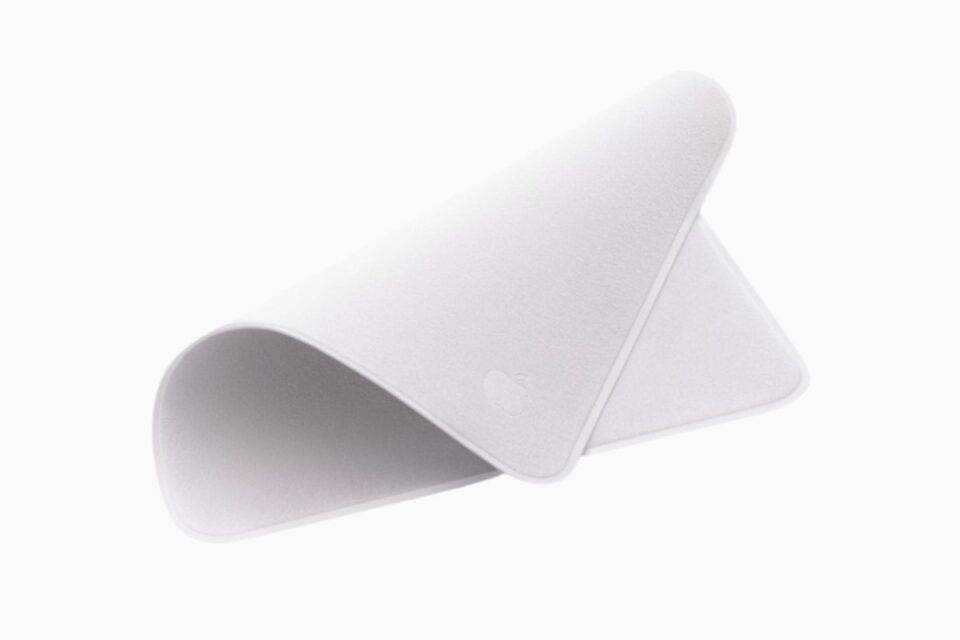 Apple’s highly sought after $19 nonabrasive cleaning cloth is back in stock and available for next-day delivery across several countries and regions for the first time since it first became available in November, showing supply is improving after the high-priced cleaning accessory became a viral must-have for Apple fans last year.

Quietly launched alongside the redesigned 14-inch and 16-inch MacBook Pro late last year, the Apple Polishing Cloth is a small nonabrasive cloth suitable for cleaning all types of Apple displays, from iPhone and iPad to Apple Watch and Mac, including the nano-texture glass Pro Display XDR.

Shortly after the cloth was quietly added to the online Apple Store delivery times started to slip, with estimates after launch in November showing delivery dates stretching into late December and early January, opening the market to scalpers who started to list the Apple-branded fabric on eBay for as much as $100.

As spotted by 9to5Mac on Tuesday, Apple appears to have now caught up with demand and customers ordering the Apple Polishing Cloth can do so with either next-day or two-day delivery. The accessory remains unavailable at Apple retail stores for now as the company appears to be focusing on fulfilling its online orders. 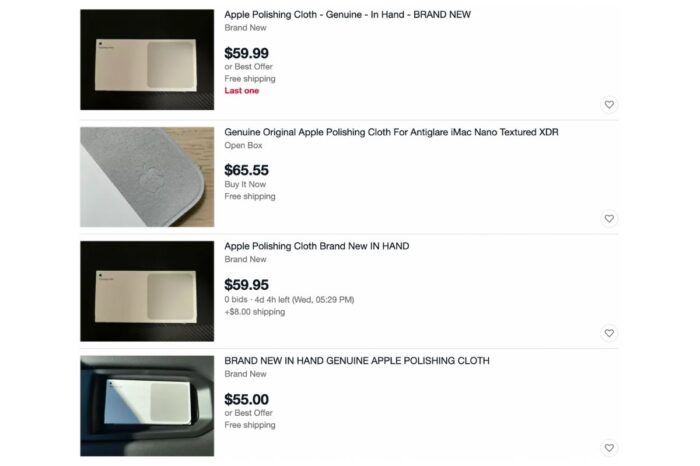 Apple Polishing Cloths listed on eBay for up to $100 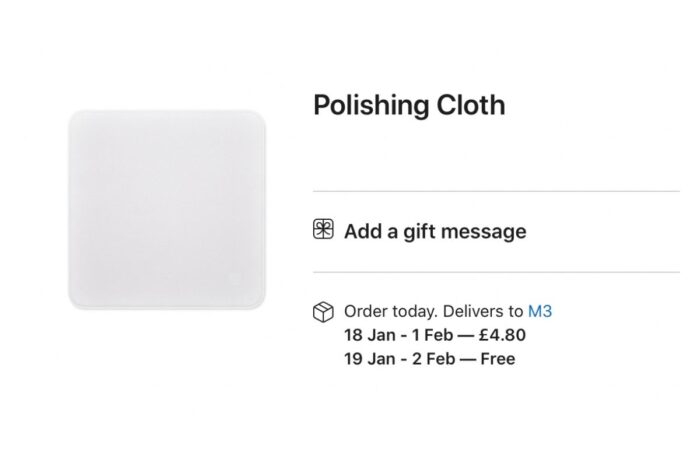 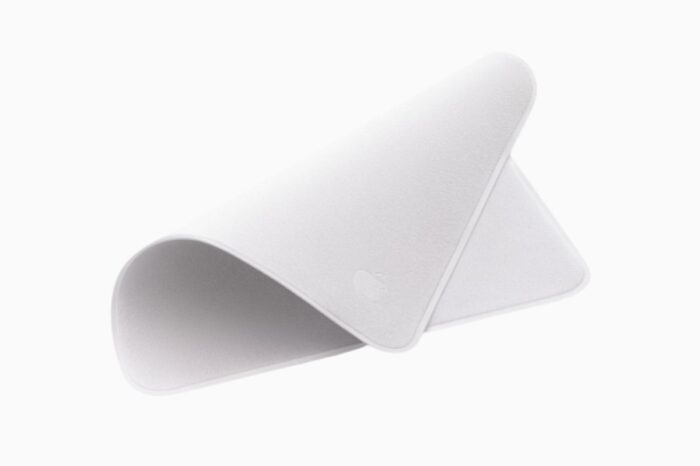