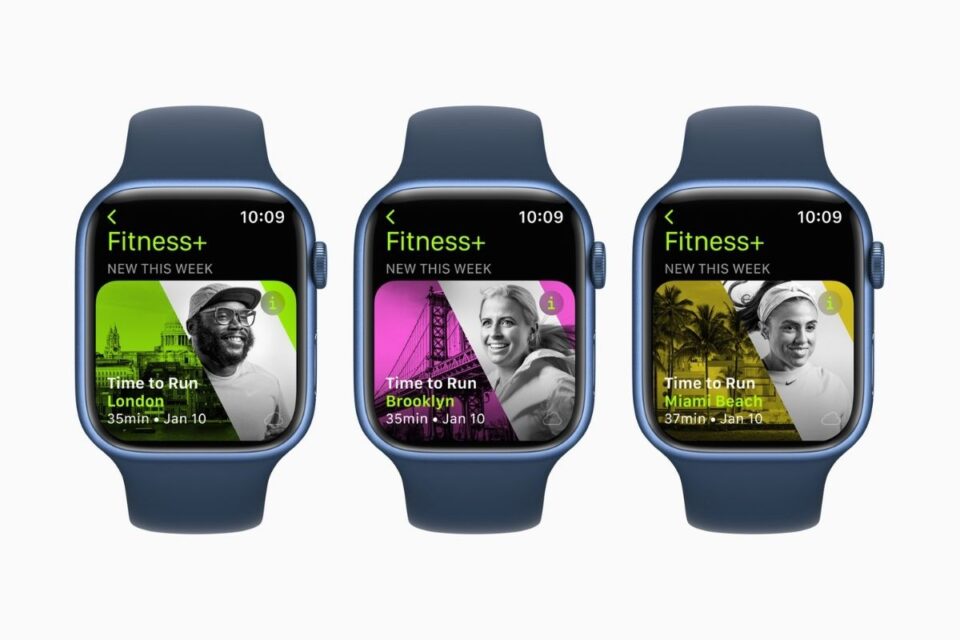 Apple Fitness+ is gaining two new features on Monday, introducing Collections and Time to Run to subscribers of the subscription fitness service.

Collections are a new curated series of workouts developed to keep users motivated and active. Apple says the new feature will draw from the almost 2,000 studio-style workouts and guided meditations available in Fitness+, offering subscribers a suggested plan to help users make intentional training choices over the period of several days or weeks.

Apple says the following six Collections will be available at launch: 30-Day Core Challenge, Improve Your Posture with Pilates, Perfect Your Yoga Balance Poses, Run Your First 5K, Strengthen Your Back, Stretch Your Hips and Wind Down for a Better Bedtime.

Time to Run is an expansion of the existing Apple Fitness+ Time to Walk audio feature, designed to keep help users become more consistent and better runners, with each episode in the new Time to Rung series focused on a popular running route in some of the most notable and iconic locations.

Apple says each episode is composed of inspiring coaching tips led by one of the Fitness+ trainers featuring motivational and energising music from playlists curated by trainers themselves. The playlists are designed to match each run’s intensity, location, and coaching, capturing the spirit of the city where the run takes place.

For example, the playlist for Miami Beach features Latin music inspired by the vibrant sights and sounds of the city. Users can also save the playlists to listen to anytime. During Time to Run, users will also receive photos taken by the Fitness+ trainer of notable sights along their route. Photos will be available in the workout summary afterward, and users can save them to their photo library or share with others. 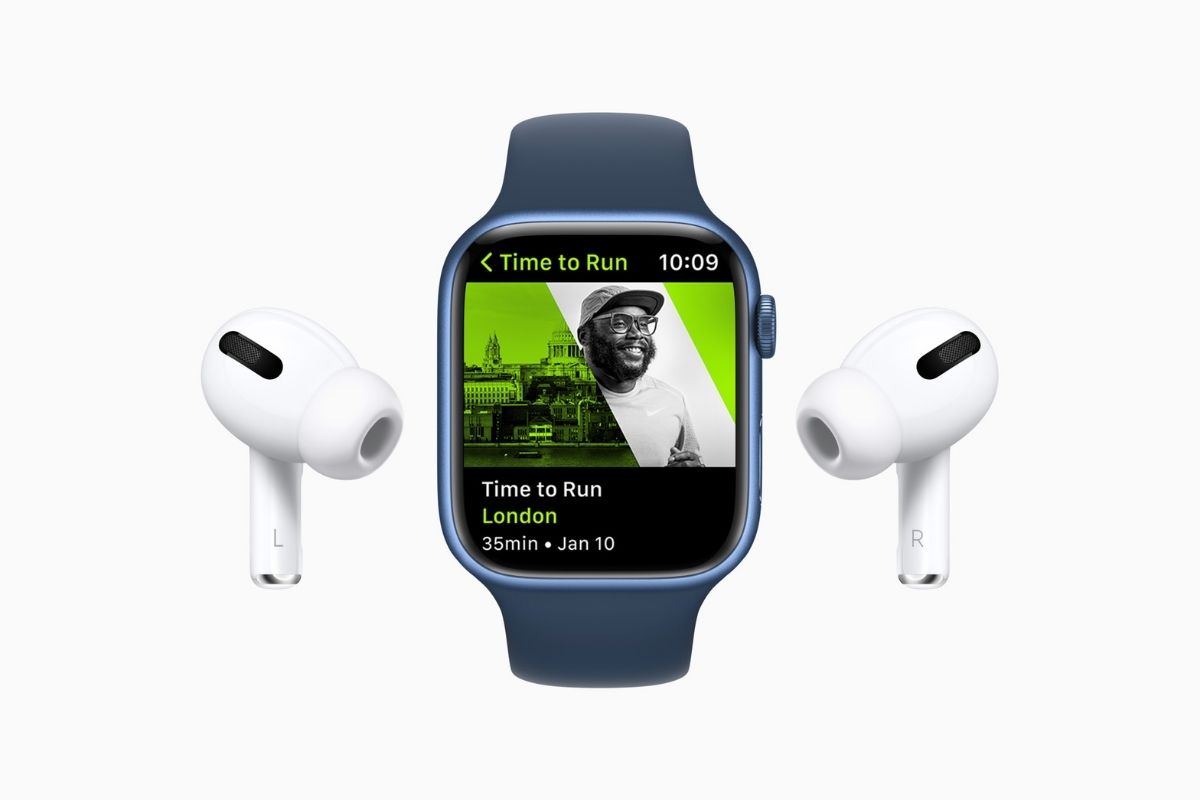 In a press release posted to the Apple Newsroom on Thursday, Jay Blahnik, Apple’s vice president of Fitness Technologies said:

At the beginning of a new year, we know many people are looking for new ways to go after their goals. With these new additions, Fitness+ makes it easy to get motivated and stay active anywhere, with the most complete library of high-quality and diverse content to train your mind and body, no matter where you are on your fitness journey. We can’t wait for people to get motivated to reach their goals with Collections, and inspired by Time to Run’s exploration of iconic cities with rich running history.

Starting January 10, Fitness+ will introduce the third season of Time to Walk – the audio stories feature available to Apple Fitness+ subscribers designed to encourage people to walk more often with exclusive podcasts from influential guests around the world. 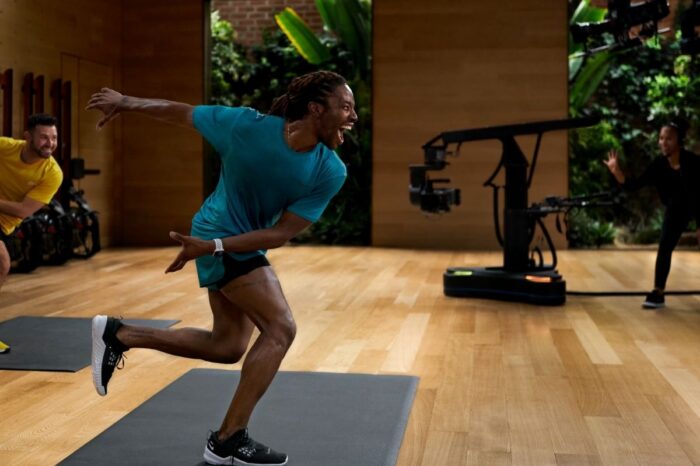 YouTuber iJustine given rare inside look at Apple Fitness+ studio 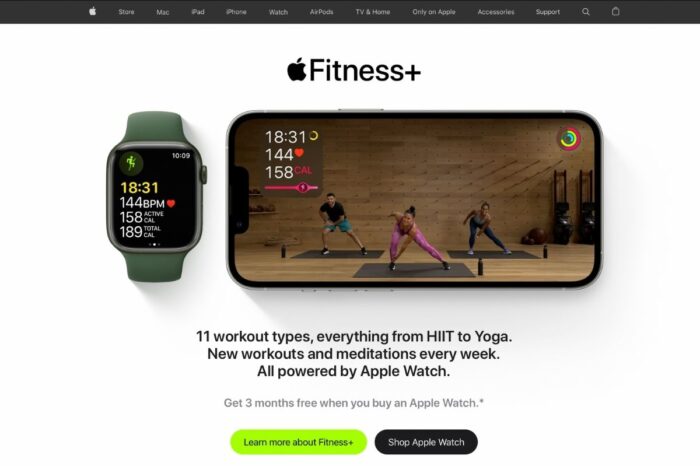 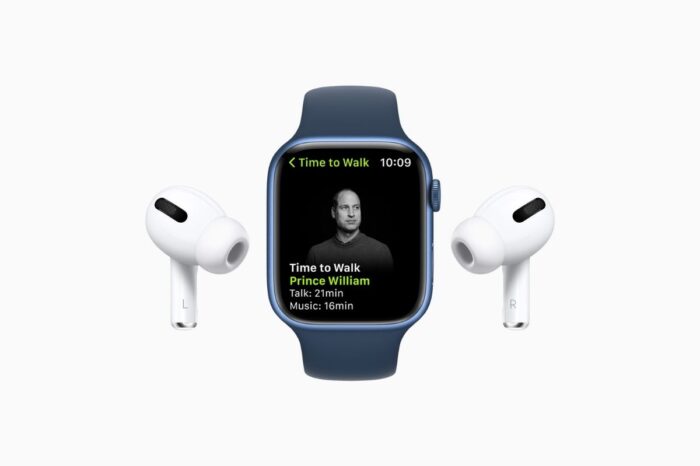