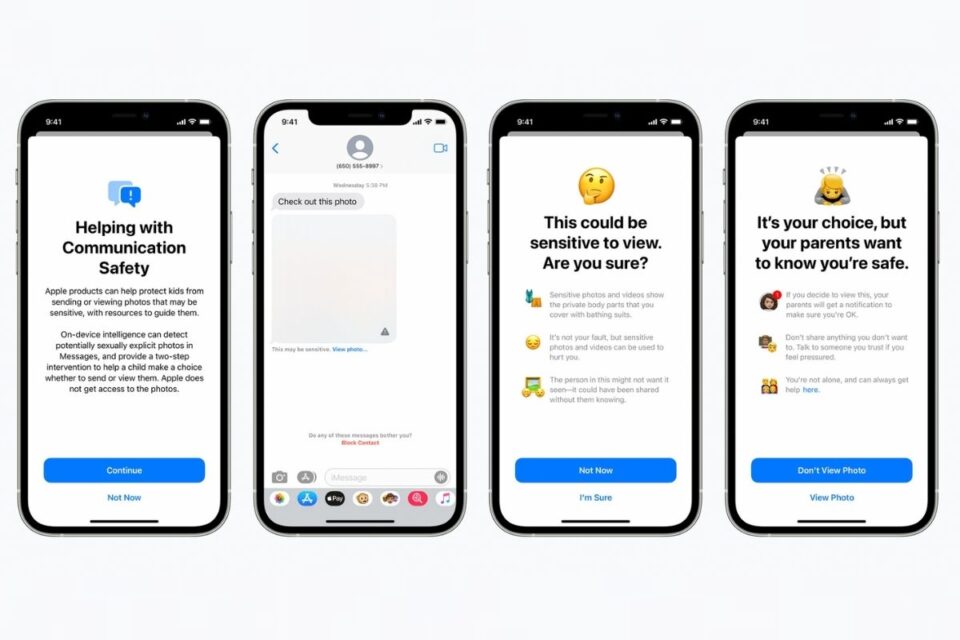 Following a backlash over privacy fears relating to the tools being able to detect known child pornography and related sexual abuse material stored in iCloud Photos, that would be flagged up and reported to the National Center for Missing and Exploited Children (NCMEC) in the US, Apple announced that it would delay the launch of the new safety features after feedback from customers, advocacy groups, researchers and others.

Starting today, iOS will now show warnings to children and parents when a sexually explicit image is sent or received on a device connected to iCloud Family Sharing as well as the automatic blurring of explicit images sent in Messages.

Messages uses on-device machine learning to analyze image attachments and determine if a photo is sexually explicit. The feature is designed so that Apple does not get access to the messages.

Apple is yet to announce when it will release its Child Sexual Abuse Material (CSAM) toolset which will allow the company to detect known CSAM images stored in iCloud Photos.