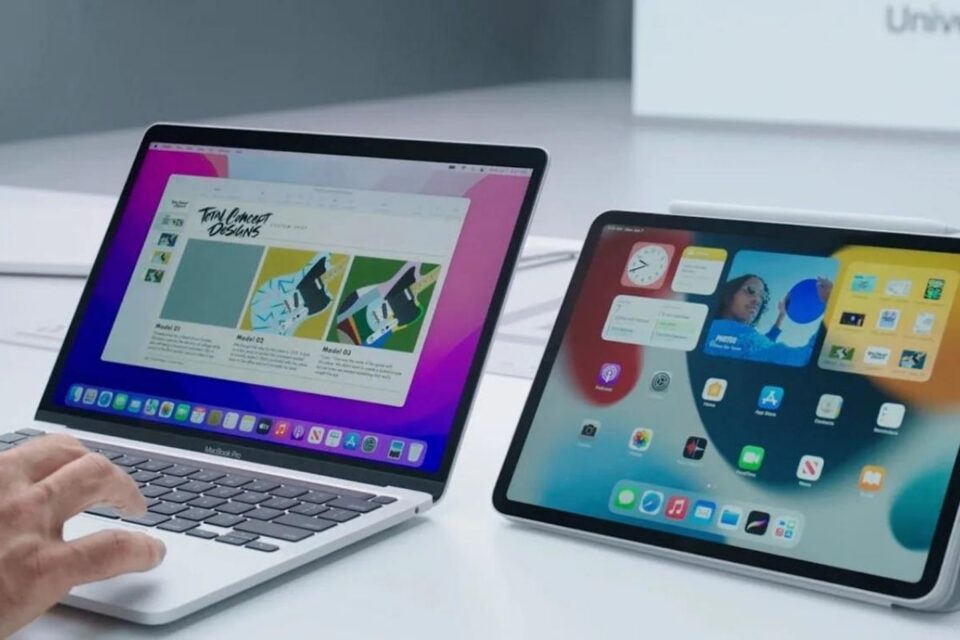 Apple has quietly pushed back the release of macOS Monterey Universal Control until spring 2022, officially delaying the highly anticipated feature that will allow users to work with a single mouse and keyboard and move between Mac and iPad.

After releasing macOS Monterey 12.1 earlier today, Apple’s webpage now shows that Universal Control will be “available this spring,” delaying the release which was originally scheduled to arrive before the end of the year.

Apple first previewed Universal Control in June, describing the feature as a way for users to “work more seamlessly across their Mac and iPad.”