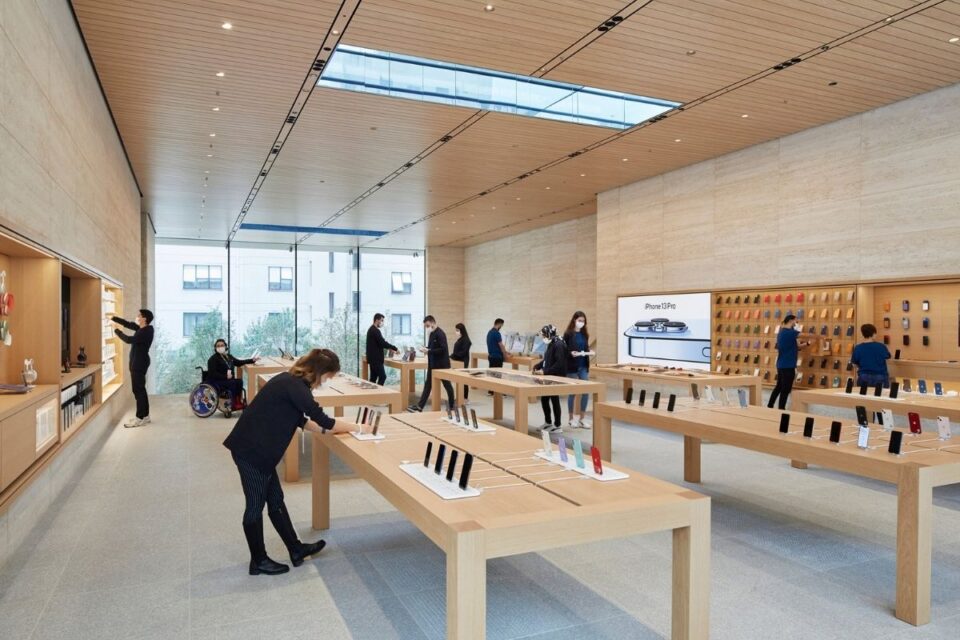 Apple temporarily stopped selling products to customers online in Turkey on Tuesday after the lira reached a historic low, dropping by as much as 15%  in one day. Now, Apple is reportedly stopping in-store product sales, with staff at Apple Stores in the country advising that sales will resume “after the exchange rate stabilizes.”

As reported by macReports (via 9to5Mac), Apple Store employees are advising visitors to retail stores in the country that products are unavailable to be purchased because of the economic crisis that has worsted after the country’s President Recep Tayyip Erdogan defended recent rate cuts, which have seen the country’s currency value drop dramatically.

Apple is yet to make any official comment on the sales halt in the country. 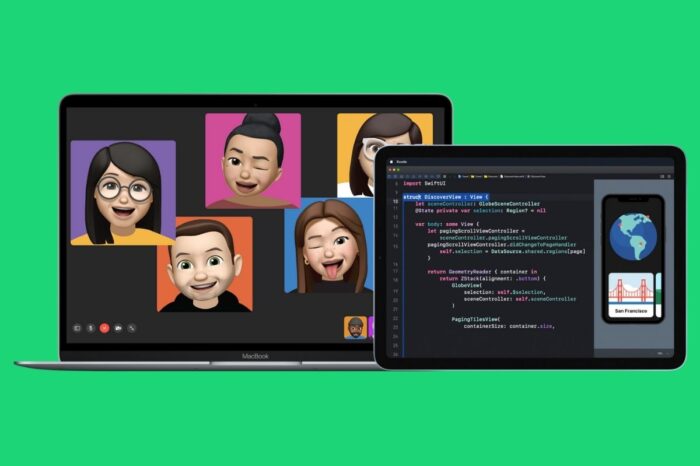