Apple stops selling products in Turkey due to economic crisis 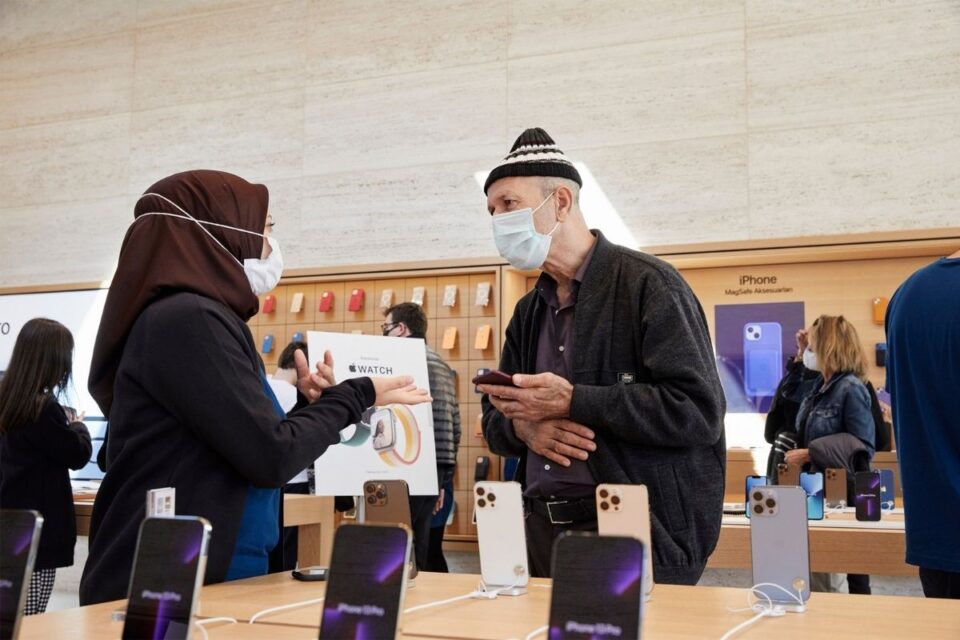 Apple has temporarily stopped selling products to customers in Turkey as the Turkish lira continues to crash, reaching a historic low on Tuesday after the country’s President Recep Tayyip Erdogan defended recent rate cuts that saw the lira drop by as much as 15% today, as reported by Reuters.

While the online Apple Store remains available for customers in the country, Apple isn’t accepting any new orders in Turkey, not allowing shoppers to add any items to their digital shopping bag or complete transactions.

Apple is yet to make any official comment on the sales halt in the country as the economic crisis continues to worsen. 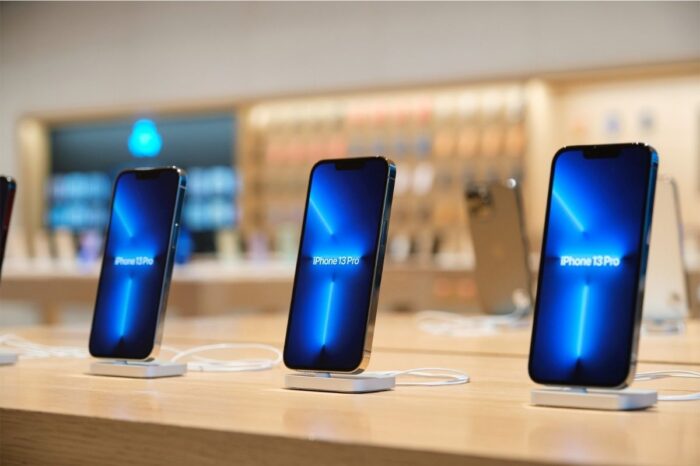 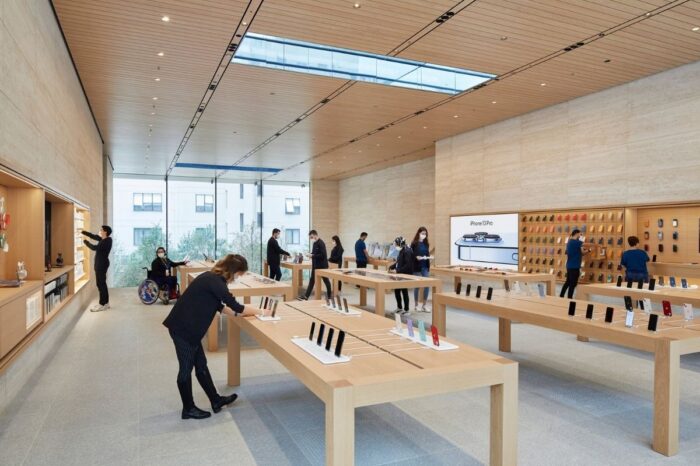 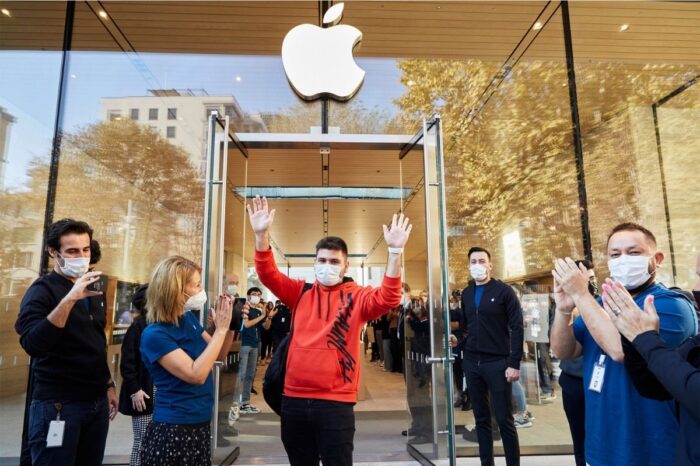