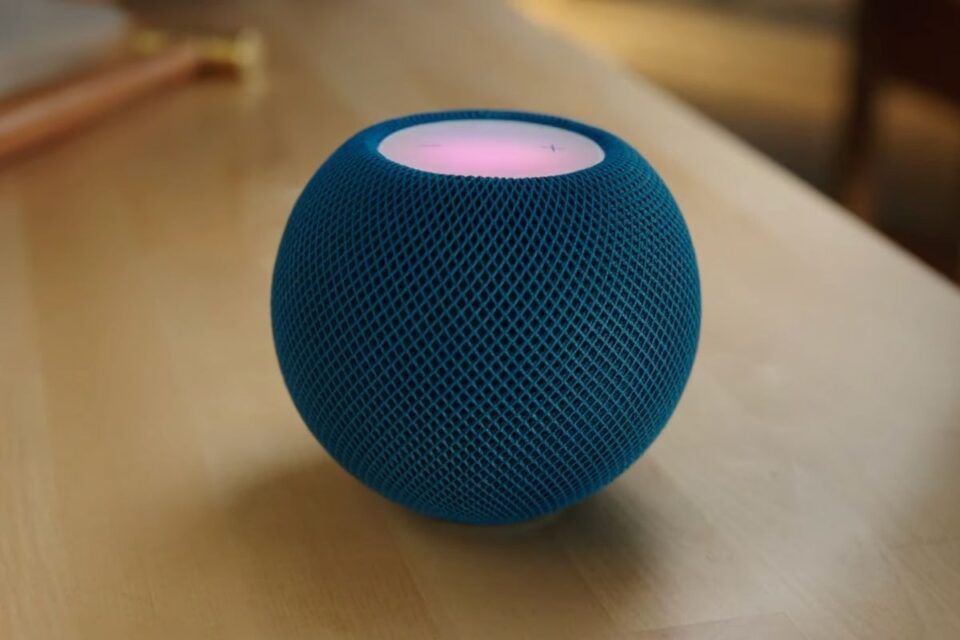 In somewhat of a surprise announcement at Apple’s “Unleashed” keynote in October, Apple introduced three new colors to the HomePod mini lineup: yellow, orange, and blue. 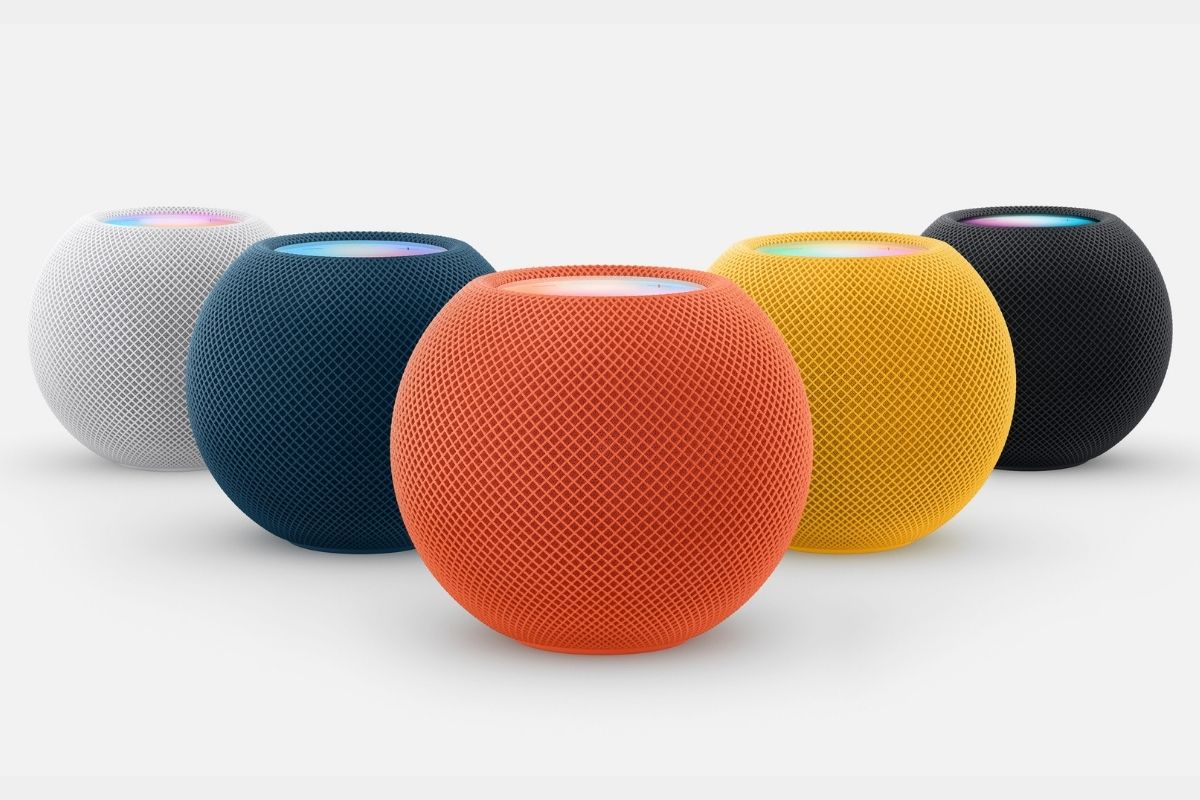 The speakers were released to customers in the United States, Canada, China, Hong Kong, Japan, and Taiwan at the beginning of November, with Apple saying at the time that the speakers would be available elsewhere in the coming weeks. 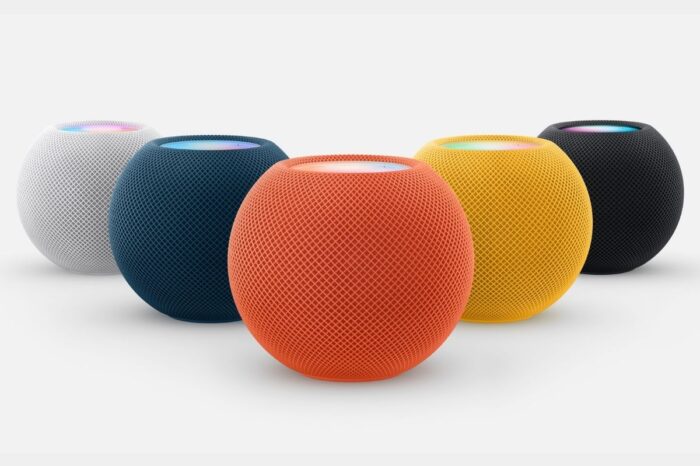 Apple to launch new HomePod mini colors next week, according to report
Copyright © 2021 The Apple Post. All rights reserved.