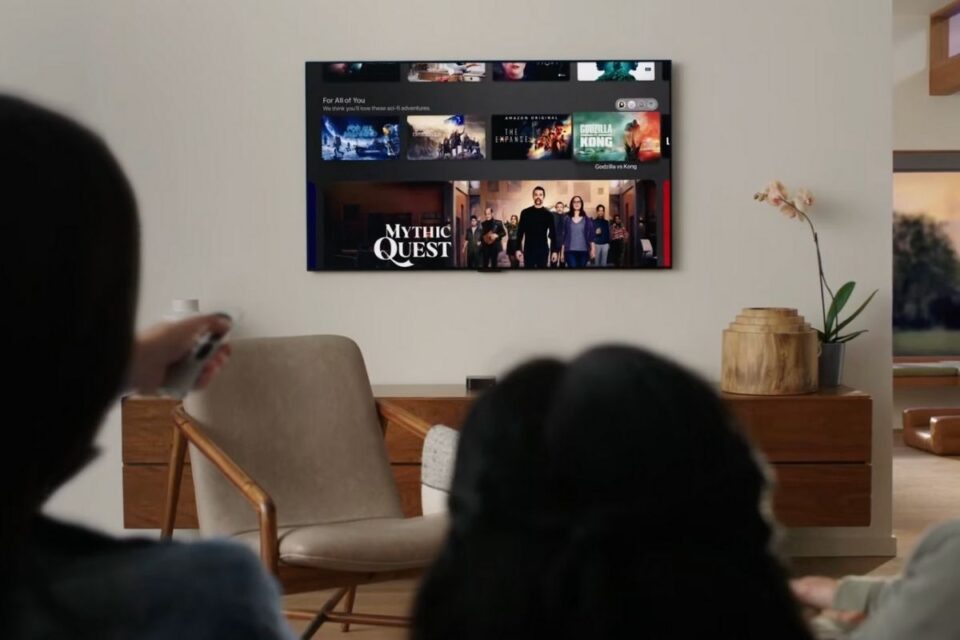 Sky has made the announcement that many customers have been longing for. In the first half of 2022, the broadcaster will be bringing the Sky Go app to Apple TV devices, allowing Sky TV subscribers access to live and on-demand Sky TV through their Apple TV set-top box for the first time, with the company also adding the Apple TV+ app to their Sky Q and Sky Glass products before the end of the year.

Sky Go as it stands is available on the web and through the Sky Go app for iPhone and iPad, giving users the option to watch live TV, access recorded shows on their Sky Q box, and watch catch up content from Sky channels or other broadcasters such as the BBC, ITV, Channel 4, TLC, and Comedy Central to name a few.

The release of the Sky Go app on Apple TV devices will make it easier for Sky TV subscribers to watch content around their homes in rooms that don’t have a hardwired Sky or a Wi-Fi Sky Q box. Sky is yet to provide any details on the capabilities of the new Sky Go app for Apple TV, but presumably, functionality will be similar to the existing apps available for PlayStation and Xbox that require users to have a Sky account with Sky Go Extra to watch TV shows and films. 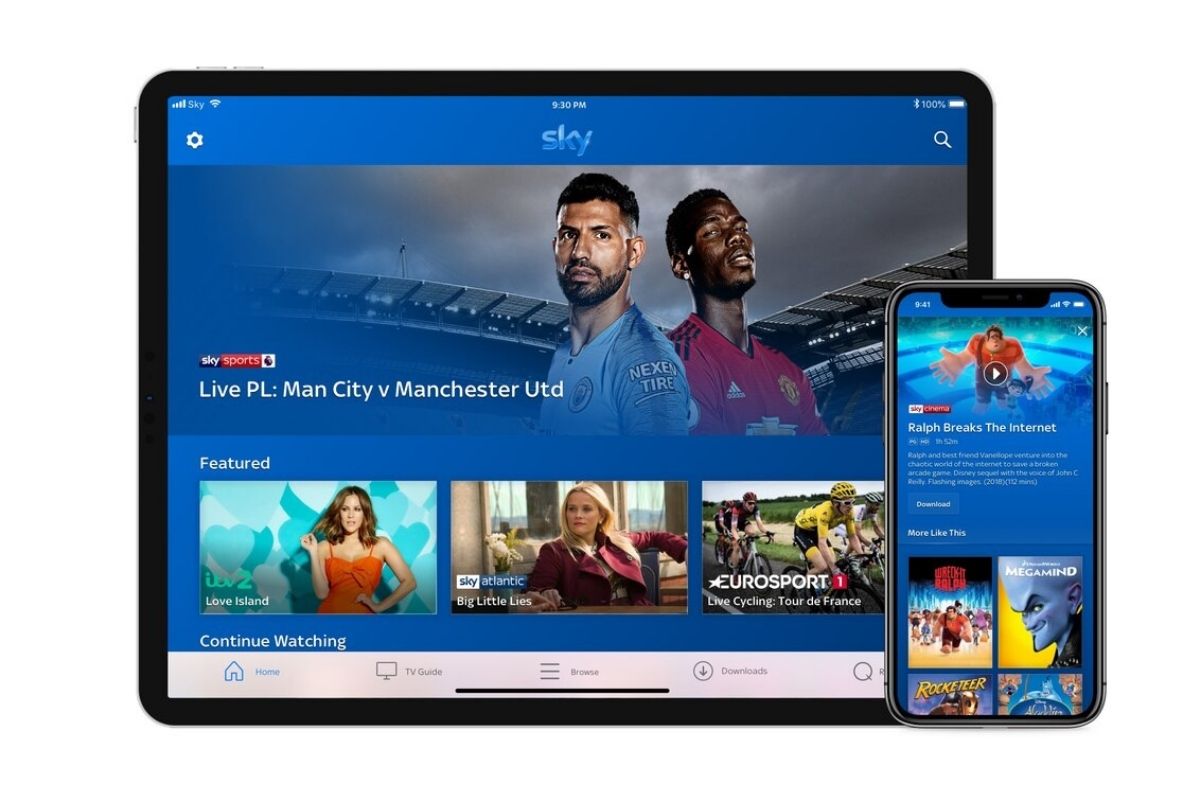 Sky announced the news in a press release online, which touts how the broadcaster is bringing the Apple TV+ app to Sky Glass and Sky Q customers before the end of the year.

The announcement marks a further expansion to the availability of the Apple TV+ app on third-party hardware. Available in over 100 countries and regions, Apple TV+ is shown on a range of smart TVs from Samsung, LG, Sony, VIZIO, TCL and others, Roku and Amazon Fire TV devices, Chromecast with Google TV, PlayStation and Xbox gaming consoles, and more.