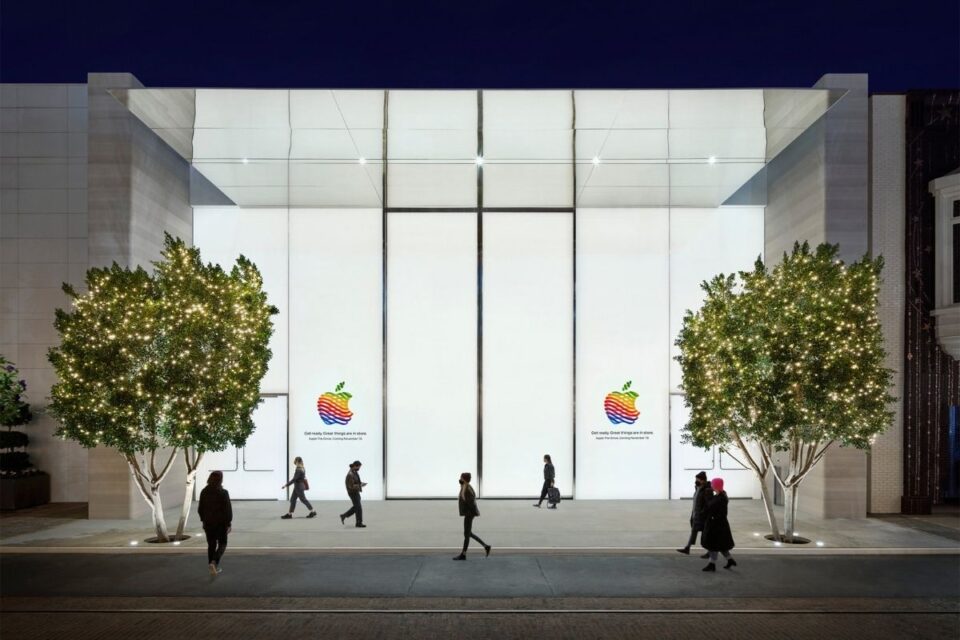 Apple has announced that it will be opening the doors to a new, relocated retail store within The Grove in Los Angeles on November 19, measuring in at twice the size of the original store it replaces.

Originally opened in 2002, The Grove has been one of Apple’s most popular stores, having welcomed more than 27 million visitors in the past 19 years. However, over time Apple has outgrown the space and will now relocate to a newer, more modern location across the street next week.

The brand new store “will serve as an entirely reimagined destination for the LA community to discover Apple’s products and services, shop, and get support” with Apple adding that the store will also be home to free Today at Apple sessions, which are now eventually resuming in store after being made online-only because of the pandemic.

Apple says visitors planning on visiting the store on opening day should check for more information on hours, services and the health and safety measures in place.