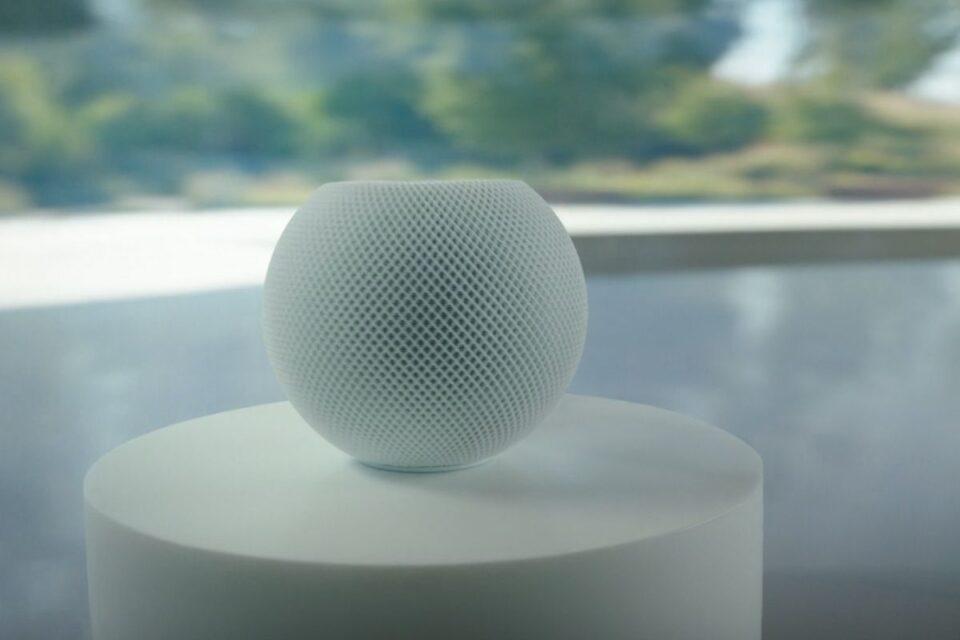 Apple has released an update for the HomePod and HomePod mini, adding Lossless Audio and Dolby Atmos with Spatial Audio support, available now to users as an over-the-air update through the Home app..

Lossless Audio and Spatial Audio support launched for users running iOS 14.6 in June, with Apple saying the features would expand to HomePod users in a future update, giving users the option to play audio in the higher-quality audio format for a more immersive listening experience.

To download the latest HomePod update, users must first update their iPhone, iPad or Mac to the latest software updates released today. Then, once the updates are completed, open the Home app, select Home, then Home Settings > Software Update. 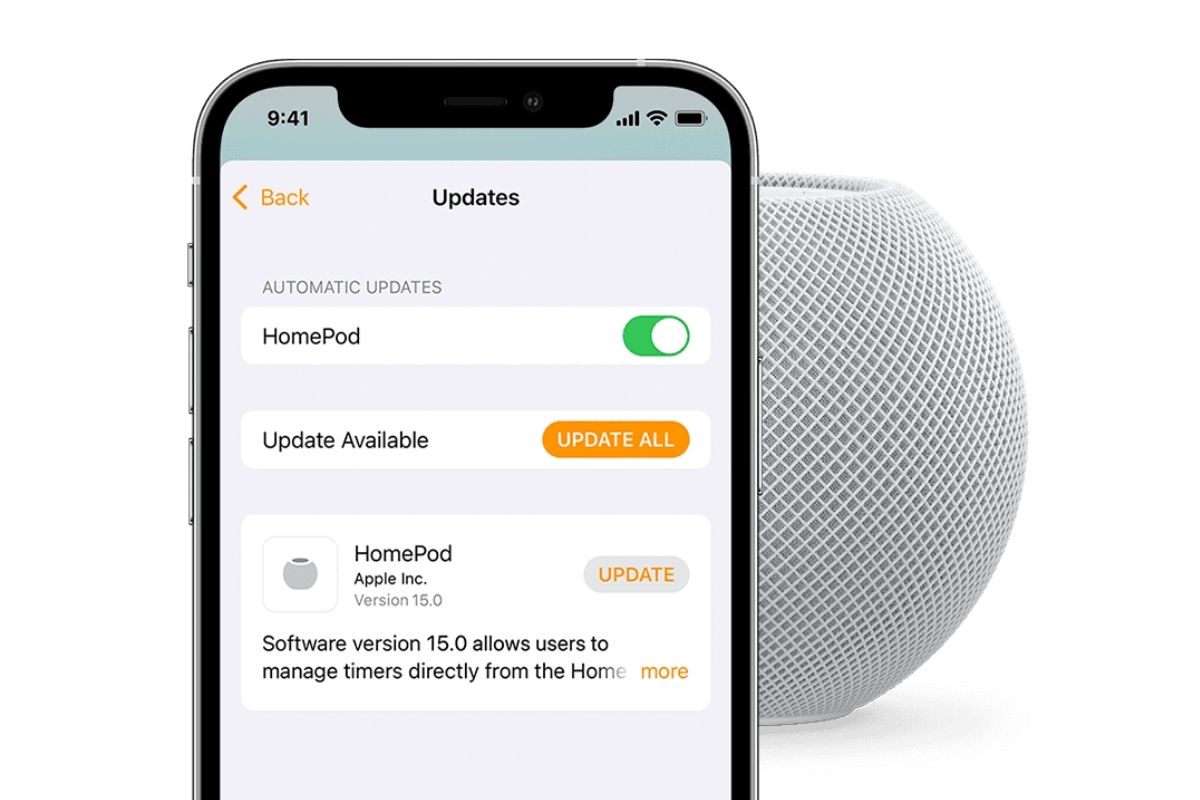 Users then have the option to enable Lossless Audio and Dolby Atmos in the “Home Settings” page. 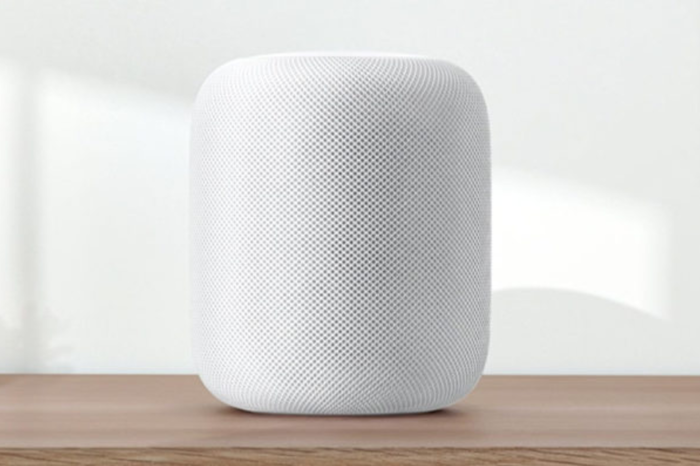 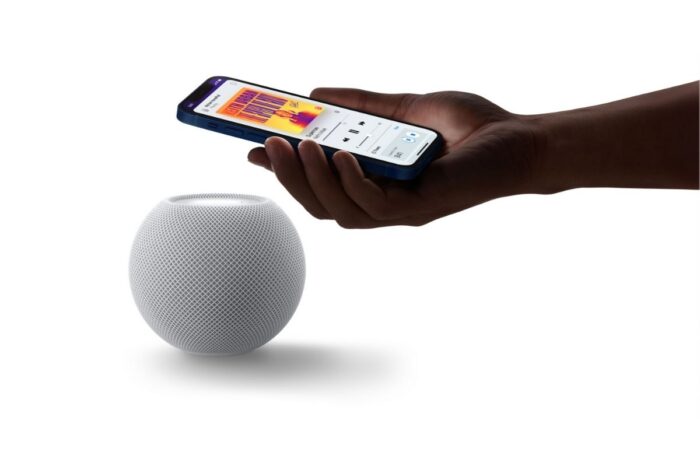