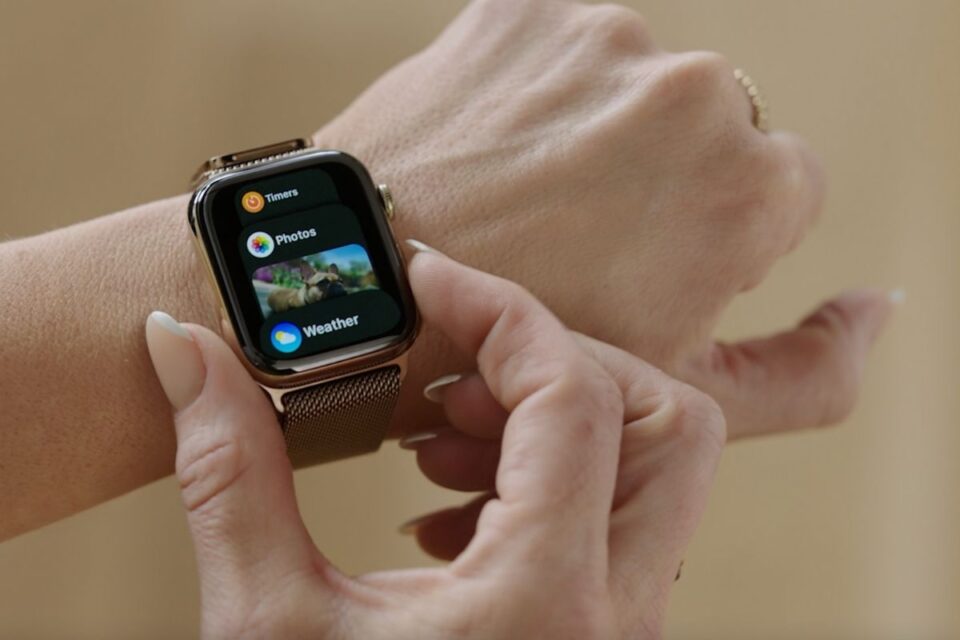 Alongside the release of iOS 15.1, iPadOS 15.1, and macOS Monterey today, Apple has released watchOS 8.1, bringing minor bug fixes and improvements for the Apple Watch..

Apple has kept details about what’s new with watchOS 8.1 hidden during the beta cycle, with testers reporting that they haven’t found anything substantially new with today’s software release, which comes after the main release of watchOS 8 last month.

watchOS 8 was first shown off in June, available now for Apple Watch Series 3 and later. The update brought a new Mindfulness app that replaces Breathe, bringing new features including new visualizations and tips, Mindful Minutes to keep track of your Mindfulness sessions, and more. 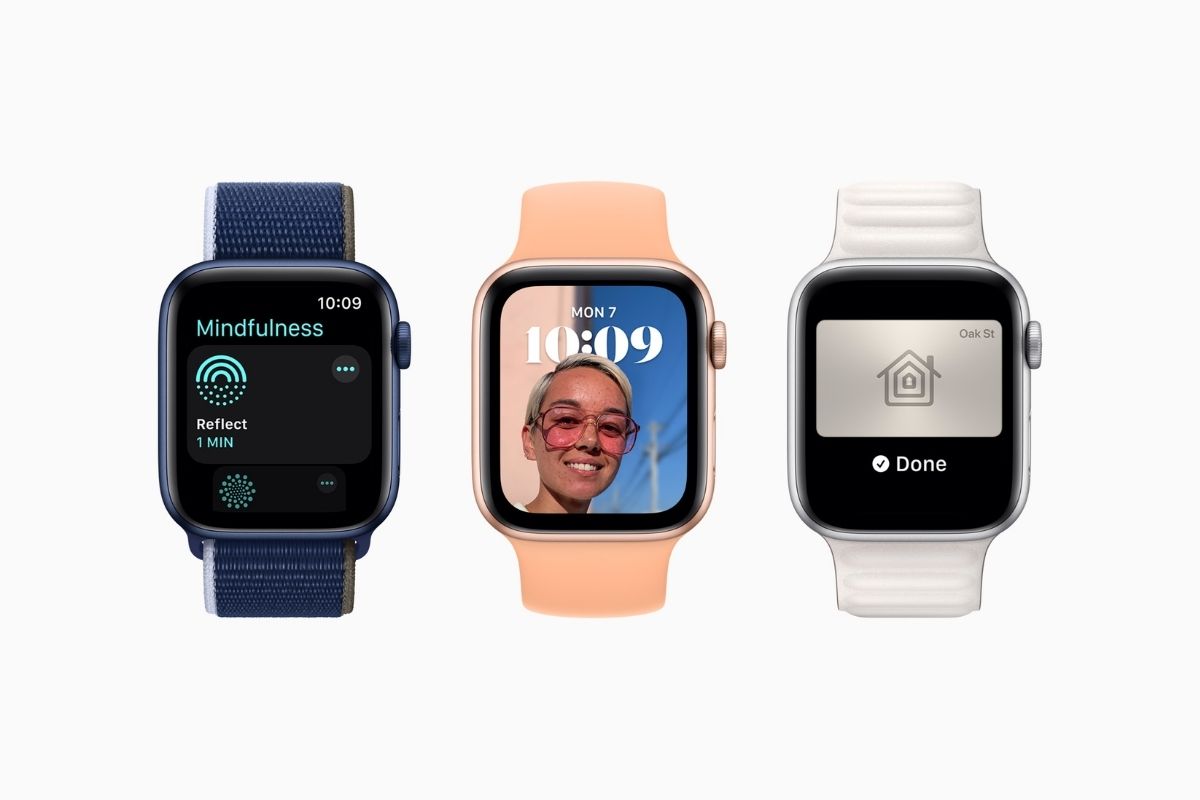 The Home app has been redesigned in watchOS 8 and offers more convenient access to accessories and scenes. The update introduces two new popular workout types that are beneficial for both physical fitness and mindful movement: Tai Chi and Pilates, and Focus.

đź‘¨â€Ťđź’» Usually found behind a Mac. 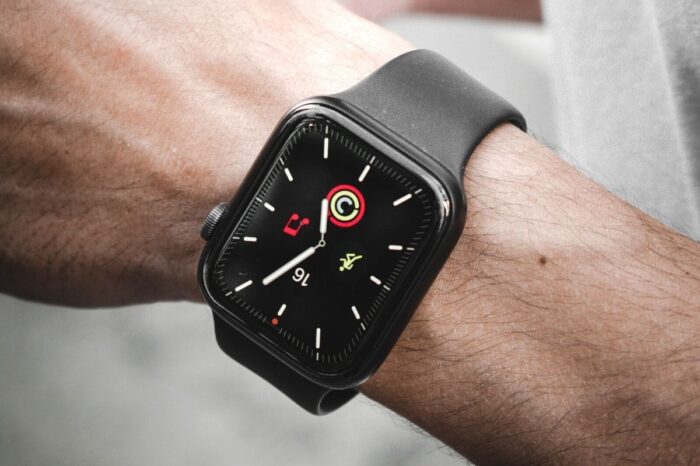 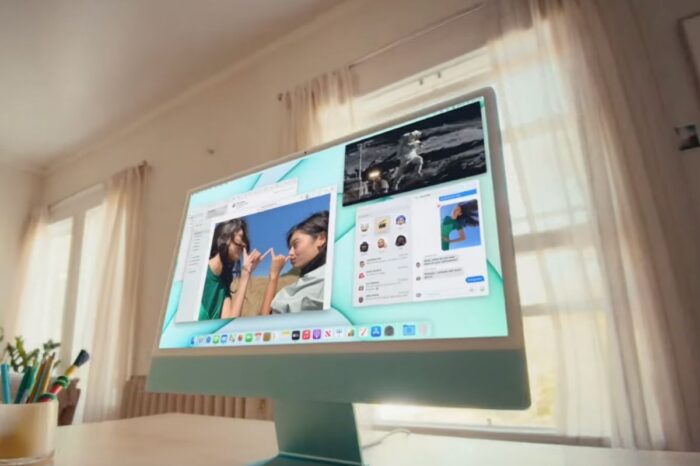