Apple has released iOS 15.1 and iPadOS 15.1 with SharePlay, support for ProRes video capture and Auto Macro settings for the iPhone 13 Pro, support for verifiable vaccination cards in Apple Wallet, and more.

Introduced as one of the most substantial iOS 15 updates, SharePlay works across iPhone, iPad, and Mac with today’s release of macOS Monterey. SharePlay even extends to Apple TV, so users can watch shows or movies on a big screen while connecting over FaceTime while the system is keeping everyone’s playback and audio in sync. 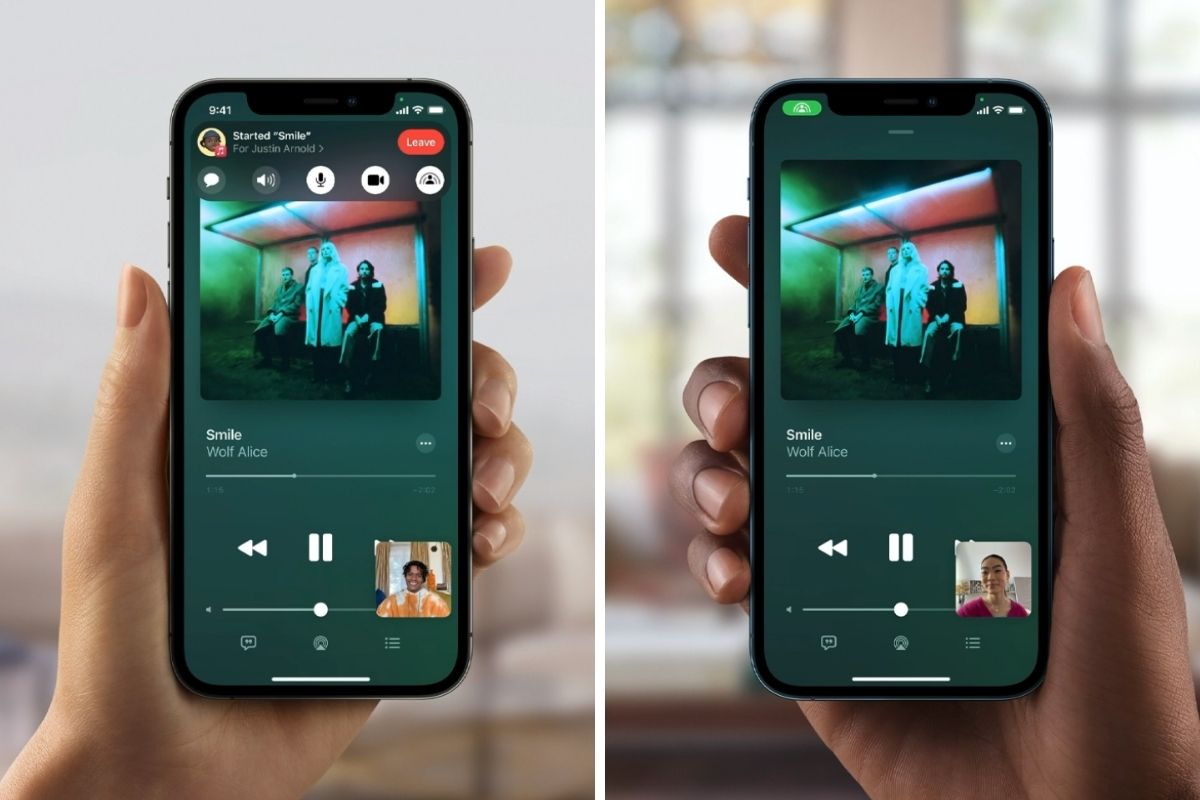 With iOS 15.1, Apple is adding ProRes video capture to the iPhone 13 Pro and iPhone 13 Pro Max as well as introducing a new Auto Macro switch to enable to disable Auto Macro, which will give users the option to swap to the Ultra Wide lens for macro photography when holding their iPhone close to an object.

As well as overall improvements and bug fixes, iOS 15.1 is adding a new feature that allows users to upload their COVID-19 vaccination status to the Health app on iPhone. Users can then use this data to create a vaccination pass to show in the Wallet app.