Apple is said to be considering renaming its next MacBook Air to “MacBook,” killing off the Air branding and bringing back the simple MacBook product title for next year’s highly-anticipated redesign according to leaker Dylandkt, who shared information about the new machine in a string of tweets earlier this week.

Dylandkt claims Apple’s next MacBook Air will be similar to the new MacBook Pro while being thinner and lighter. The machine is expected to have an off-white keyboard, USB C ports, a 30W power adapter, and have support for at least two external displays. The leaker reports that the new Mac will boast white bezels and new colors like the 24-inch iMac, MagSafe charging, a 1080p webcam, and more.

One key detail that seems to have been missed from Dylandkt‘s leak dump on Thursday was that Apple is said to be considering calling the new machine “MacBook,” seemingly putting an end to the MacBook Air branding Apple has used since 2008.

Apple has used the “MacBook” branding on and off since 2006, releasing the last machine with the simple MacBook title in 2015 with a new 12-inch laptop that strongly competed against the MacBook Air. Apple then discontinued the MacBook in 2019 with the launch of the 13-inch Retina MacBook Air, which had a lower price point and improved specs.

At the time many had suggested Apple should have just killed off the “MacBook Air” name and simplify the line by having two MacBook products: MacBook and MacBook Pro, which is something Apple is now said to be considering.

If Apple did drop the MacBook Air title from the next-generation machine the move would see Apple’s Mac lineup consist of the MacBook, MacBook Pro, iMac, Mac Pro, and Mac mini. 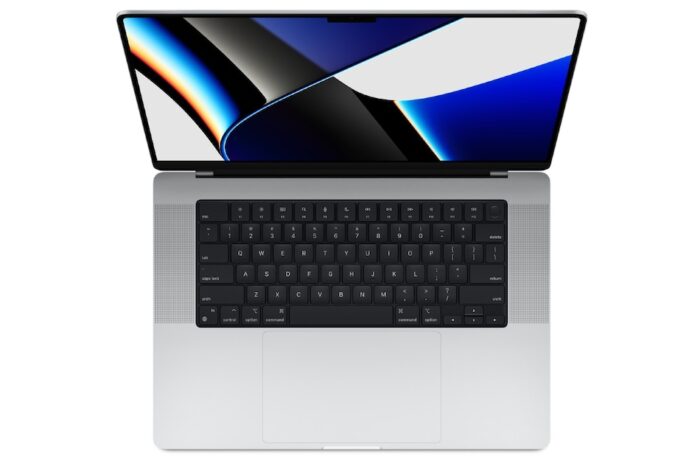 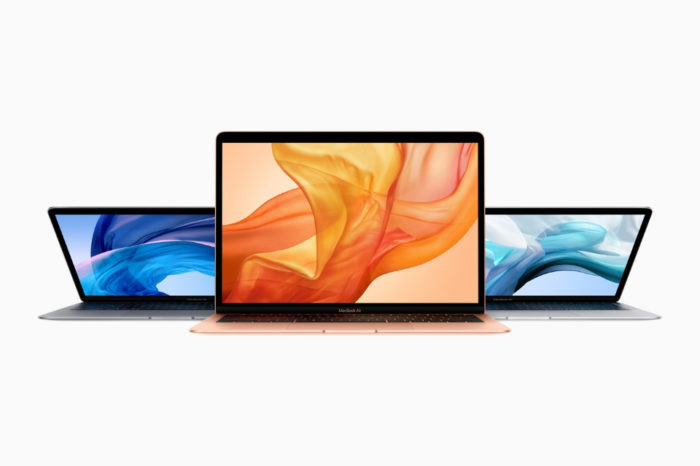