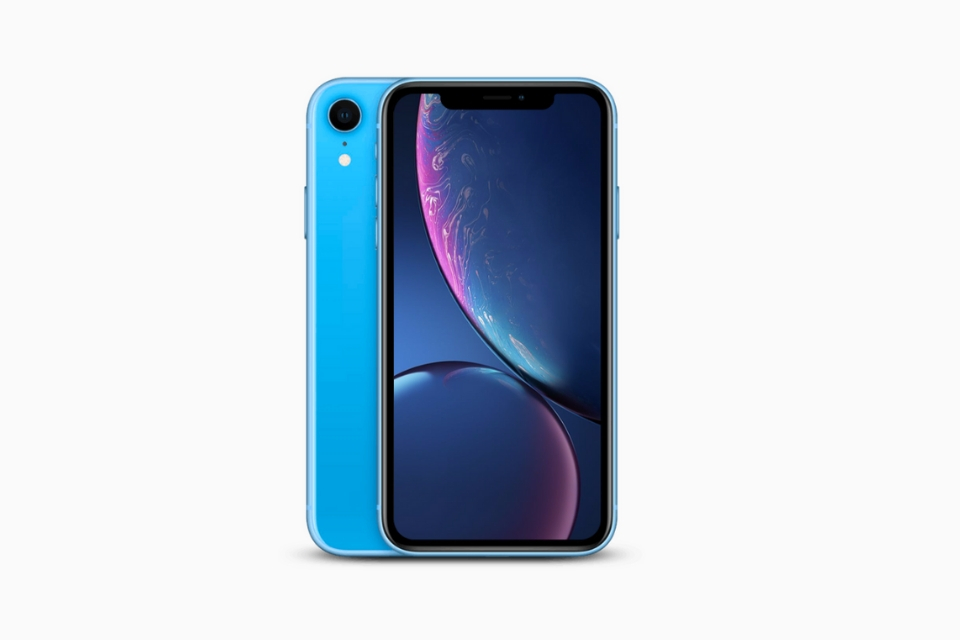 Apple’s next iPhone SE will reportedly feature an all-screen iPhone XR-style design with Touch ID‌ built into the side button, according to a rumor from Chinese site MyDrivers on Friday.

Expected to launch during the first half of 2022, the new iPhone SE will be Apple’s last iPhone to use an LCD display the site claims, featuring the A15 Bionic chip found in the iPhone 13 and iPhone 13 Pro, and 5G connectivity.

Today’s rumor contradicts an earlier report from Japanese site Mac Otakara earlier this month who reported that next year’s iPhone SE will retain the same iPhone 8-style design as the current-generation model, corroborating the fact that the device will likely use the A15 Bionic chip and offer support for 5G.

If Apple were to integrate Touch ID into the device’s side button, it would mark the first time the company has done so on a device other than the iPad Air or iPad mini.

Previous rumors have pointed to next year’s iPhone SE upgrade will be minor ahead of a substantial update later down the line so we suggest taking this new report with a grain of salt.

It has been rumored in the past that a new “iPhone SE Plus” was at one point in development, which would offer customers the choice of two screen sizes, but those rumors have slowed down over recent months.