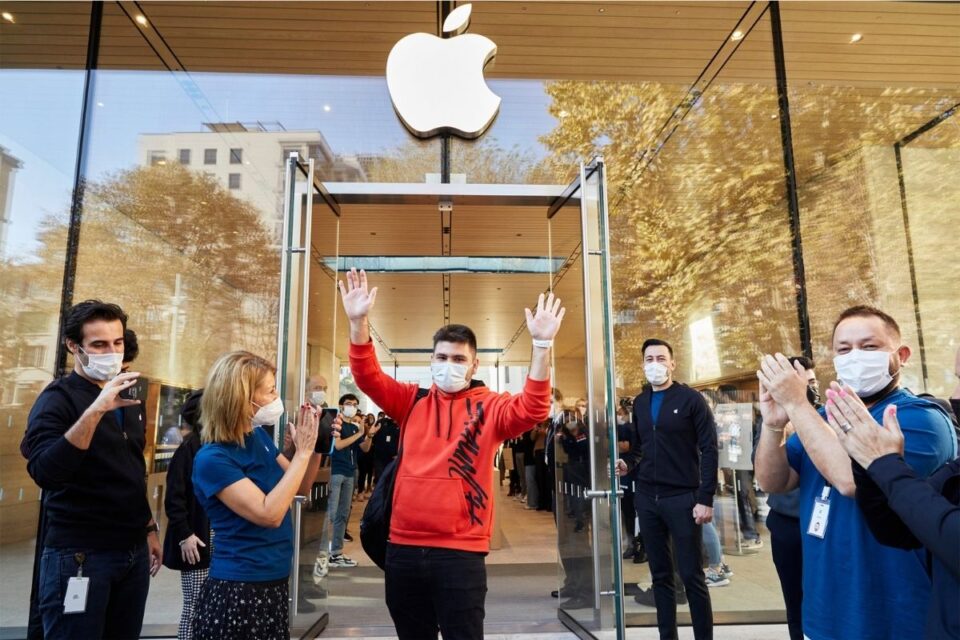 Apple has officially opened the doors to Apple Bağdat Caddesi – the third Apple Store in Turkey.

Situated in one of the major shopping districts in the city, the store is described as “an urban oasis in the heart of the city,” complete with a large, tree-filled public garden. Inside, the store features a large video wall and Forum, home to Today at Apple sessions, and the upper level is flanked by avenues, where customers can explore Apple’s latest products and services.

To celebrate today’s grand opening, Apple has shared images of the first customers walking through the store’s doors, with visitors receiving special tote bags matching the design of the special Bağdat Caddesi wallpapers Apple released prior to the store’s unveiling. 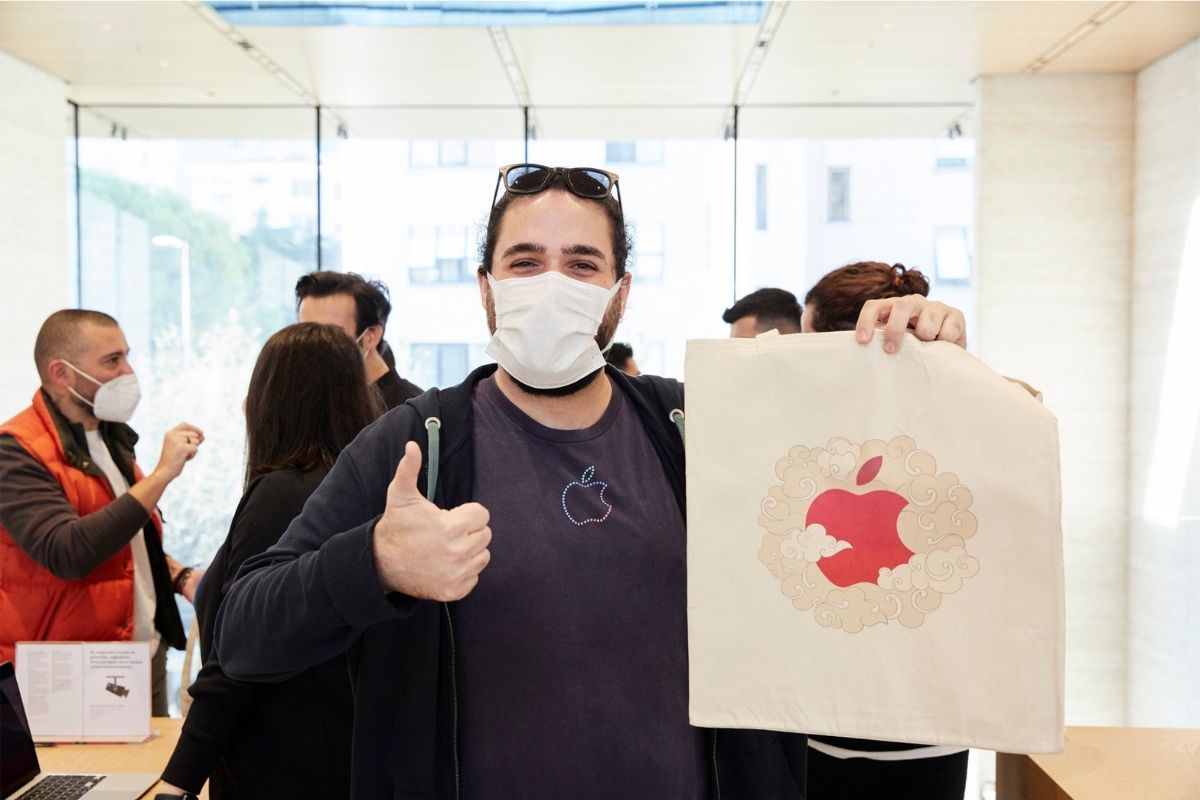 To celebrate the opening, Apple is launching a six-week Today at Apple program that pays homage to the city and its creatives. Hosted by 20 local artists, the series is described as bringing creativity, culture, and technology together into an experience that examines topics and values important to the community. 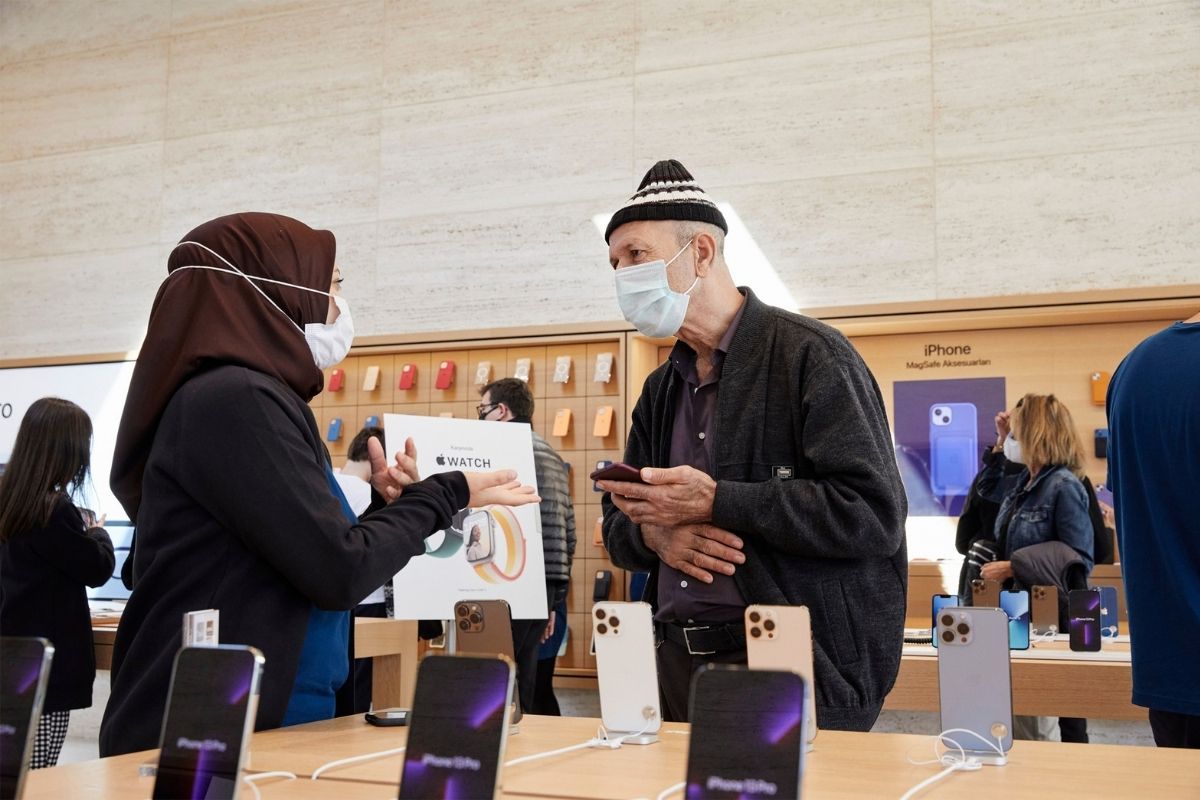 The store will also host an exclusive augmented reality (AR) exhibition that transforms the store into an immersive digital installation. 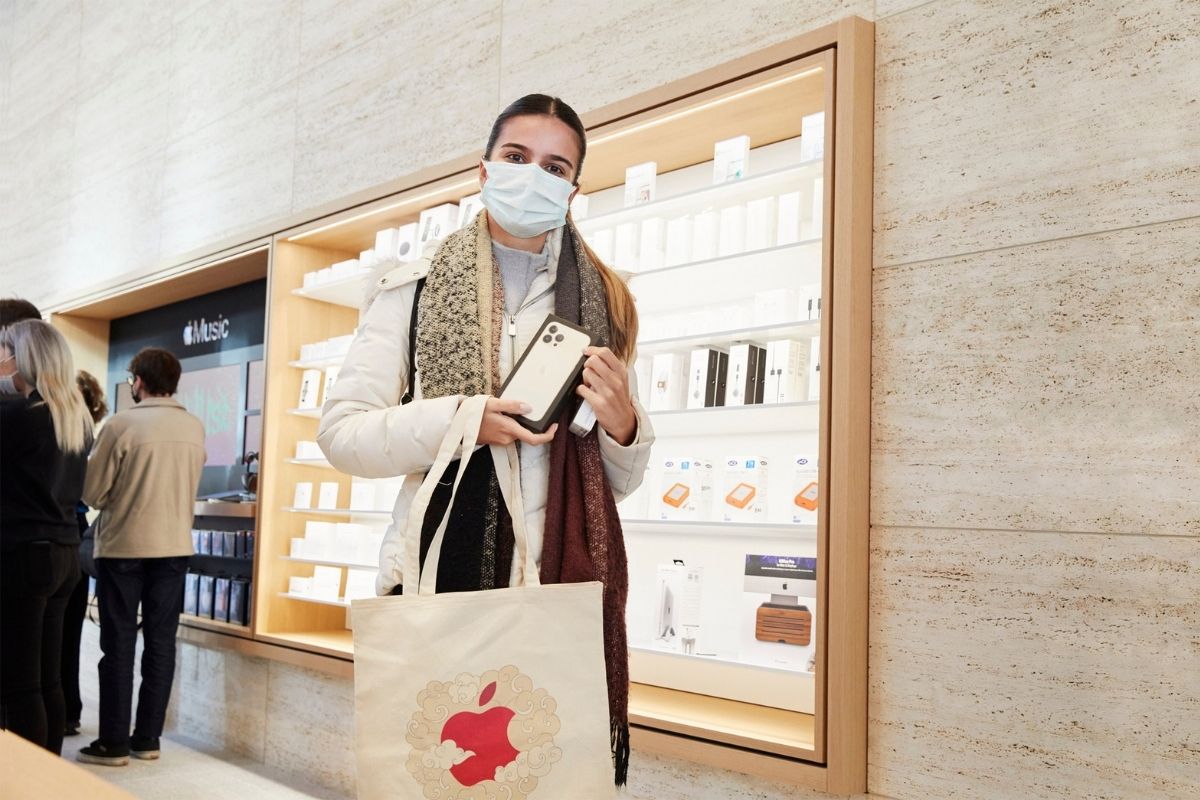 The store is home to a 130-person team who collectively speak 14 languages.