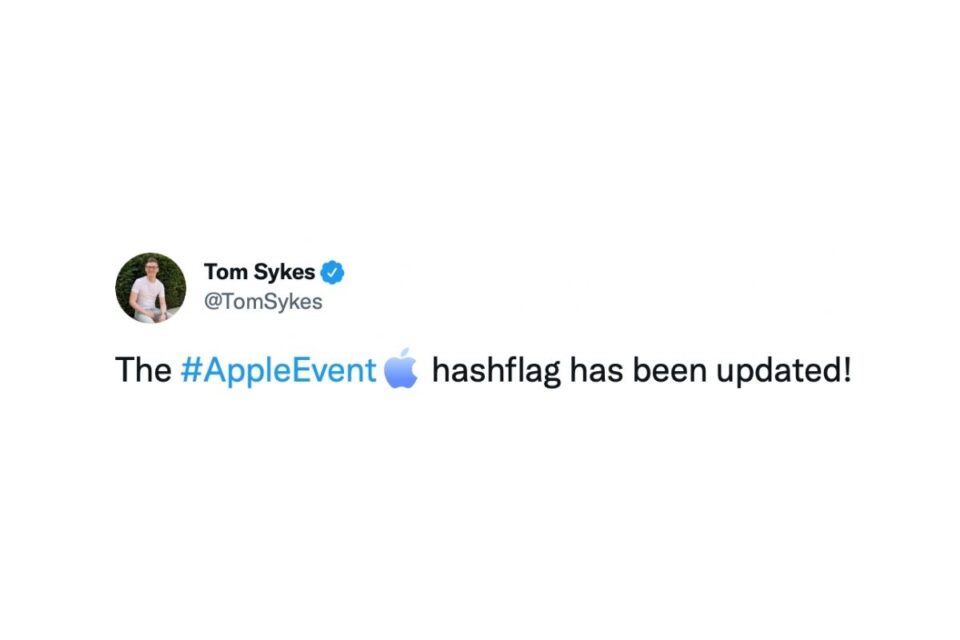 With the countdown to Apple’s “Unleashed” special event underway, in typical pre-event fashion, Apple has launched a special Twitter hashtag for next week’s product launch, adding the event’s artwork to the end of tweets that use the #AppleEvent hashtag.

Announced earlier today, the event will be streamed next Monday at 10:00 a.m. Pacific Time (PT) from the Steve Jobs Theater at Apple Park, and will likely follow a similar format to Apple’s most recent digital events, which have seen new products announced in pre-recorded segments from different areas of the Cupertino campus.

The “Unleashed” event is expected to see the launch of Apple’s long-rumored redesigned AirPods and new M1X MacBook Pro models. The event will also likely see the launch of a new Mac mini, which is said to have a new casing featuring frosted glass. 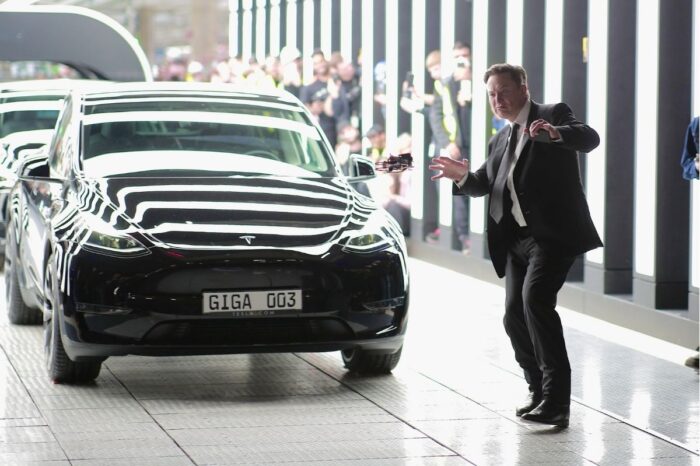