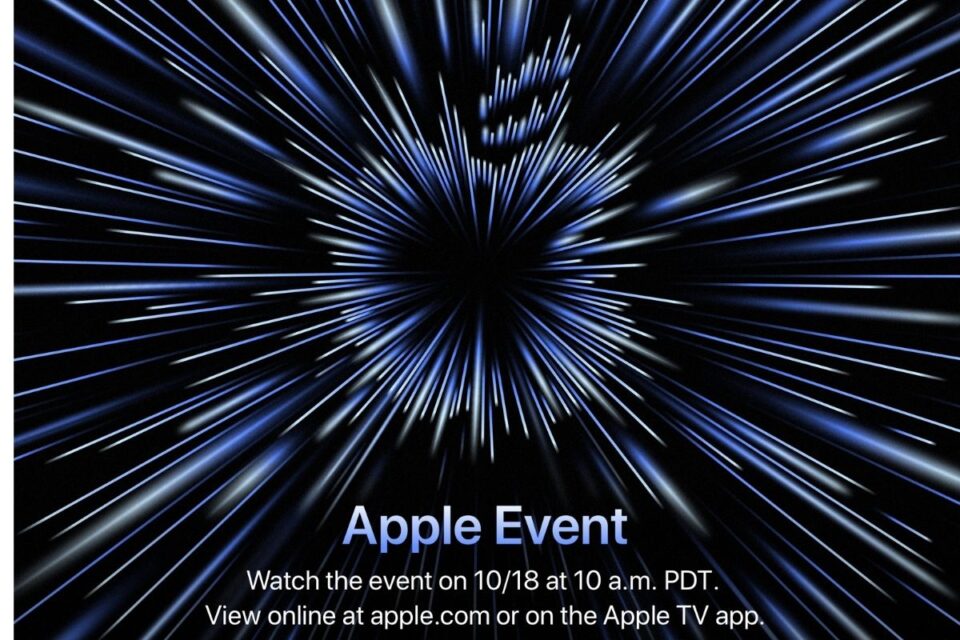 Apple has announced it will host a “Unleashed” special event on October 18, which is expected to see the launch of the rumored new M1X MacBook Pro, redesigned AirPods, and more.

The event will be streamed next Monday at 10:00 a.m. Pacific Time (PT) from the Steve Jobs Theater at Apple Park, and will follow a similar format to Apple’s most recent digital events, which have seen new products announced in pre-recorded segments from different areas of the Cupertino campus.

The “Unleashed” special event will be available to watch on Apple’s website and in the ‌Apple TV‌ app. If you’re unable to watch live, The Apple Post will be sharing live event coverage both on theapplepost.com and on Twitter.

Unleashed! These next six days are going to speed by. #AppleEvent pic.twitter.com/0ops2bVPvl