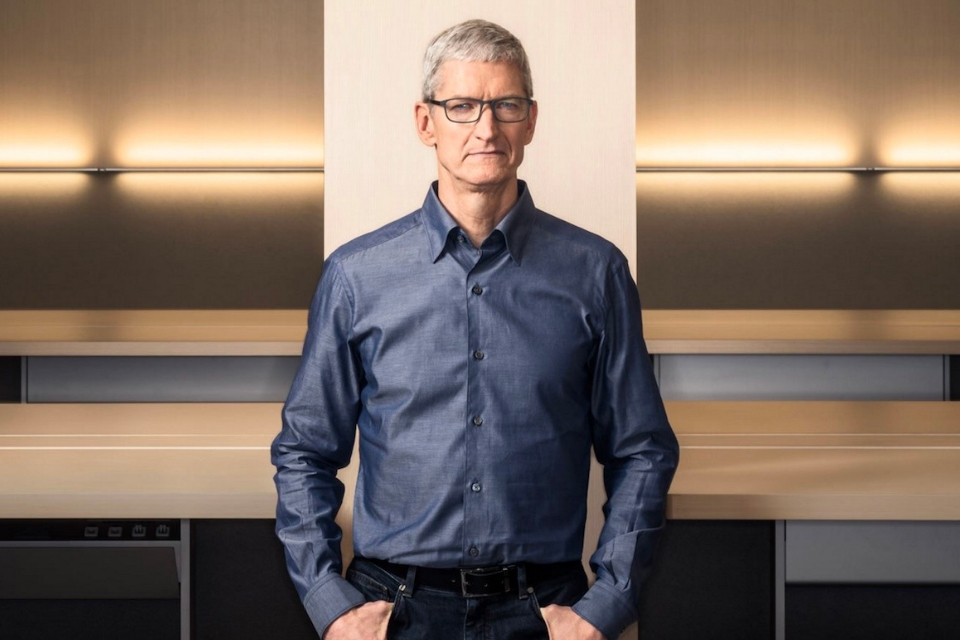 A leaked internal memo from Apple CEO Tim Cook has been shared by The Verge, in which Cook says the company is doing everything in its power to identify leakers who “do not belong” at Apple.

Sent on Tuesday evening, Cook says he shares the frustration of employees after seeing the contents of an internal meeting leaked the week prior, which included Apple’s return-to-work plans, including regular testing of unvaccinated staff and at offices and retail stores.

Cook said, “I want to reassure you that we are doing everything in our power to identify those who leaked.”

I’m writing today because I’ve heard from so many of you were were incredibly frustrated to see the contents of the meeting leak to reporters. This comes after a product launch in which most of the details of our announcements were also leaked to the press. – I want you to know that I share your frustration. These opportunities to connect as a team are really important. But they only work if we can trust that the content will stay within Apple. I want to reassure you that we are doing everything in our power to identify those who leaked. As you know, we do not tolerate disclosures of confidential information, whether it’s product IP or the details of a confidential meeting. We know that the leakers constitute a small number of people. We also know that people who leak confidential information do not belong here.

In the memo, Cook mentions “a product launch in which most of the details of our announcements were also leaked to the press” – a clear jab at the fact that in the run up to last week’s “California streaming” keynote, that saw the launch of the Apple Watch Series 7, iPhone 13, iPhone 13 Pro, and redesigned iPad mini, leakers had shared details about Apple’s unannounced products prior to their official unavailing.

Apple has issued several similar warnings to staff previously that aimed to stamp out leakers. You can read the full leaked memo here. 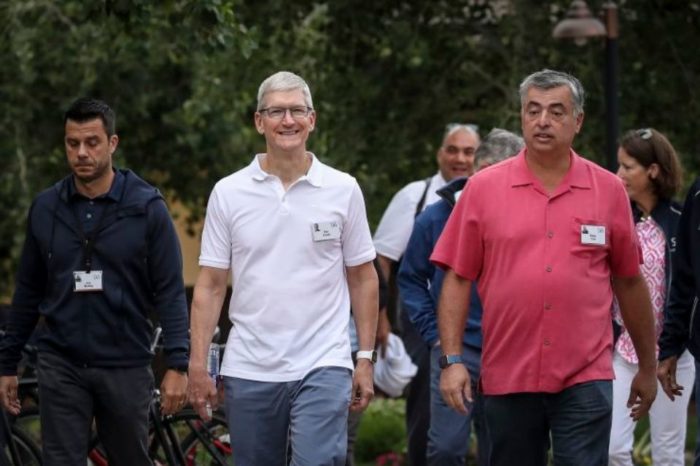