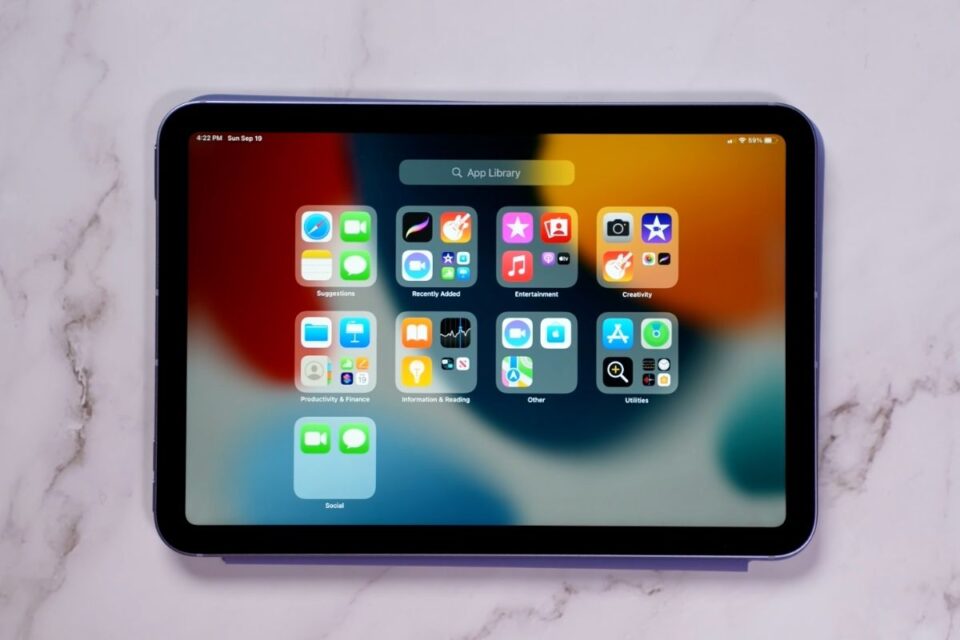 Apple has given a handful of YouTubers and members of the media an early look at the newly-announced redesigned iPad mini ahead of Friday’s in-store release, with videos from the likes of Marques Brownlee, Engadget, and iJustine appearing online today that offer an early hands-on look at the new device.

The new device is available in four new finishes featuring a larger 8.3-inch Liquid Retina display, an all-screen design, A15 Bionic chip, Centre Stage, 5G, and more. The all-screen design is achieved by moving Touch ID to the top button of iPad mini, just like the most recent iPad Air. iPad mini gets a huge performance boost from the new A15 Bionic chip that delivers all-day battery life. 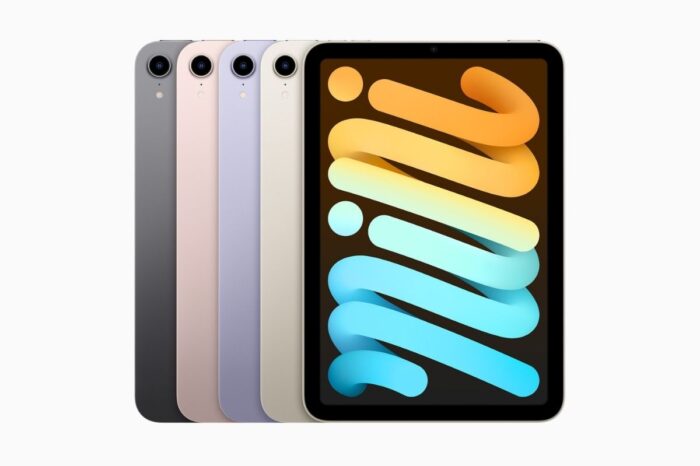 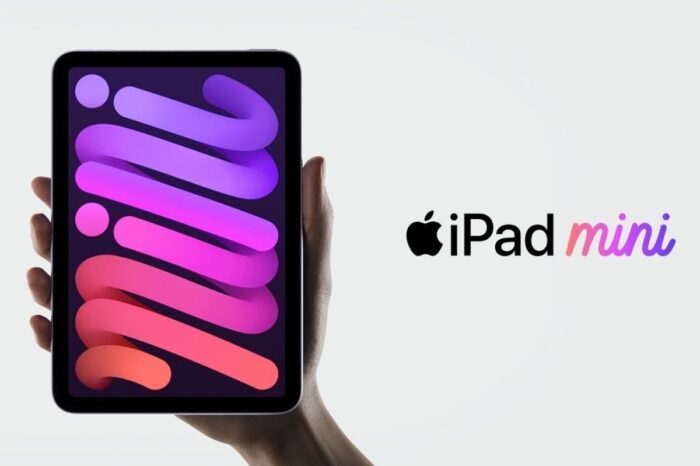