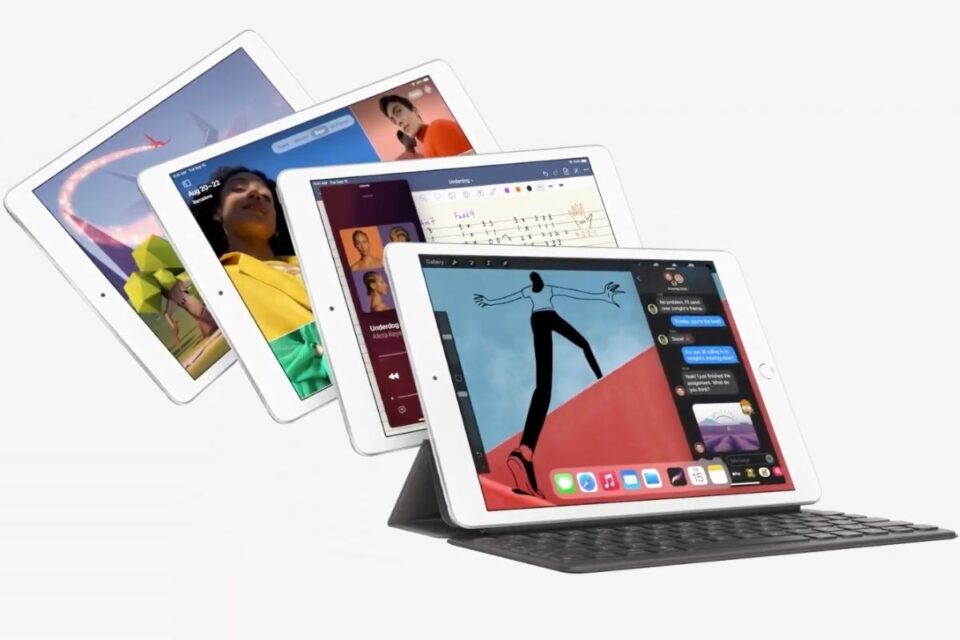 Apple’s “California streaming” special event is just a couple of hours away, and as we get close to the expected launch of the iPhone 13, Apple Watch Series 7, and redesigned AirPods, a new rumor is suggesting we may also see Apple announce an updated low-cost ninth-generation iPad later today.

The rumor comes from a post on Chinese social media Weibo courtesy of “Panda is Very Bald,” who claims to leak some of the details for the new device.

According to the post, the new ninth-generation iPad will feature an A12 processor, 10.5-inch display, and a rear 8MP camera. The post goes on to say Apple will offer a new 256GB storage configuration for the entry-level iPad.

This isn’t the first time we’ve heard rumors about Apple announcing a new iPad in the near future. Stocks of the entry-level eighth-generation ‌iPad‌ have been running low in retail stores and online since last week, which is usually a good indication a new model is coming soon.

Rumors have suggested the new iPad will feature the same overall design as the current model, featuring a Touch ID Home button, chunky top and bottom bezels and a Lightning port, but the device may be thinner at 6.3mm, with a lighter overall design. 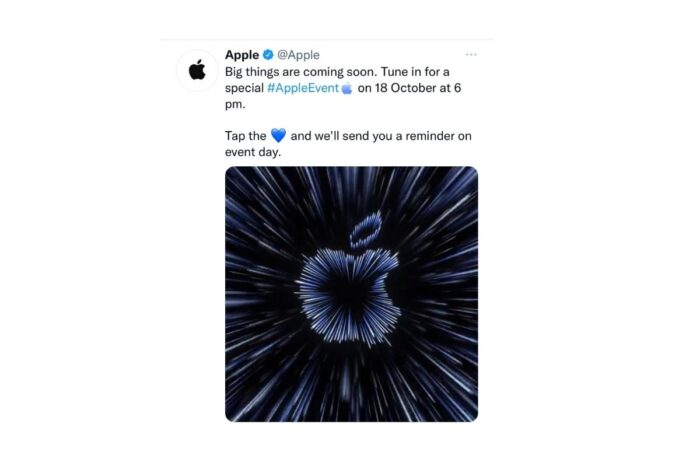