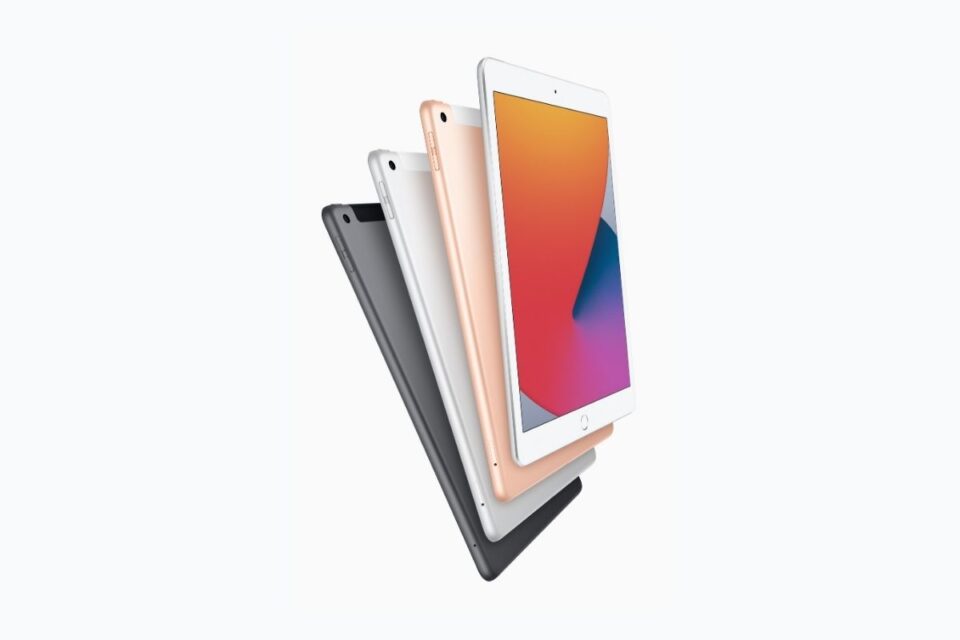 Ahead of Apple’s highly anticipated “California streaming” special event on September 14, stocks of the entry-level eighth-generation ‌iPad‌ are running low in retail stores and online, suggesting we may see an updated model unveiled alongside the iPhone 13 and Apple Watch Series 7 next week.

As noted by Bloomberg’s Mark Gurman, shipping estimates for the eighth-generation ‌iPad are now stretching into October, with the online Apple Store showing the device as shipping between Oct 1 – Oct 8, with retail stores around the world having low quantities available for in-store pickup.

For several months, reports have suggested that Apple is working on an updated entry-level iPad to launch around the back to school season.

The entry level iPad is showing “currently unavailable” and/or shipping delays into October. Apple tells retail employees not to speculate why to consumers. Any guesses why? JK. New ones are coming soon- thinner/faster etc. https://t.co/btCgvwDLbe pic.twitter.com/A1cpGHw1jo

Rumors have suggested the new iPad will feature the same overall design as the current model, featuring a Touch ID Home button, chunky top and bottom bezels and a Lightning port, but the device may be thinner at 6.3mm, with a lighter overall design.

Later this year, Apple is rumored to be launching an all-new iPad mini, featuring an iPad Air-style all-screen design with a larger 8.4-inch display, up from the 7.9-inch display on the current-generation model. The new iPad mini said to support 5G, coming with an A14 chip and a new, smaller Apple Pencil.