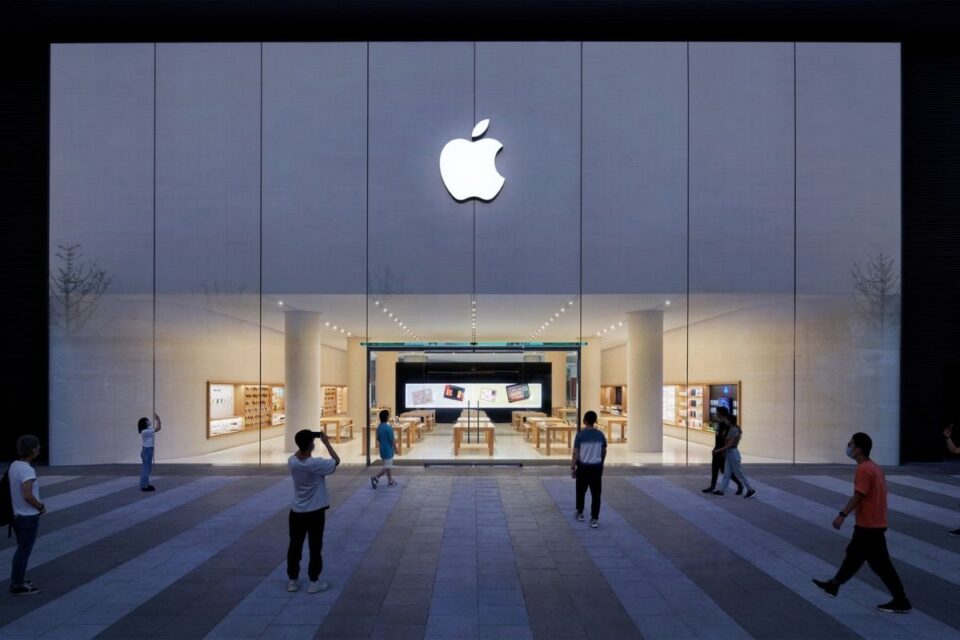 Apple has opened the doors to its first Apple Store in the Hunan Province in China, welcoming hoards of visitors on Saturday who came to celebrate the store’s grand opening.

Located in the Furong District of Changsha City, in the center of Changsha Guojin, Apple Changsha boasts everything you would expect from a modern Apple Store, including a large video wall for Today at Apple creative sessions, sequoia wood tables and matching wooden shelves, seating for personal set-up and Genius Bar customers, and more.

“We are thrilled to be opening in Changsha, a community filled with creativity and profound cultural heritage,” said Deirdre O’Brien, Apple’s senior vice president of Retail + People. “So many of our team members already call Hunan province home, and they are ready to welcome and support their neighborhood at Apple Changsha.” 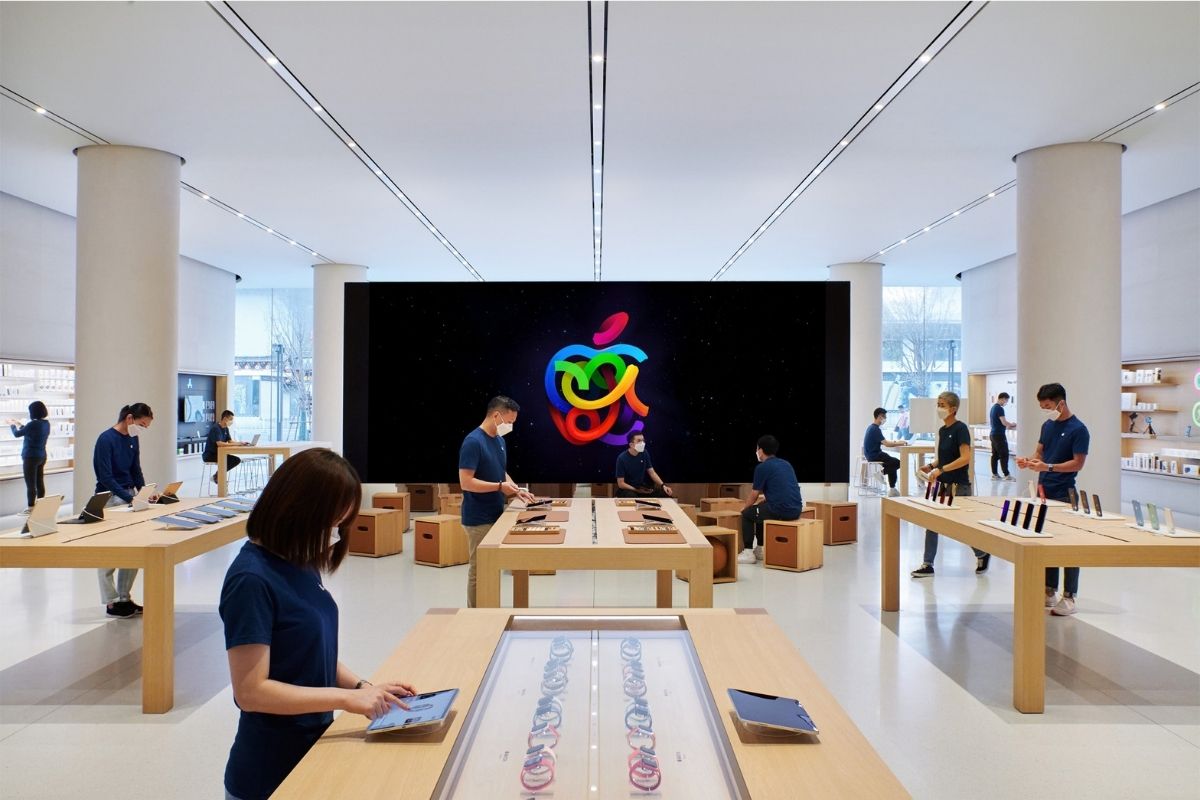 Apple says visitors entering the store from outside will encounter the uniquely designed double-height façade, which features a new gradient frit and mirrored coating treatment that blurs the transition from top to bottom and shifts in appearance during different times of day or seasons. The all-new glass façade was sustainably manufactured in Tianjin, China, and is the first Apple Store in the world to utilize this façade technique. 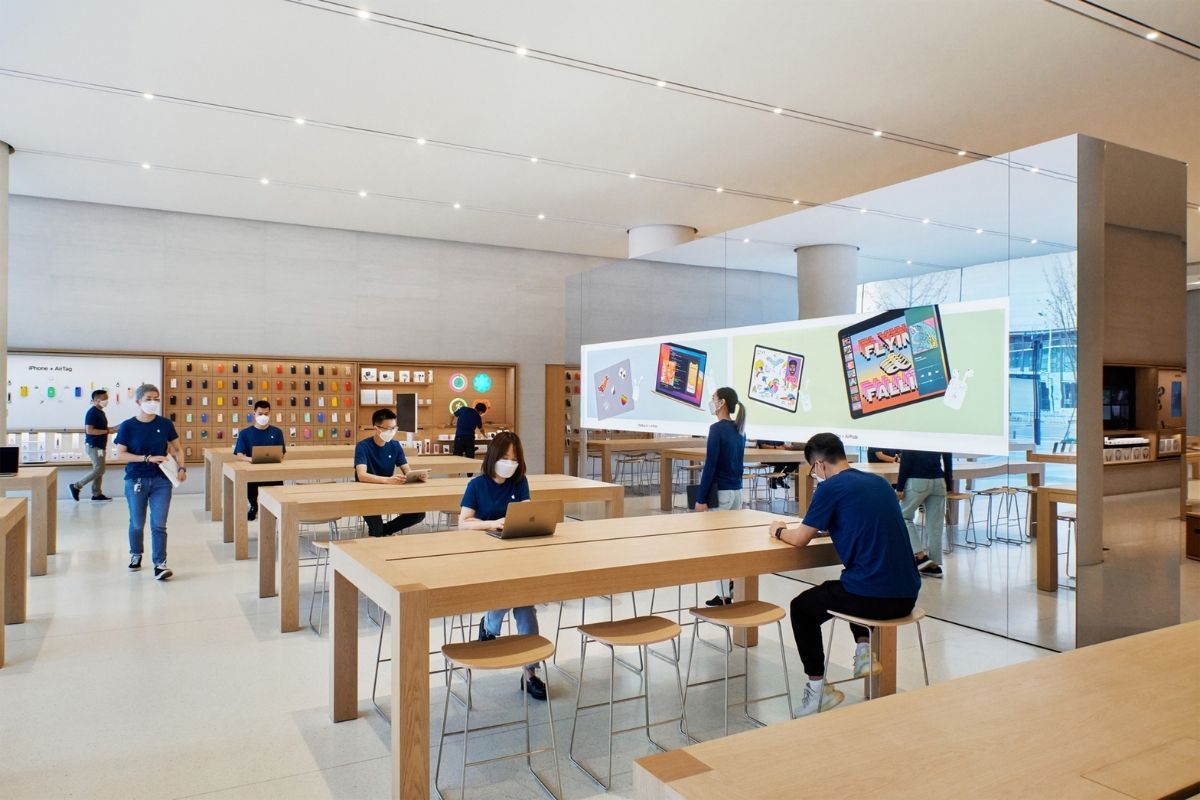 The store enforces the same health measures for both retail team members and visitors as seen in all Apple Store locations across China, including a mask requirement, temperature checks, and social distancing.