How to switch back to the old Safari layout 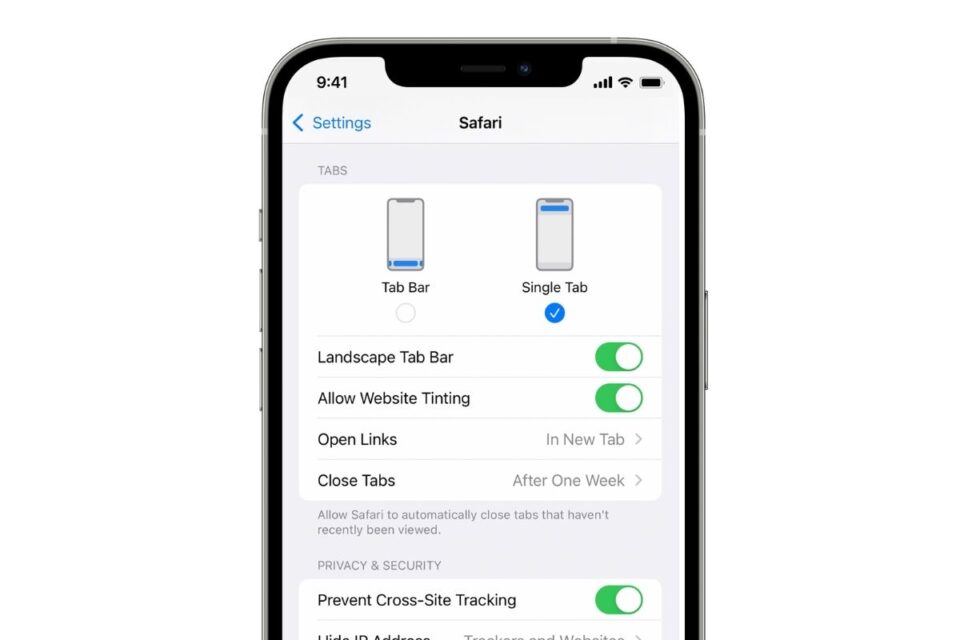 Apple introduced a new Safari layout with iOS 15, featuring a compact floating address bar at the bottom of the screen that allows users to swipe between tabs and have fewer interruptions when surfing the web.

Despite Apple’s best efforts, the redesign has been met with heavy criticism from users, with many preferring the previous Safari user interface, namely the address bar in its familiar location at the top of the screen.

Thankfully for those who don’t like the new Safari layout, Apple has given users the choice to choose between the new Tab Bar design and the previous Single Tab layout. Here’s how to switch back to the old Safari layout on iOS 15.

The Settings page allows users to set various preferences, such as choosing if links are opened in a new tab or not, and when Safari should automatically close old tabs. 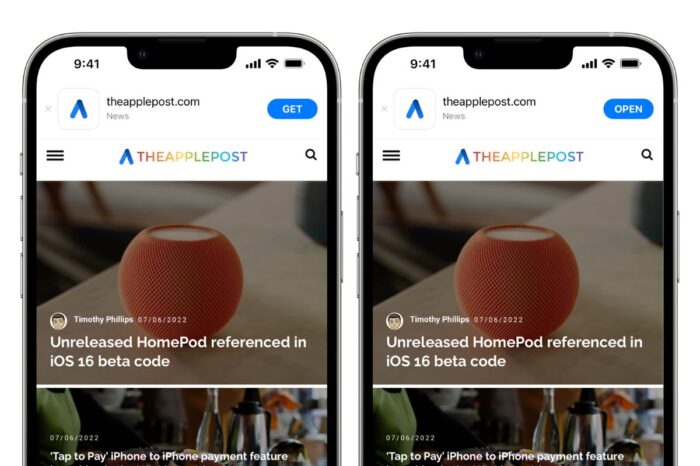