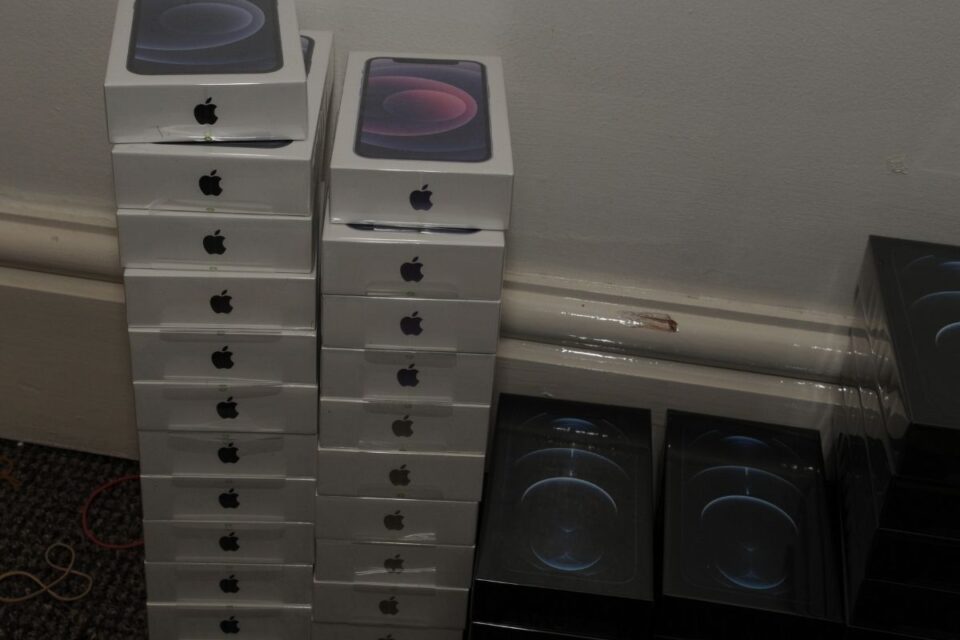 Police have arrested a man in connection with the theft of a large number of iPhones that were stolen from an Amazon distribution center in the UK.

As reported by Greater Manchester Police, on Wednesday 4 August 2021 officers received a report of theft from an Amazon distribution center in Little Hulton. A full investigation was launched and a man in his 30s was arrested the following day on suspicion of theft and money laundering.

An image shared by the police force showed over 30 iPhone boxes in the suspect’s home and approximately £250,000 in cash.

Detective Superintendent Christopher Bridge of GMP’s Bolton district, said: “Following a report of the theft of a significant amount of products from Amazon we launched a full investigation to identify the responsible person or persons.”“Thanks to the cooperation from Amazon throughout the investigation, our officers were swiftly able to arrest one male in connection with the theft and this is a prime example of some excellent and supportive partnership work.”The theft follows after police arrested a group of five Amazon employees from one of the company’s logistics centers in Madrid, Spain late last year after the workers were accused of stealing €500,000 ($592,000) worth of iPhones. 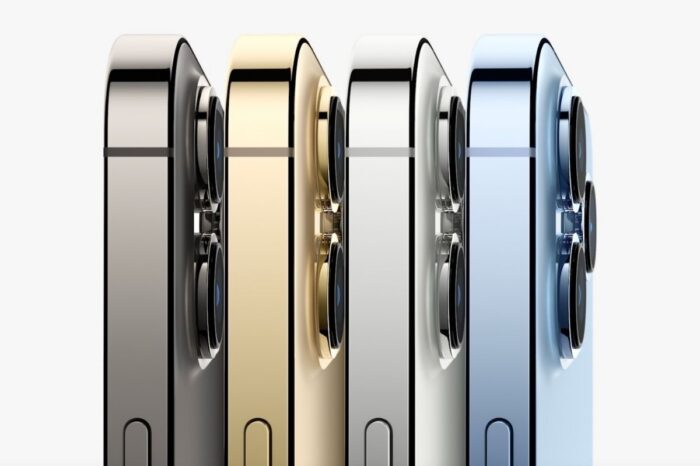