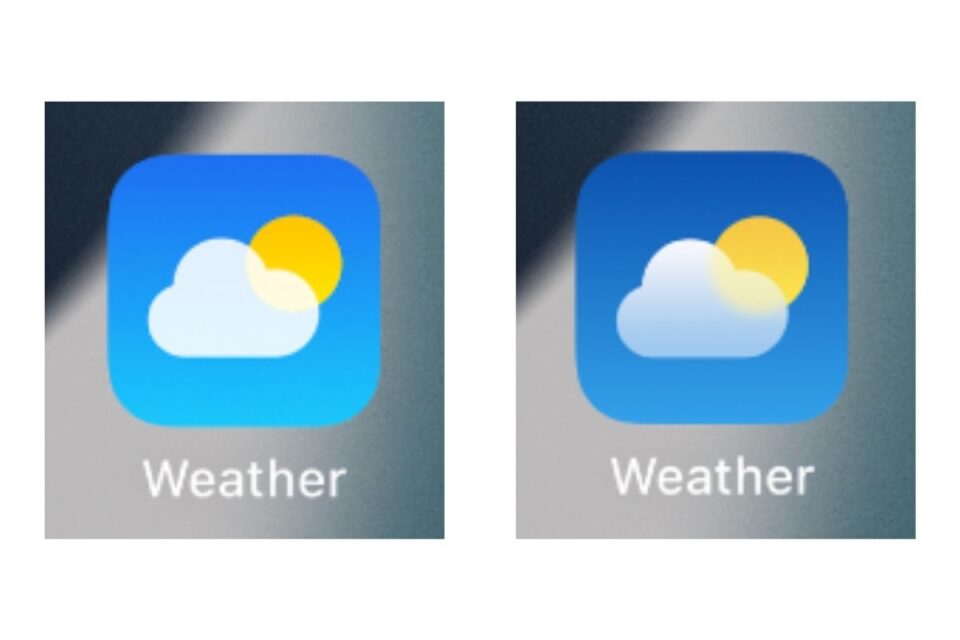 Apple has released the fifth developer beta of iOS 15, bringing bug fixes and improvements ahead of the software’s public release in the fall.

With today’s update, Apple has altered the design of the Weather app icon, changing the icon’s background gradient to a darker shade of blue, adding depth to the overall look of the icon’s cloud and sun.

Apple has redesigned the entire Weather app with iOS 15, featuring more graphical displays of weather data, full-screen maps, and dynamic layouts that change based on conditions.

New animated backgrounds more accurately reflect the sun’s position and precipitation, and notifications inform users when rain or snow is expected to start and stop at their current location. 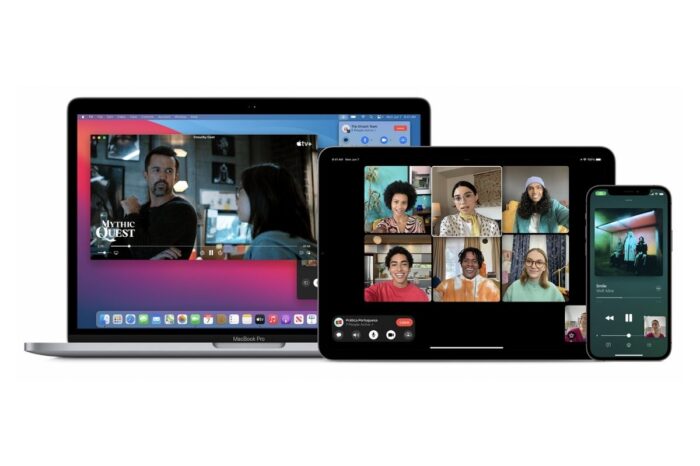