Despite all eyes being on iOS 15 as the software nears its public release in fall, Apple’s latest Xcode 13 beta appears to have outed a new iOS 14.8 update, which would mark Apple’s first-ever .8 update for iOS.

As spotted by Brendan Shanks on Twitter, the Xcode beta references all of Apple’s previous iOS 14 updates to date, with a final mention of iOS 14.8 which could be released alongside iOS 15, though it isn’t known what exactly the update will bring.

At WWDC earlier this year, Apple announced that with the release of iOS 15, the company would allow users to choose whether they upgrade to the latest version of iOS or continue to receive iOS 14 security updates.

iOS now offers a choice between two software update versions in the Settings app. You can update to the latest version of iOS 15 as soon as it’s released for the latest features and most complete set of security updates. Or continue on iOS 14 and still get important security updates until you’re ready to upgrade to the next major version.

iOS 14.8 could be set to launch alongside iOS 15 in the fall, bringing fixes and optimizations for users who want to hold off from upgrading to iOS 15 straightaway, but no exact release date has been revealed as of yet. 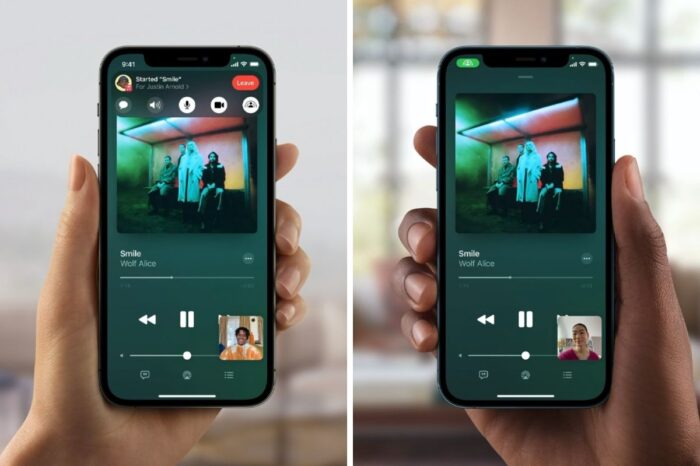 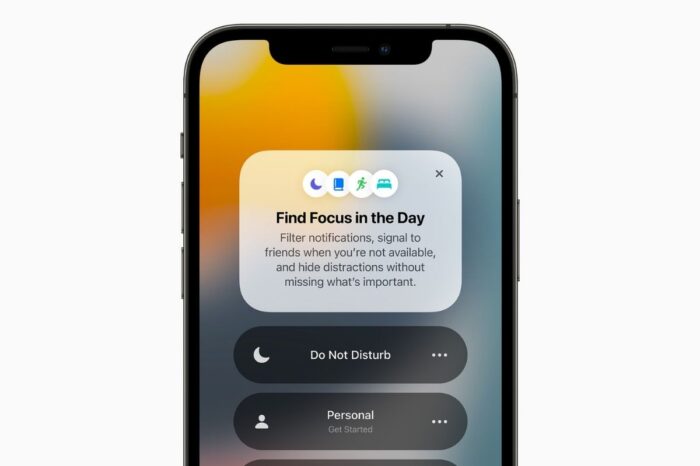