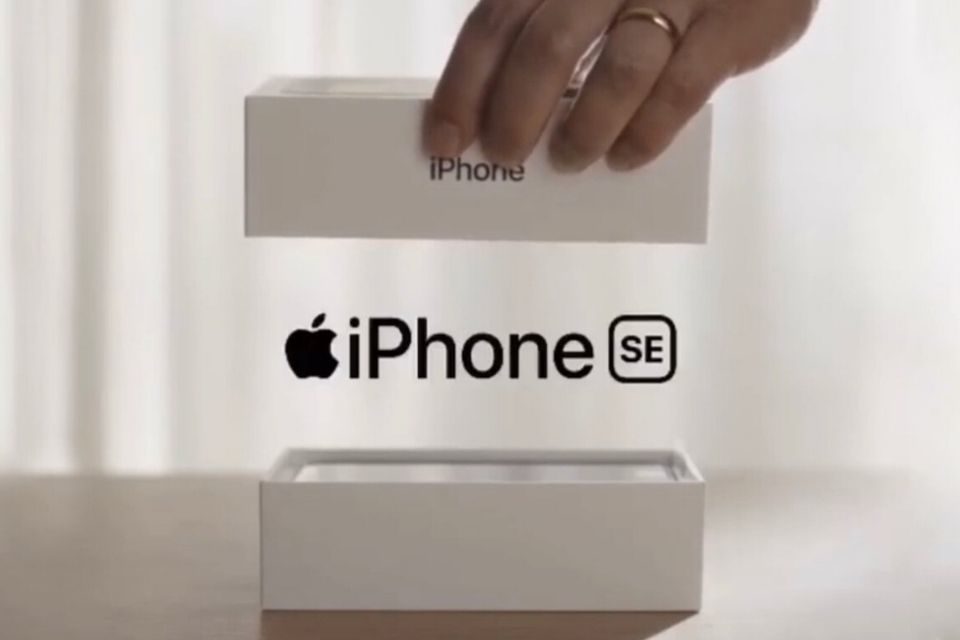 Apple will launch a new iPhone SE during the first half of 2022, according to a new report from Taiwanese supply chain news website DigiTimes, which says orders of the new device provide “new business opportunities” for TSMC subsidiary Xintec.

The new device is expected to have a similar design to the current 4.7-inch model, which is based on the design of the iPhone 8, and will be Apple’s cheapest 5G iPhone model to date.

Apple reportedly is set to roll out its third-generation iPhone SE series in the first half of 2022, providing new business opportunities for chip probing specialists including TSMC subsidiary Xintec, according to industry sources.

Rumors claim this year’s iPhone SE upgrade will be minor ahead of a substantial update later down the line, which will bring a punch-hole display design to the iPhone for the first time. 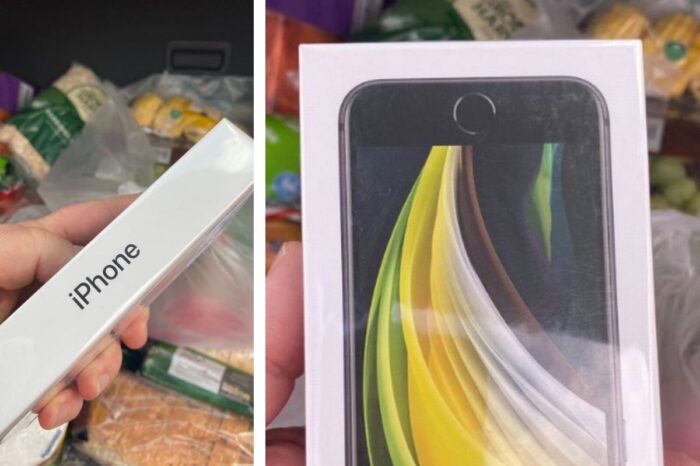