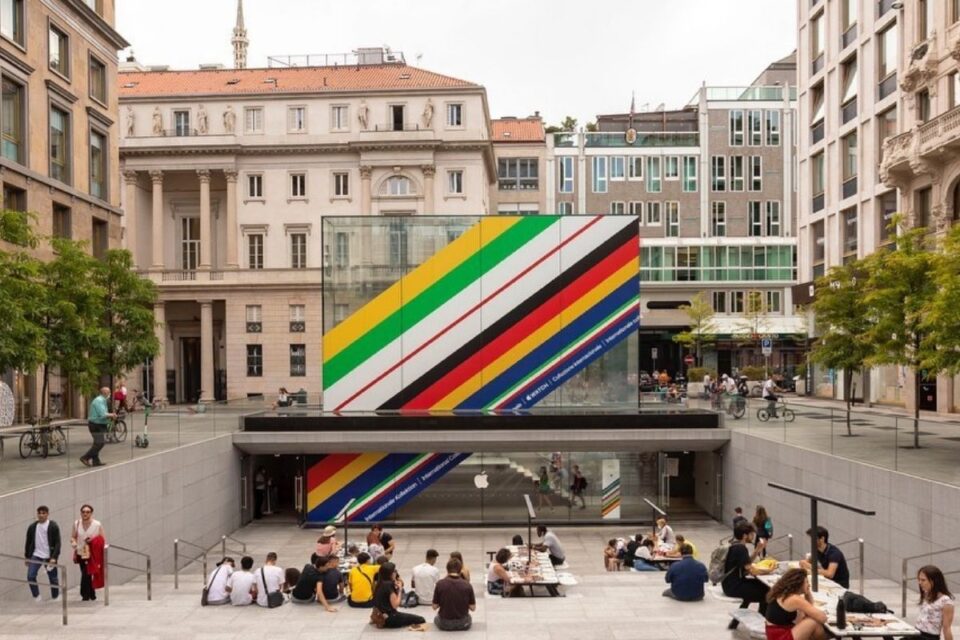 Apple has decorated some of its key retail stores around the world to promote the launch of its new range of Apple Watch International Collection bands, which includes 22 limited-edition Sport Loop bands with colorful designs that represent 22 nations around the world.

Deirdre O’Brien, leader of Retail + People at Apple, shared some of the dressed-up stores on her Instagram account over the weekend, with others taking to Twitter to show their local stores decorated with window dressings promoting the new collection, which launches ahead of the Tokyo Olympics next week.

As well as launching the new Apple Watch bands, Apple has also launched matching colorful watch faces, which can be downloaded using the International Collection’s brand packaging that features App Clip functionality. They can then be shared with other Apple Watch users via Face Sharing. 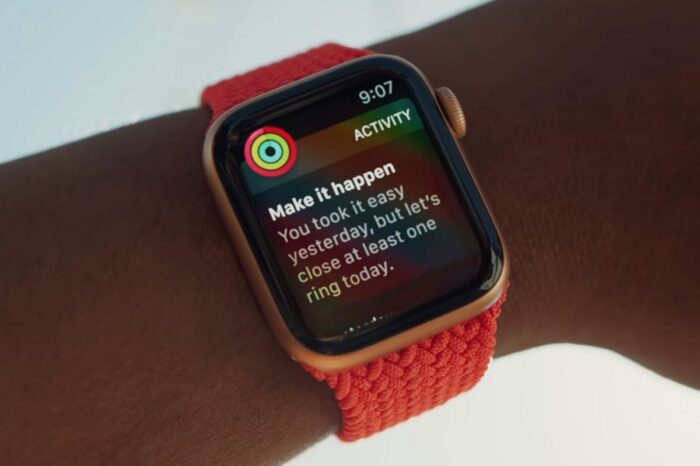