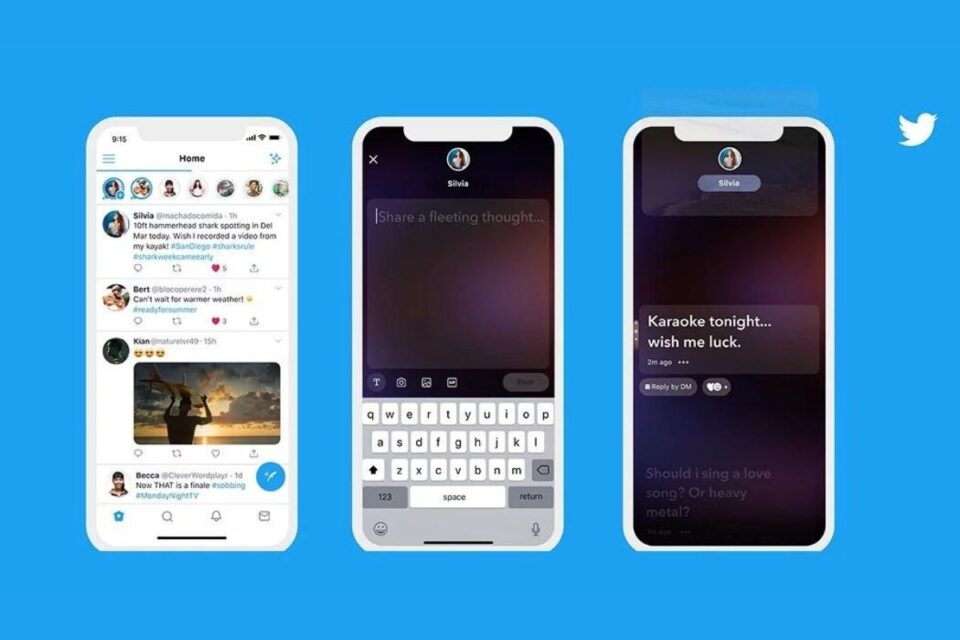 The ephemeral tweets feature, which launched globally in November, allows users to post tweets that automatically disappear after 24 hours, similar to Stories on Facebook, Instagram, and Snapchat. Like other social networks, “Fleets” appear at the top of the app, with unseen posts highlighted with a colored circle surrounding a user’s profile picture.

we're removing Fleets on August 3, working on some new stuff

we're sorry or you're welcome

“We’re evolving what Twitter is, and trying bigger, bolder things to serve the public conversation,” the post continued. “A number of these updates, like Fleets, are speculative and won’t work out. We’ll be rigorous, evaluate what works, and know when to move on and focus elsewhere. If we’re not evolving our approach and winding down features every once in a while –  we’re not taking big enough chances. We’ll continue to build new ways to participate in conversations, listening to feedback and changing direction when there may be a better way to serve people using Twitter.”

“Fleets” will officially be sunset on August 3. 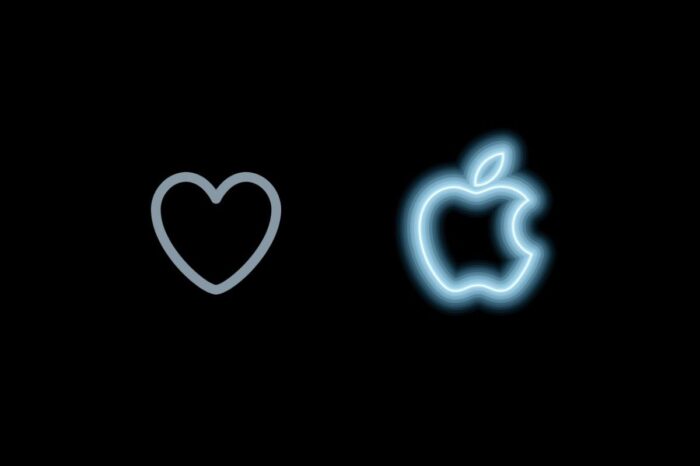 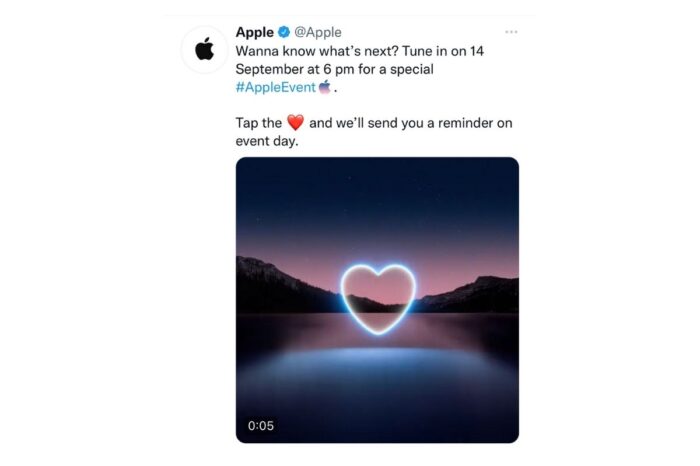 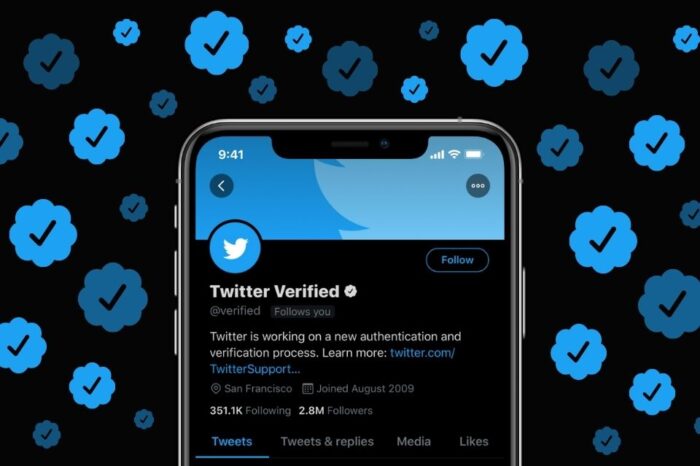