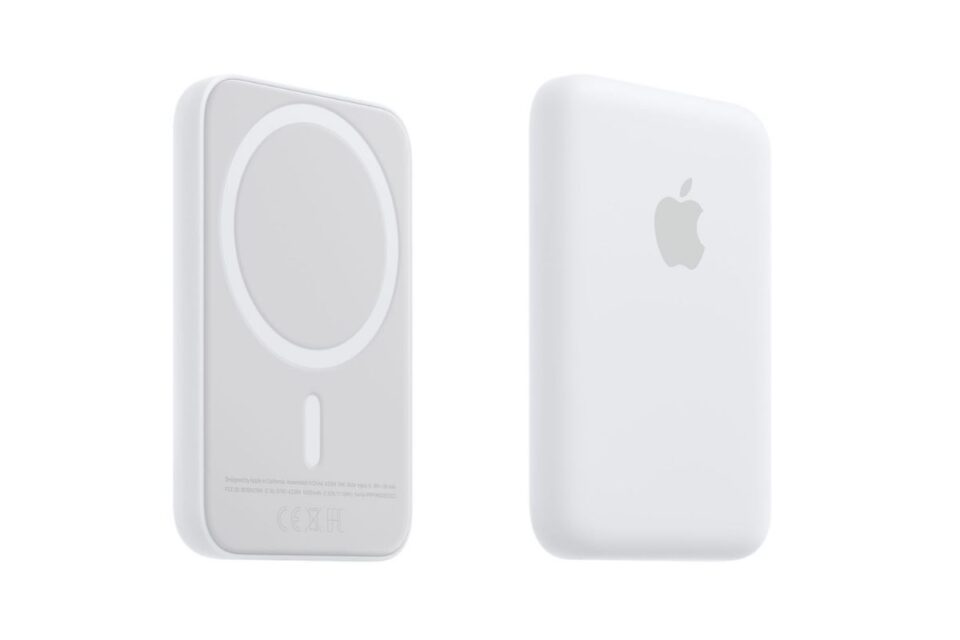 Apple has released a new MagSafe Battery Pack for the iPhone 12, which magnetically attaches to the back of the device to offer additional hours of battery life.

The release of the new accessory on Tuesday sees Apple for the first time enable reverse charging on iPhone, according to a support document that outlines how users can top up their MagSafe Battery Pack to add additional battery life to their iPhone, similar to Apple’s previous range of Smart Battery Cases.

According to the document, when a user is charging their iPhone via Lightning, the ‌iPhone‌ can pass the power through the back to the MagSafe Battery Pack to charge the accessory too, marking the first time Apple has released an accessory for the iPhone which can receive power from the iPhone itself.

A new MagSafe battery for the iPhone has been rumored throughout the year when iOS code showed references to the accessory months ahead of today’s release. 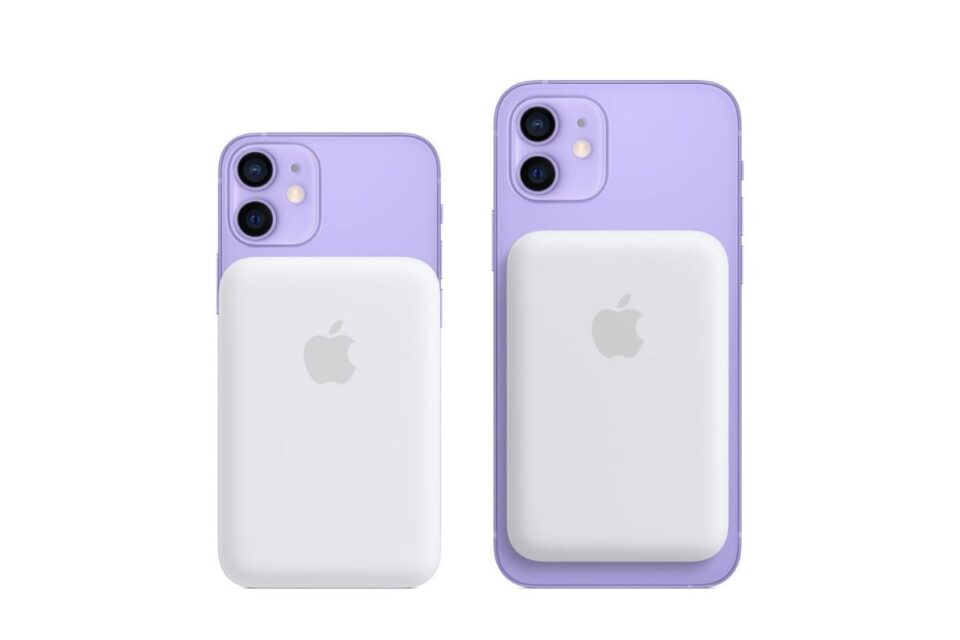 Apple has long been rumored to have included the hardware required for iPhone-to-iPhone reverse wireless charging built into some of the most recently released devices, but the feature has been said to have been disabled through software.

This month it was claimed that this year’s new iPhone 13 may finally introduce bilateral charging, potentially allowing users to recharge accessories such as AirPods from the back of their iPhone, with the device expected to get larger wireless charging coils for the new reverse charging feature. 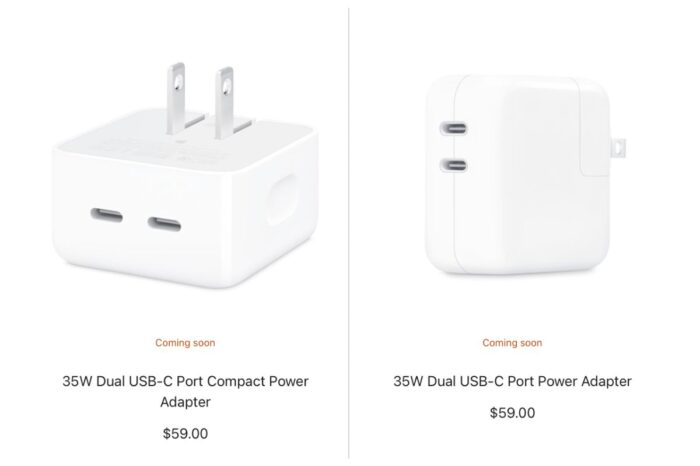 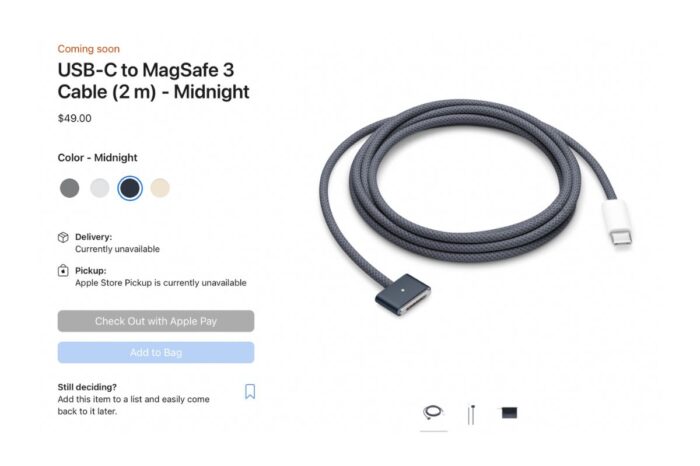 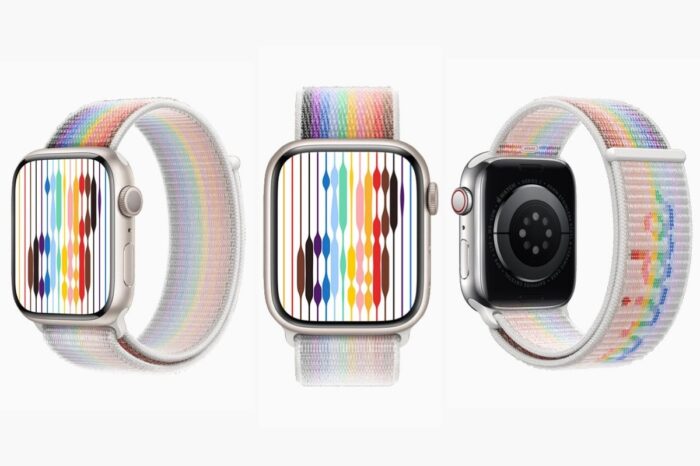