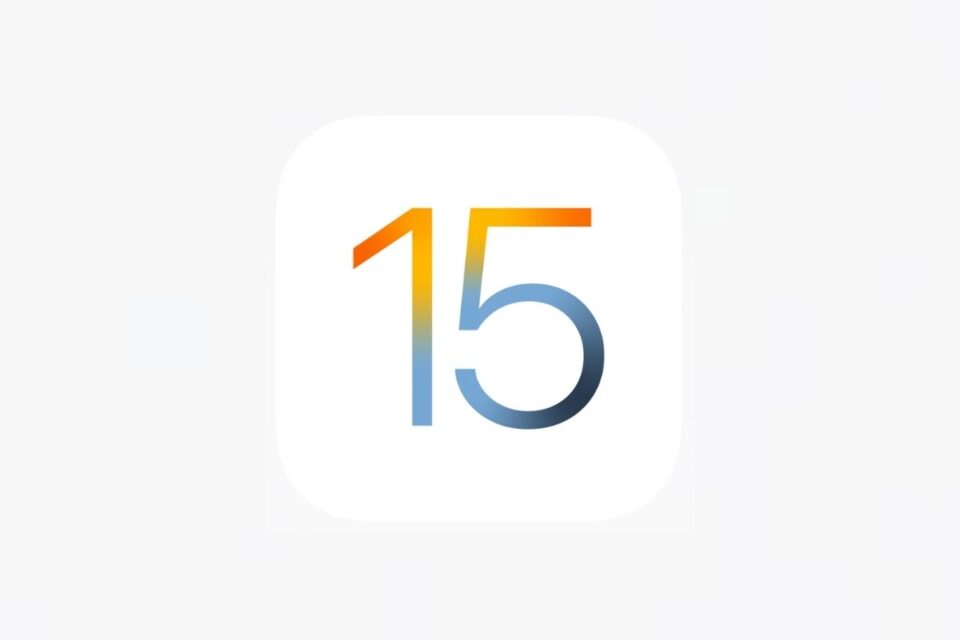 Apple has released its third iOS 15 developer beta, bringing bug fixes and improvements ahead of the software’s public launch later this year.

Today’s beta release follows nearly three weeks after Apple rolled-out its last developer beta seed, which brought a long list of improvements and fixes, plus the first public beta of iOS 15 a couple of days later.

For the latest updates on today’s beta release, follow @TheApplePost on Twitter and download the theapplepost.com app for free from the App Store for coverage and analysis on all things Apple. 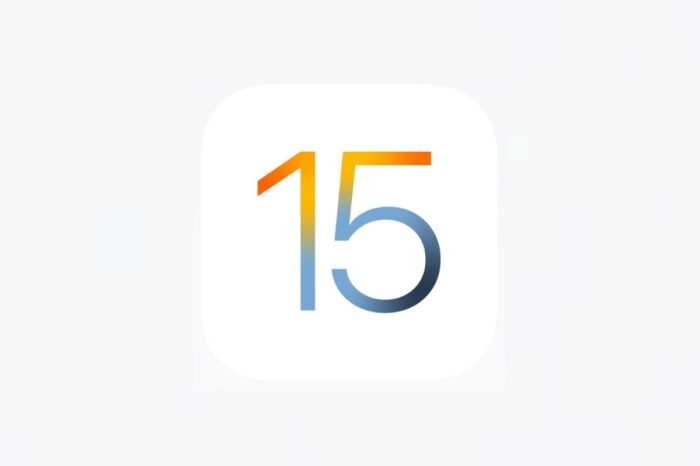