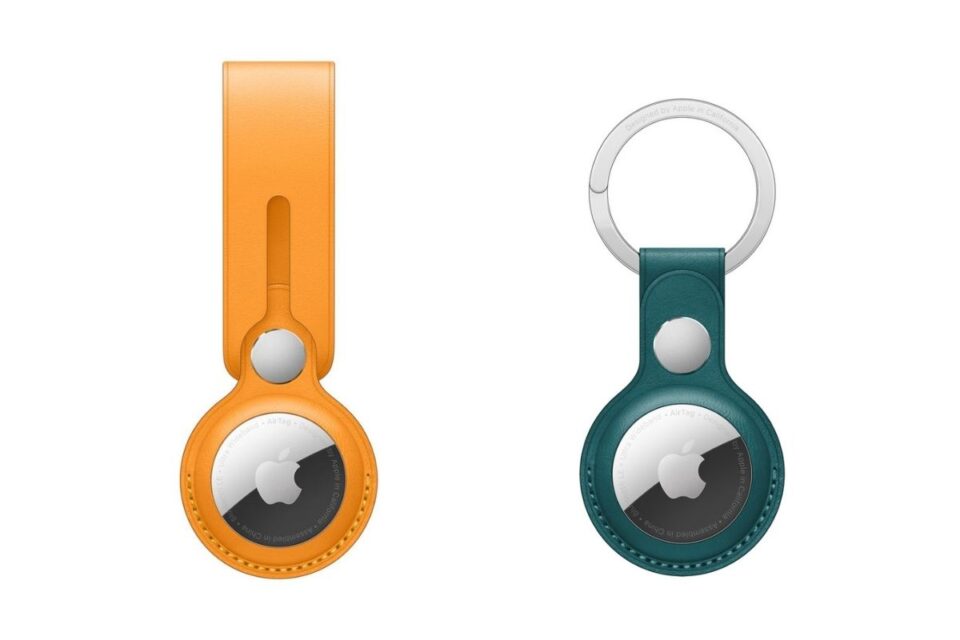 Alongside launching a new MagSafe Battery Pack for the iPhone 12 on Tuesday, Apple has released new colors for its AirTag Key Ring and Leather Loop, launching new California Poppy and Forest Green colors, plus a Baltic Blue version of the Leather Loop to match the existing AirTag Key Ring.

Released quietly in an update to the online Apple Store, the new accessories are priced at $39 for the Leather Loop and $35 for the Key Ring, joining Apple’s existing lineup, which prior to today saw the Leather Loop limited to Red and Saddle Brown.Apple says, “Specially tanned European leather adds an extra touch of elegance to this versatile loop. It stays firmly attached while securing your AirTag tightly in place, so you always know where your items are.”

For the Leather Key Ring, Apple says, “The leather key ring is thoughtfully crafted from the finest materials. The stainless steel is as striking as it is strong, while the European leather is specially tanned and soft to the touch. And it fits snugly over your AirTag, so you never have to worry about it falling out.” 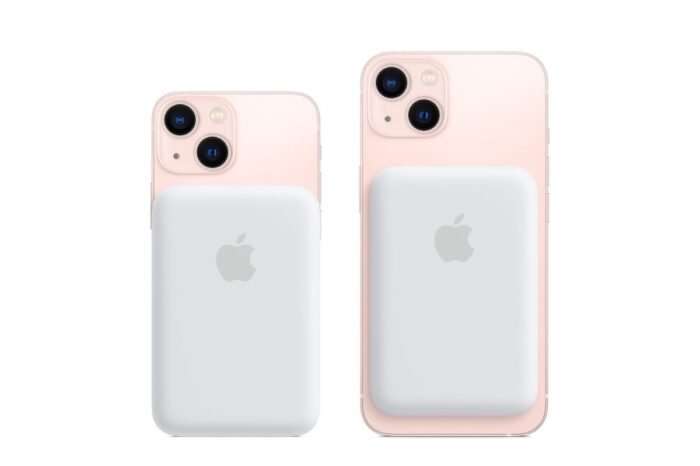