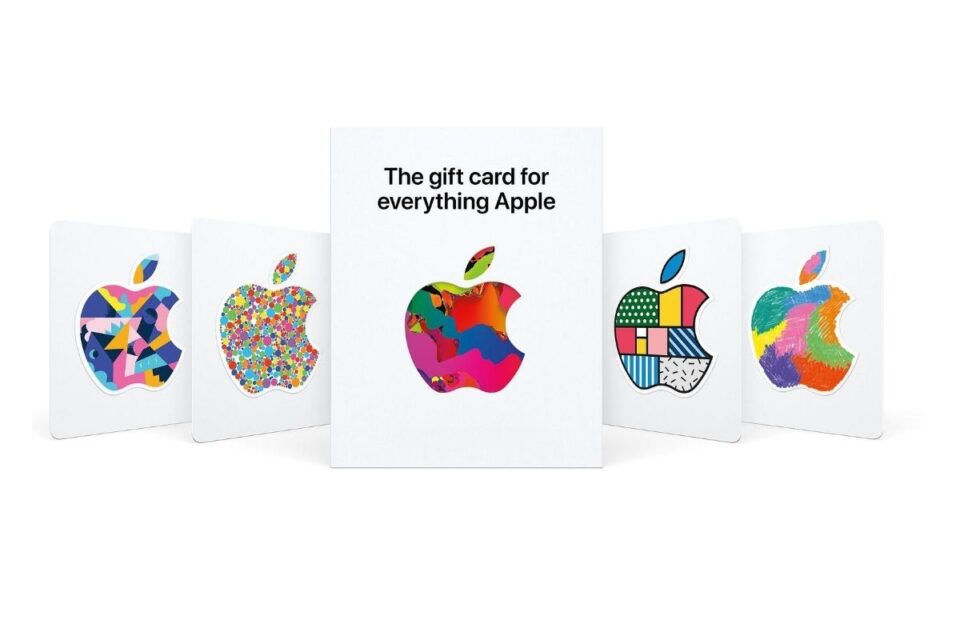 Apple has expanded its all-in-one ‘Everything Apple’ gift card to customers in Australia and Canada, which can be used to pay for products, accessories, apps, games, music, movies, TV shows, iCloud, and more.

First launched in the United States last year, the new card replace the two digital and physical gift cards previously available from Apple, which could be redeemed against Apple Store purchases in-store and online, as well as the classic iTunes gift card, for iTunes and App Store purchases.

Today’s expansion, first spotted by Twitter user Basic Apple Guy, marks the first time Apple has brought its unified gift card to customers outside of the US. 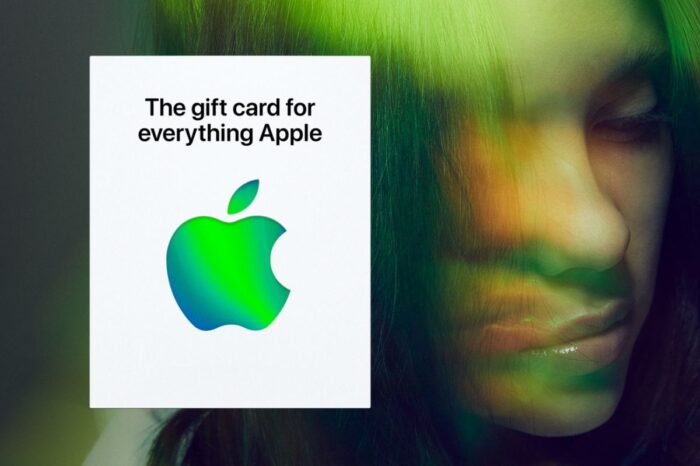