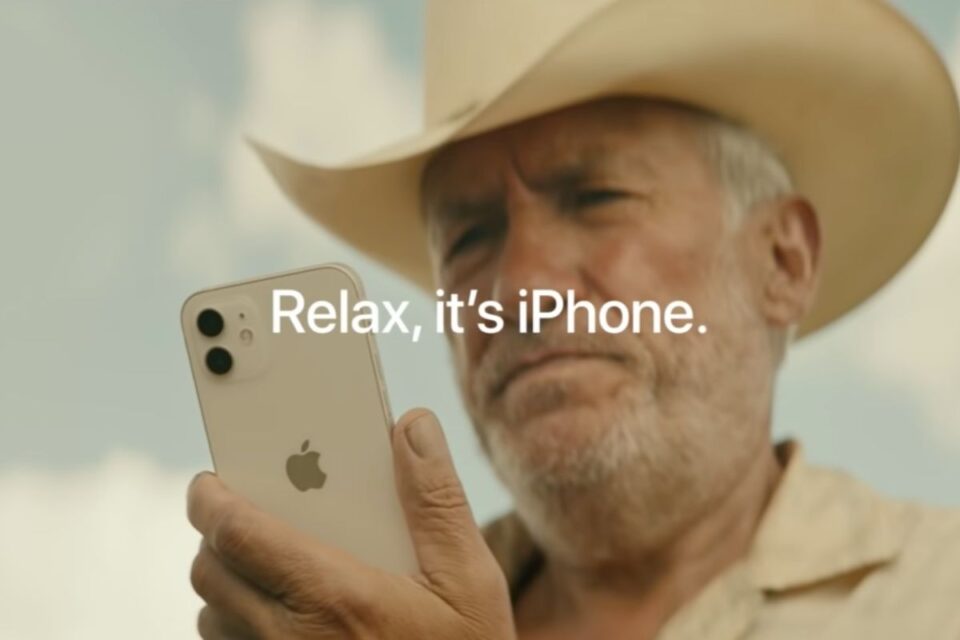 Apple has released “Haystack,” a new ad touting the iPhone 12 and Apple Watch.

The one-minute ad focuses on the Apple Watch’s handy ping feature, which lets users play a sound from their Apple Watch to their iPhone to help locate the device when it is misplaced or lost nearby.

Playing on the “needle in a haystack” saying, Apple shows a ranchman driving down a dusty track towards hay bales, where he finds his misplaced iPhone inside a haystack after pinging it from his Apple Watch. 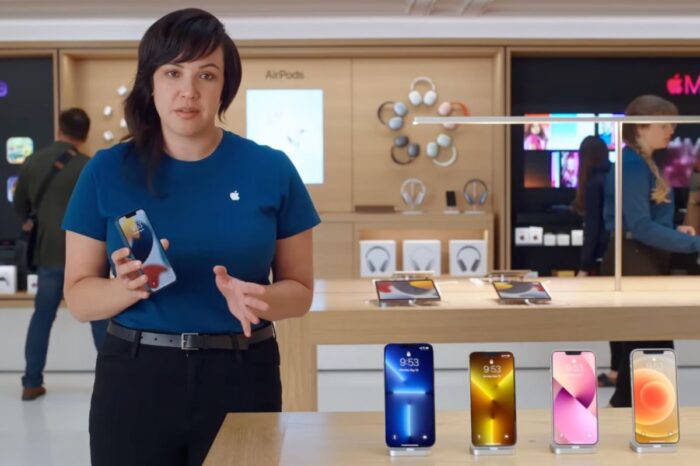