Redesigned MacBook Air with M2 chip rumored to launch in 2022

Apple’s rumored redesigned MacBook Air may launch during the first half of 2022, according to leaker “Dylandkt,” who suggests the new machines will feature an M2‌ chip with colorful new finishes.

The leaker claims the M2 processor is “on track” to launch early next year, suggesting Apple’s next M-series chip upgrade, expected to be called the “M1X,” is being reserved for Apple’s next-generation Pro Mac models – most likely the expected 14-inch and 16-inch MacBook Pros that are rumored to be announced before the year’s end.

Bloomberg reported in May that a revamped MacBook Air was planned following the launch of Apple’s redesigned MacBook Pro in fall, with leaker Jon Prosser claiming Apple has been prototyping new colors for the machine, hinting that like the recently released iMac, Apple could make its new MacBook Air available in colors such as blue and green.

This is what Apple’s new colorful MacBook Air could look like. By @TomSykes https://t.co/KEDTkXAd4h pic.twitter.com/TMl1ZES8Zm 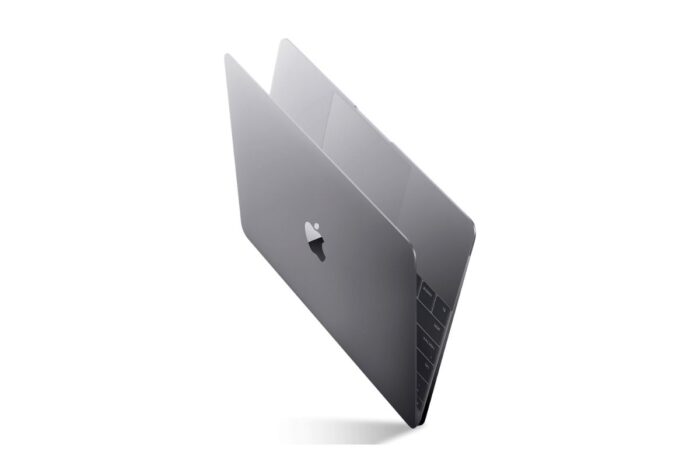