British charity hits out at Apple over ‘stammering’ emoji suggestion 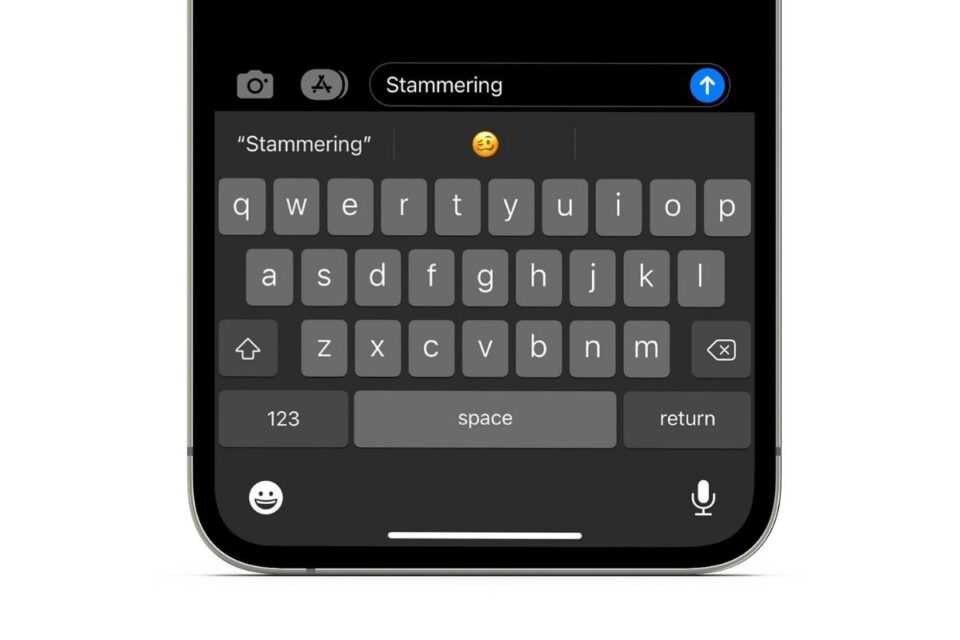 British charity STAMMA has hit out at Apple over its “demeaning and damaging” emoji suggestion for users when they type the word “stammering,” which shows an autosuggestion for Apple’s “woozy face” emoji on iPhone and iPad.

STAMMA, the British Stammering Association, reports that it has received hundreds of messages about Apple’s emoji suggestion, likening the “woozy face” as treating stammering as a joke, stigmatising the speech impairment which the charity says can leave people embarrassed about how they sound.

In an article shared on Thursday, STAMMA says they have contacted Apple over the suggestions which it has found to appear on the iPhone 5s, 7, SE, 11, XR, 12 Pro Max, and iPads, reporting that not all devices appear to show the ill-thought-out “woozy face” suggestion.

Many of you will be aware we've been looking into the connection between the word "stammering" and the emoji, Woozy Face on Apple devices. 📱

We've been contacted by hundreds of our Members. It's time to act. Read our Press Release at https://t.co/xqBUFvVxtu pic.twitter.com/b8ipXEE181

STAMMA shared some of the messages received online from users affected by the emoji.

“This comes up on my phone when I type stammering! This is ableist, as sometimes people who stammer make facial expressions when experiencing a block, and this almost mimics that,” said one. “I hope Apple realise this and apologise.”

Another said “It has appeared on all apps that I have tried including Facebook, my emails, WhatsApp and my iMessages. I am horrified and hope that this can be sorted.”

STAMMA says the complaint to Apple is logged under case ID 101412774805, inviting anyone to reference the number in their own complaints. 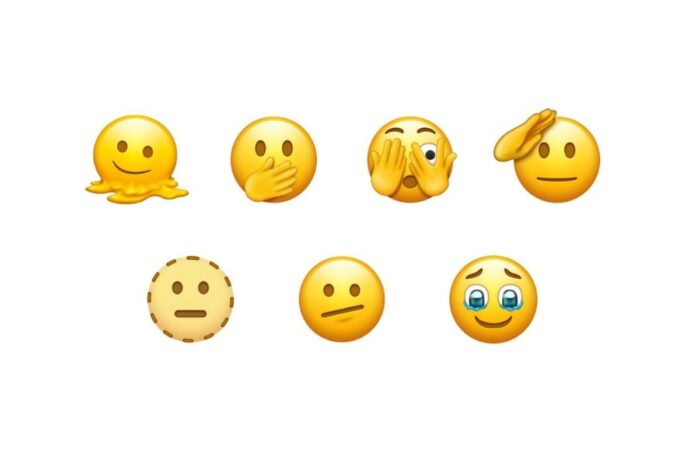 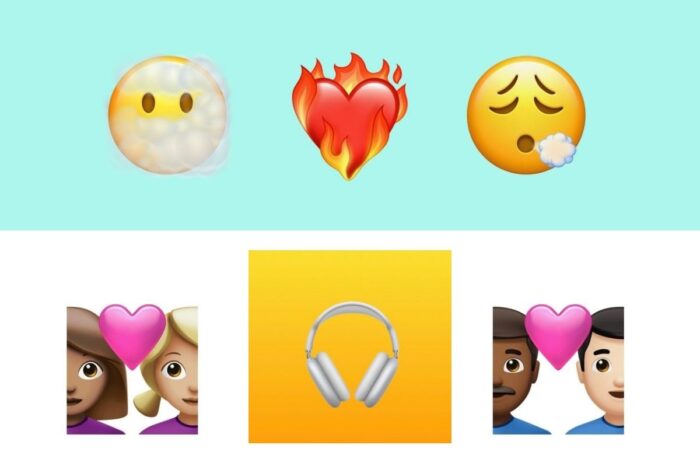 These are the new emoji available now with iOS 14.5