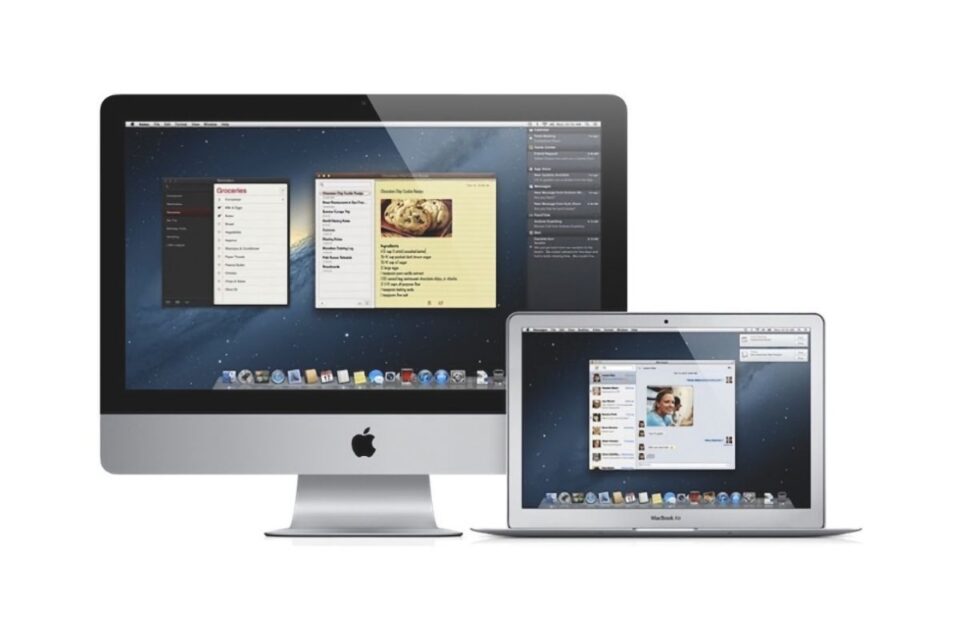 Apple has made Mac OS X Lion and Mac OS X Mountain Lion free for owners of older Mac models, wiping the previous $19.99 fee from the Mac App Store to get older download codes for the software, as reported by Macworld.

OS X Lion and OS X Mountain Lion, released in 2011 and 2012, respectively, are available at no charge. As Macworld reports, Lion runs on Macs that were launched before Apple released Mountain Lion in 2012, with the old OS versions not available for users of modern Macs.