UK to test Emergency Alerts on iPhone next week 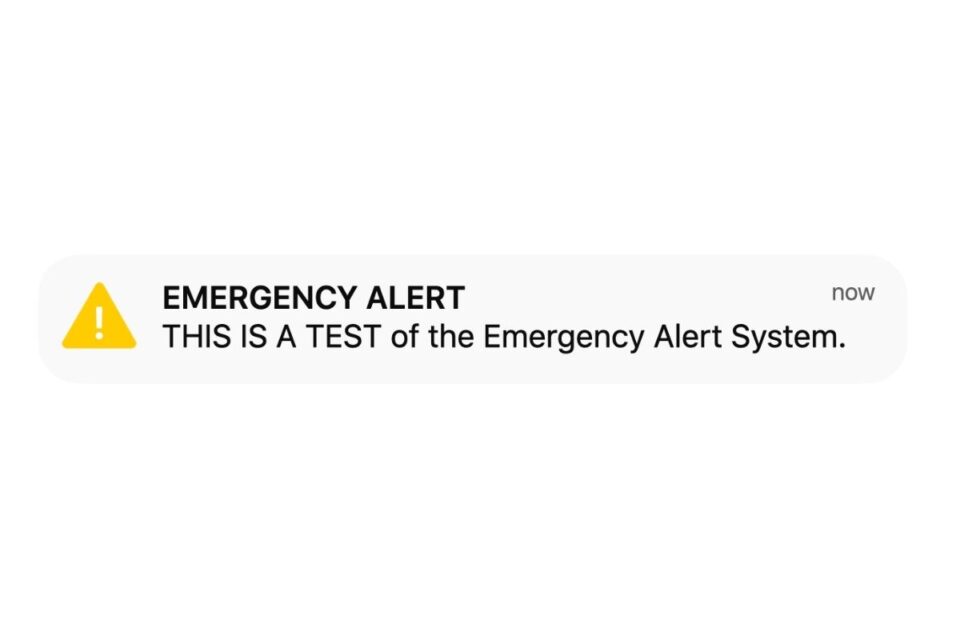 The UK Government has announced that it will begin testing Emergency Alerts for iOS and Android this month, with iPhone users across the country set to get their first test alert message next week on Wednesday, June 29.

Emergency Alerts send emergency, government, and public safety notifications in the event of danger to life. When an alert is sent, devices play a loud siren-like sound, even if it’s set to silent, with an official message from the Government, which may include a link to the UK’s official GOV.UK website or contact numbers when required.

By default, Government alerts are turned on, but Apple notes these can easily be turned off in Settings.

How to turn off Emergency Alerts on iPhone

Emergency Alerts are one of the quickest ways to spread information in the event of an emergency. While the special alerts are only intended to be used in states of emergency, in early 2018 Hawaii was thrown into a frenzy as officials mistakenly sent a ‘ballistic missile threat’ emergency notification to iOS users warning them of an incoming missile.

The Government has confirmed next week’s test will be localized to iPhone users in the Reading, Berkshire area of the country. 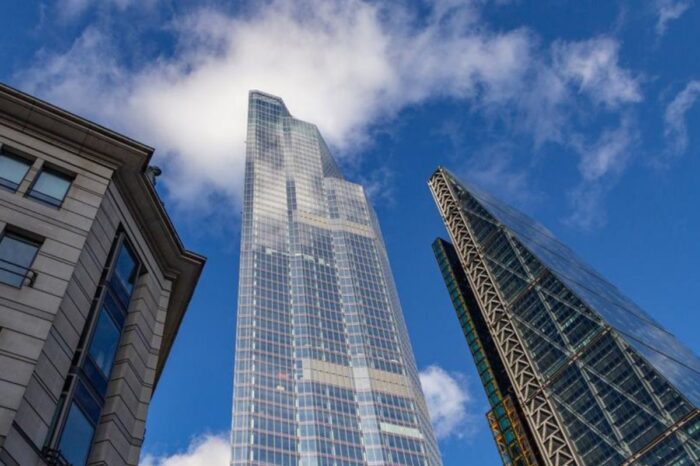 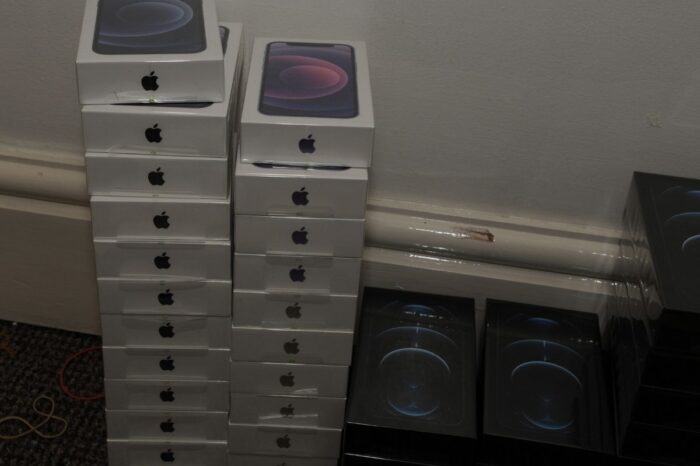 Police arrest man after large number of iPhones stolen from Amazon distribution center in the UK
Copyright © 2021 The Apple Post. All rights reserved.