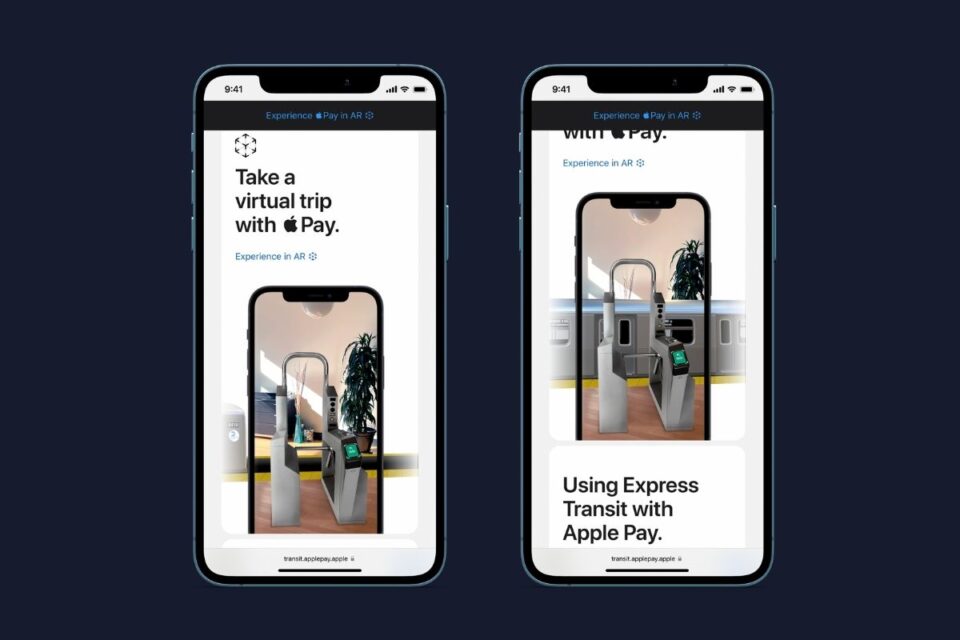 Apple has launched a new AR experience to promote Apple Pay Express Transit, giving users the ability to take a trip in augmented reality through the ticket gates of New York City’s subway system online on Apple’s webpage and by using a Snapchat Lens.

First reported by 9to5Mac, Apple touts that users can “take a virtual trip with Apple Pay” to “experience” what it’s like to use Express Transit during a journey.

Using Safari on an iPhone, Apple gives users a set of instructions to turn any space into a New York subway ticket gate. Users can tap their iPhone on the virtual gate’s contactless card reader and get aboard a subway car that shows different NYC surroundings through the windows. 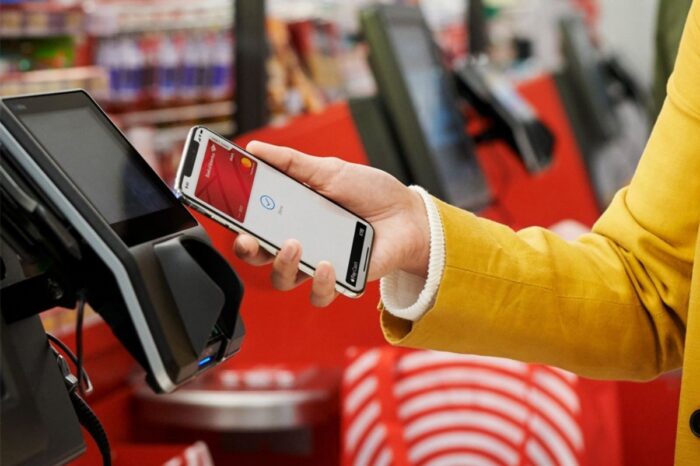