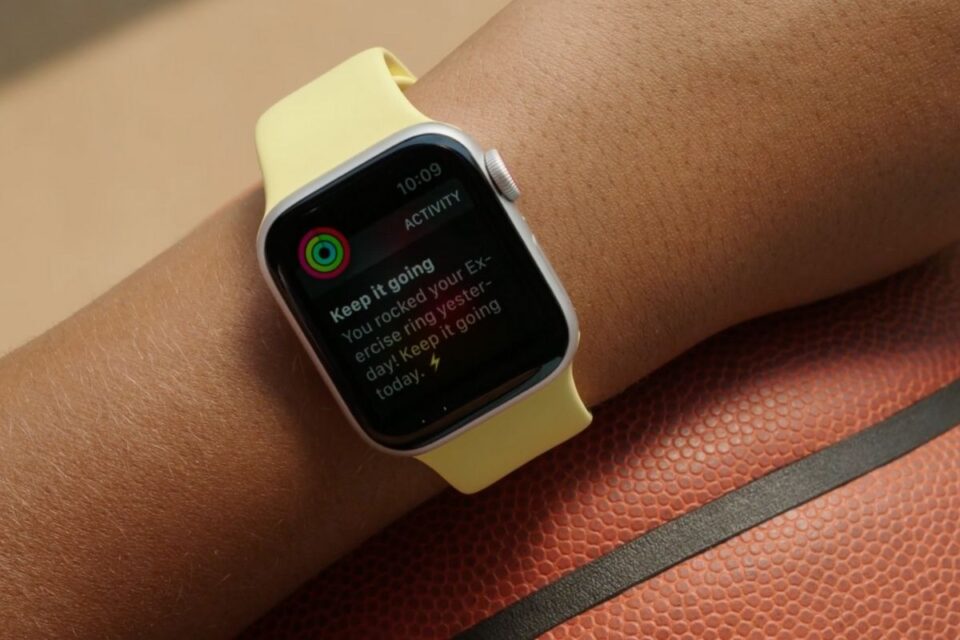 Apple is expected to release its rumored new “explorer” edition Apple Watch and an updated Apple Watch SE next year, according to a report from Bloomberg.

The “explorer” Apple Watch, first rumored in March, is expected to be geared specifically towards athletes, hikers and others who would use the device in extreme sporting environments, which could see the wearable get a new rugged rubberized casing option.

Bloomberg claimed at the time that the new model would add extra impact-resistance and protection, similar to Casio’s G-Shock watches.

In a report on Monday, which points to this year’s Apple Watch Series 7 including a faster processor, improved wireless connectivity and an updated screen, Mark Gurman of Bloomberg said:

Next year the company plans to update the main Apple Watch alongside a successor for the lower-end Apple Watch SE and a new version targeting extreme sports athletes. – The extreme sports model, described by some inside Apple as either an “explorer” or “adventure” edition, was in development for release as early as this year, but it is now more likely to launch in 2022. That new model would help Apple compete with rugged offerings from players like Garmin Ltd. and Casio Computer Co.

You can read the full report here. 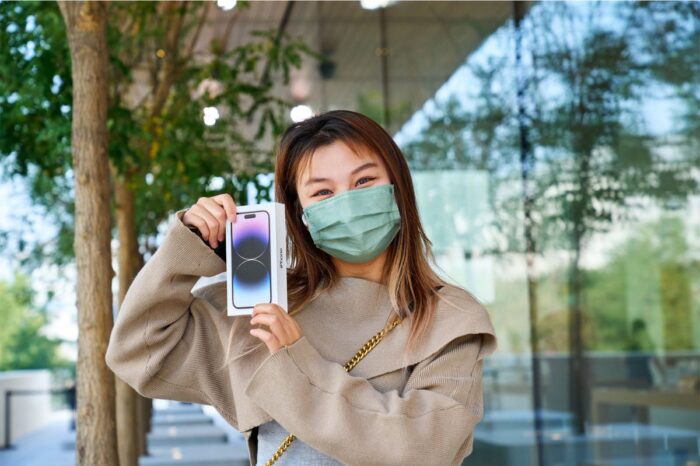 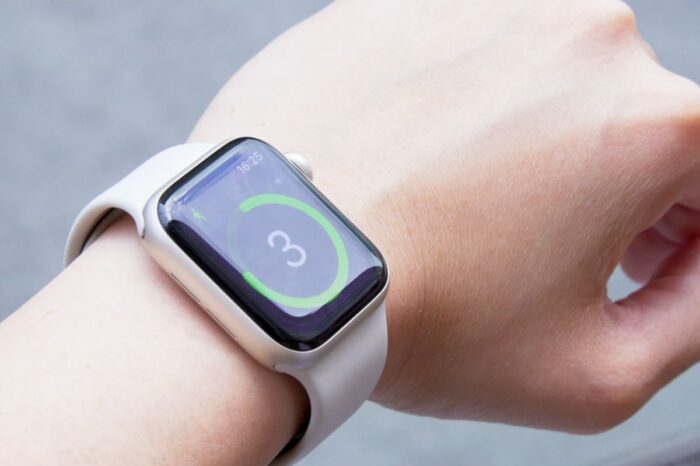 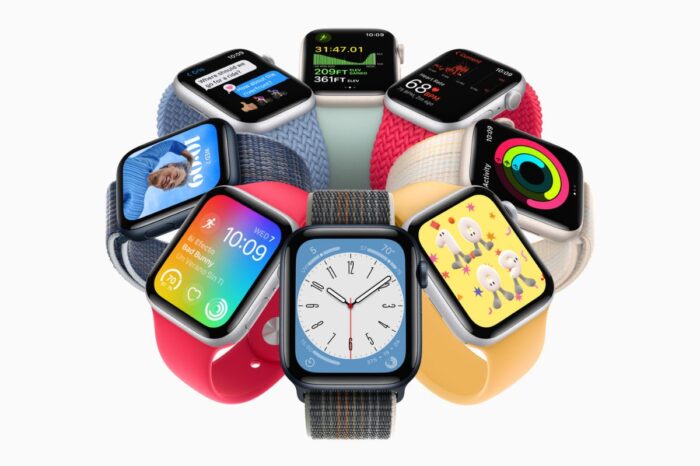 Apple Watch SE: Everything you need to know
Copyright © 2022 The Apple Post. All rights reserved.