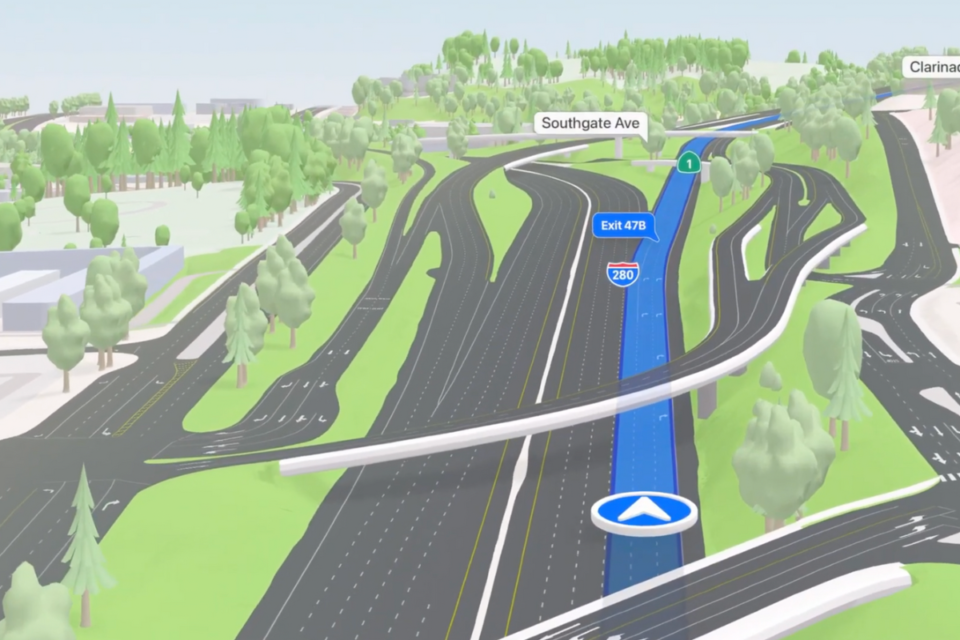 The new update includes a new three-dimensional view, and much improved detail on the maps, including turning lanes, interchanges, median strips, bike lanes and pedestrian crossings. These updates aim to assist drivers when navigating complex cities, like our state capitals.

Other features Apple showed off for Maps include improved experiences for public transport, an augmented reality view to see directions as you walk around the city, and added detail when freely exploring cities, including elevation, landmarks, and night mode. 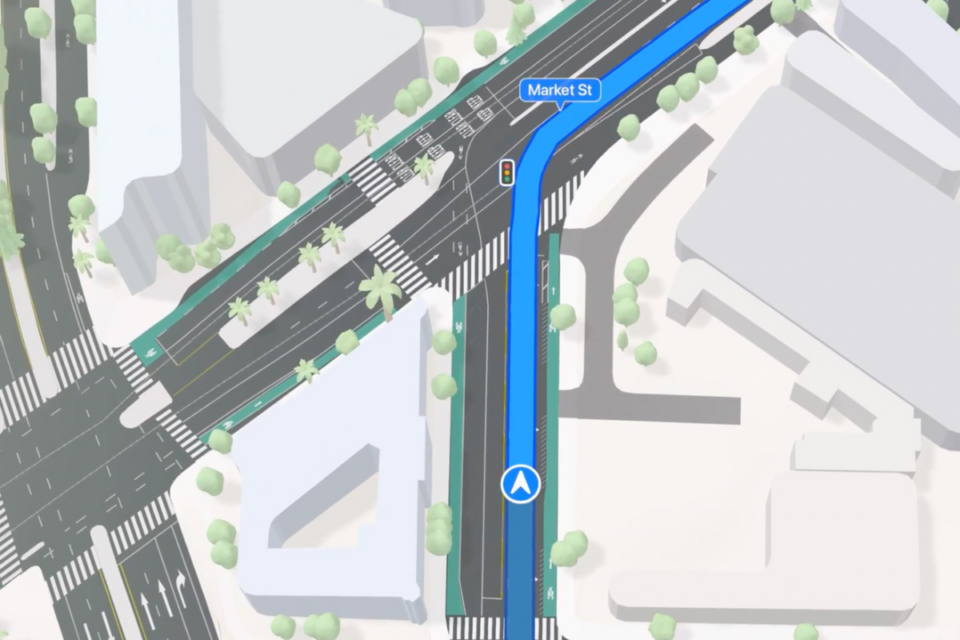 Apple Maps had a shaky start, with many accuracy issues as it was released to replace Google Maps as iPhone’s mapping application back in 2012. After several years of improvements and refinements, Apple announced in 2018 that they would totally rebuild the maps, starting in key American cities, then gradually expanding to the rest of the US, plus the UK, Ireland and Canada.

It was announced this week that the new rebuilt maps will soon be coming to Spain, Portugal, Italy and Australia.